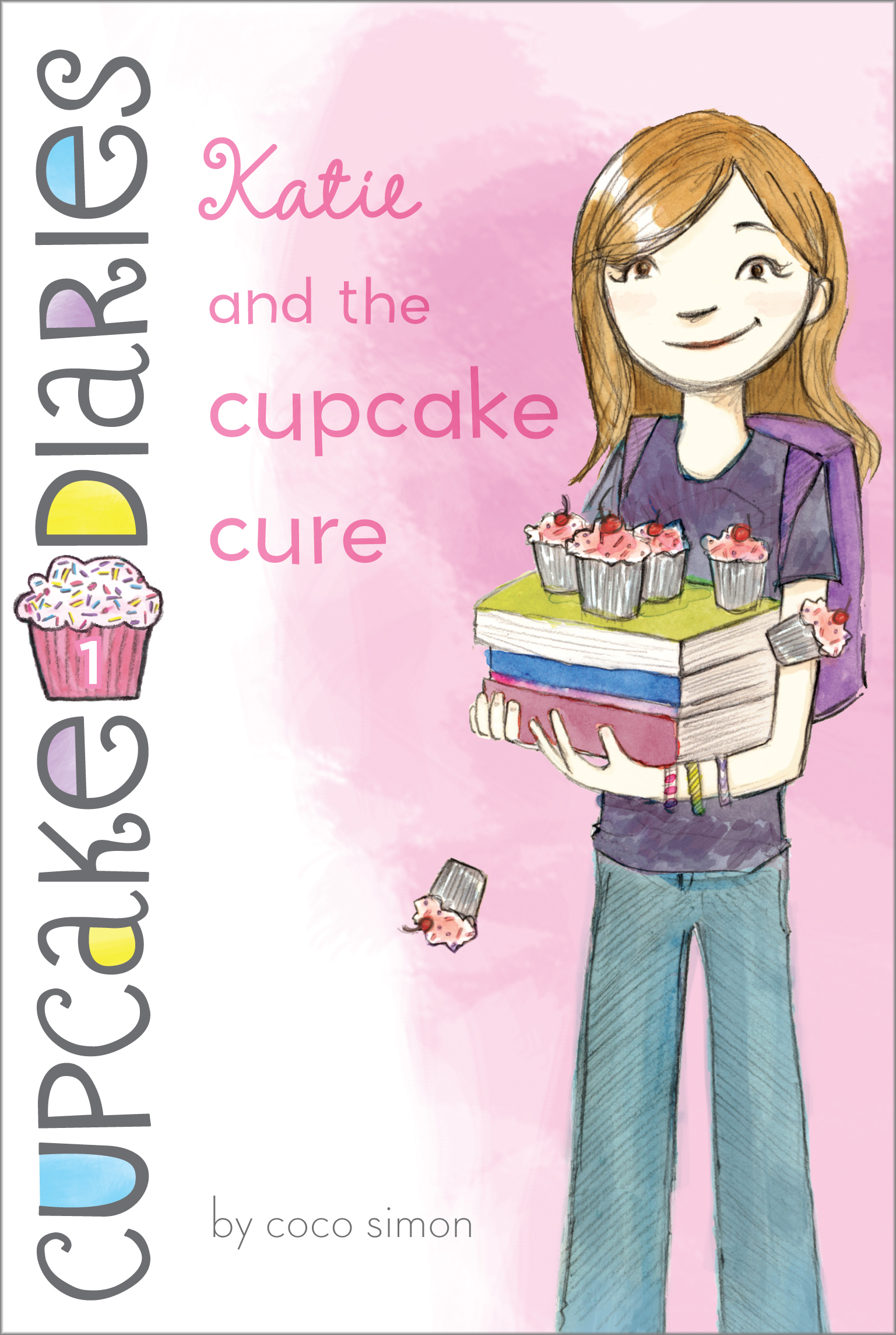 Katie and the Cupcake Cure

Katie and the Cupcake Cure