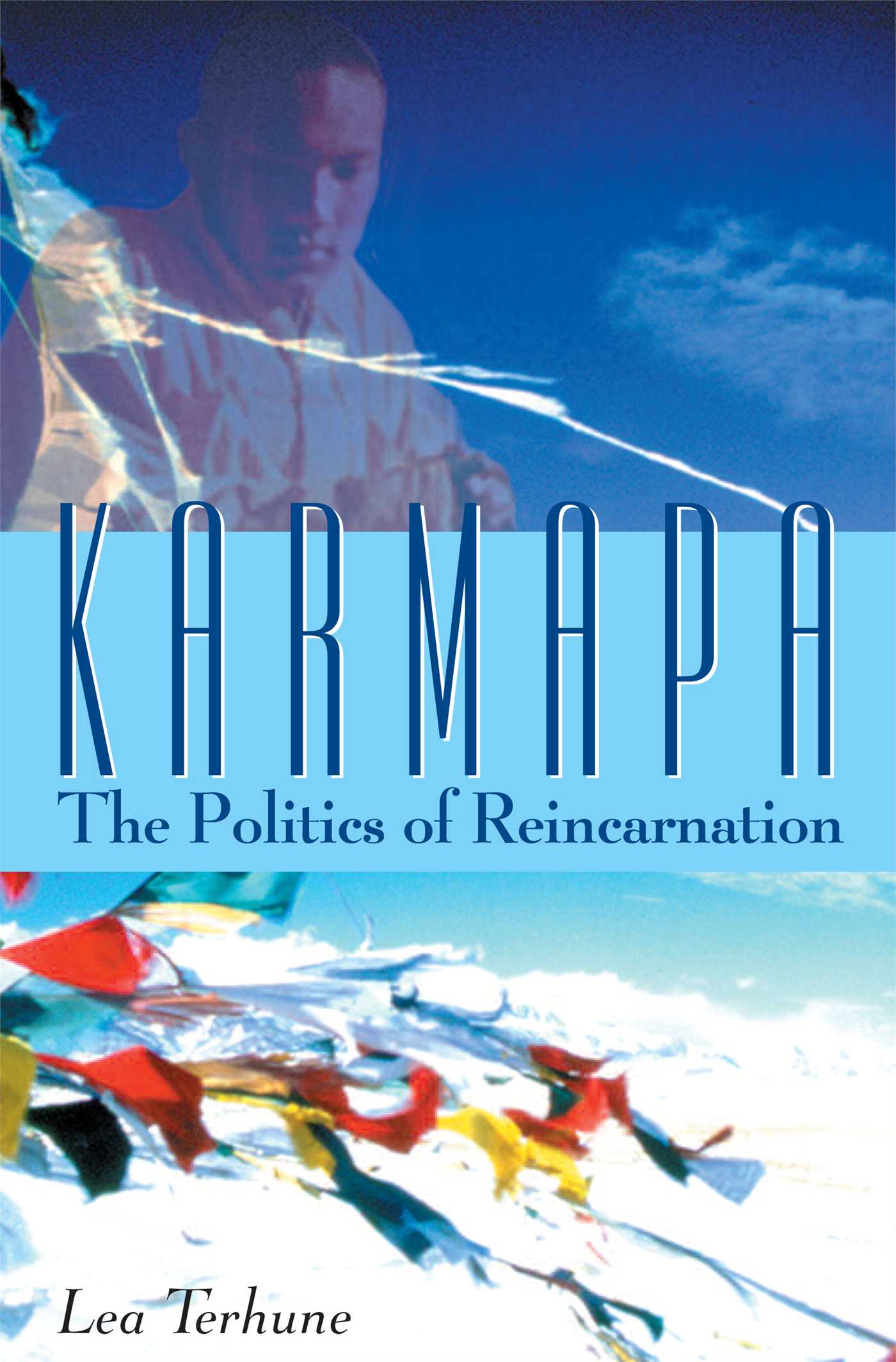 The Politics of Reincarnation

The Politics of Reincarnation