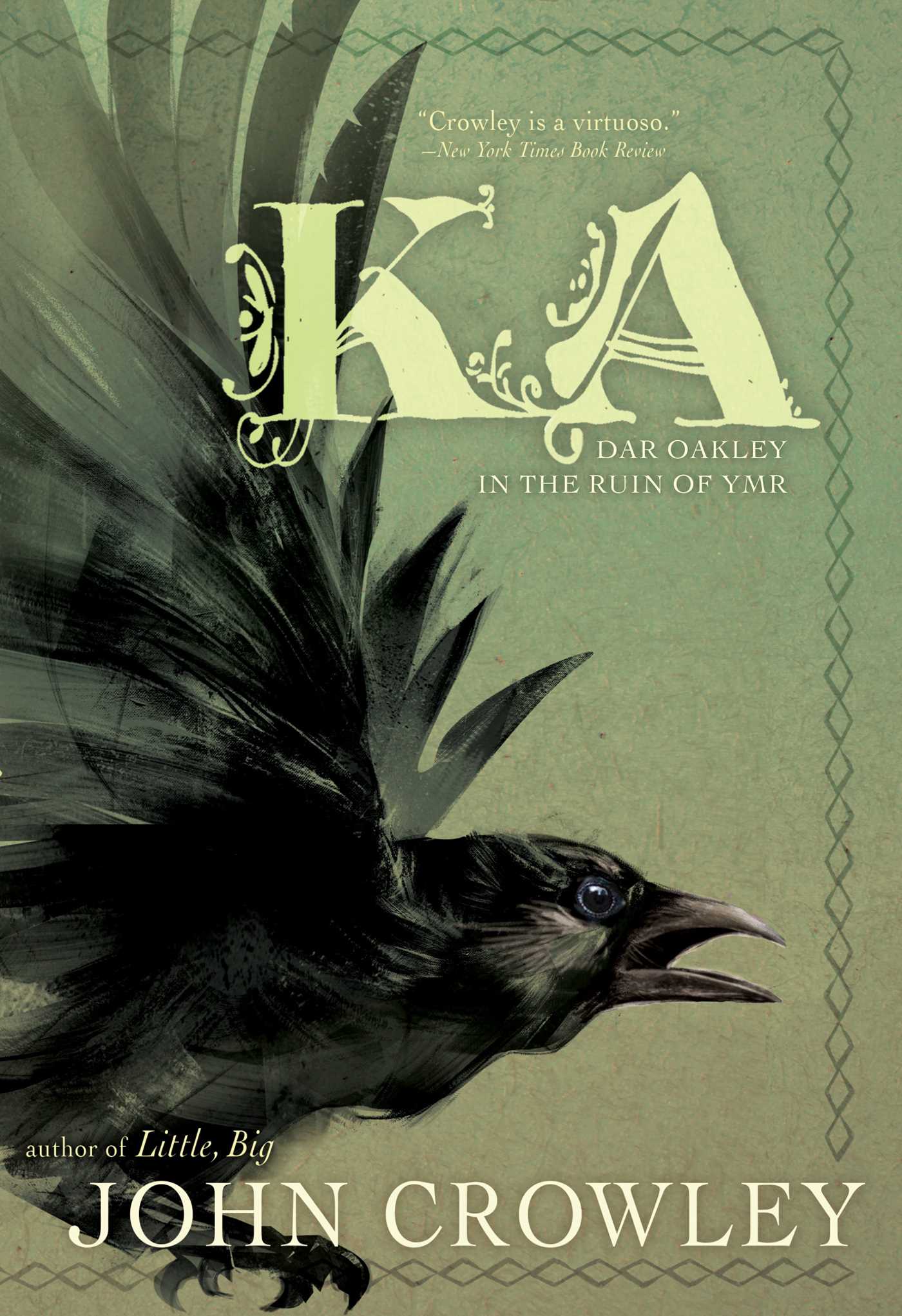 Dar Oakley in the Ruin of Ymr

Dar Oakley in the Ruin of Ymr