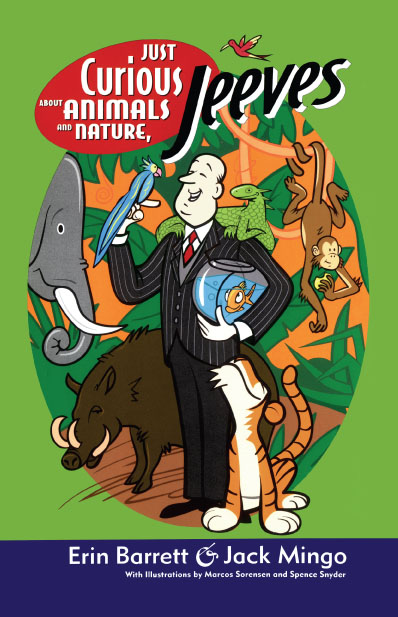 Book #2 of Ask Jeeves
By Erin Barrett and Jack Mingo

Book #2 of Ask Jeeves
By Erin Barrett and Jack Mingo