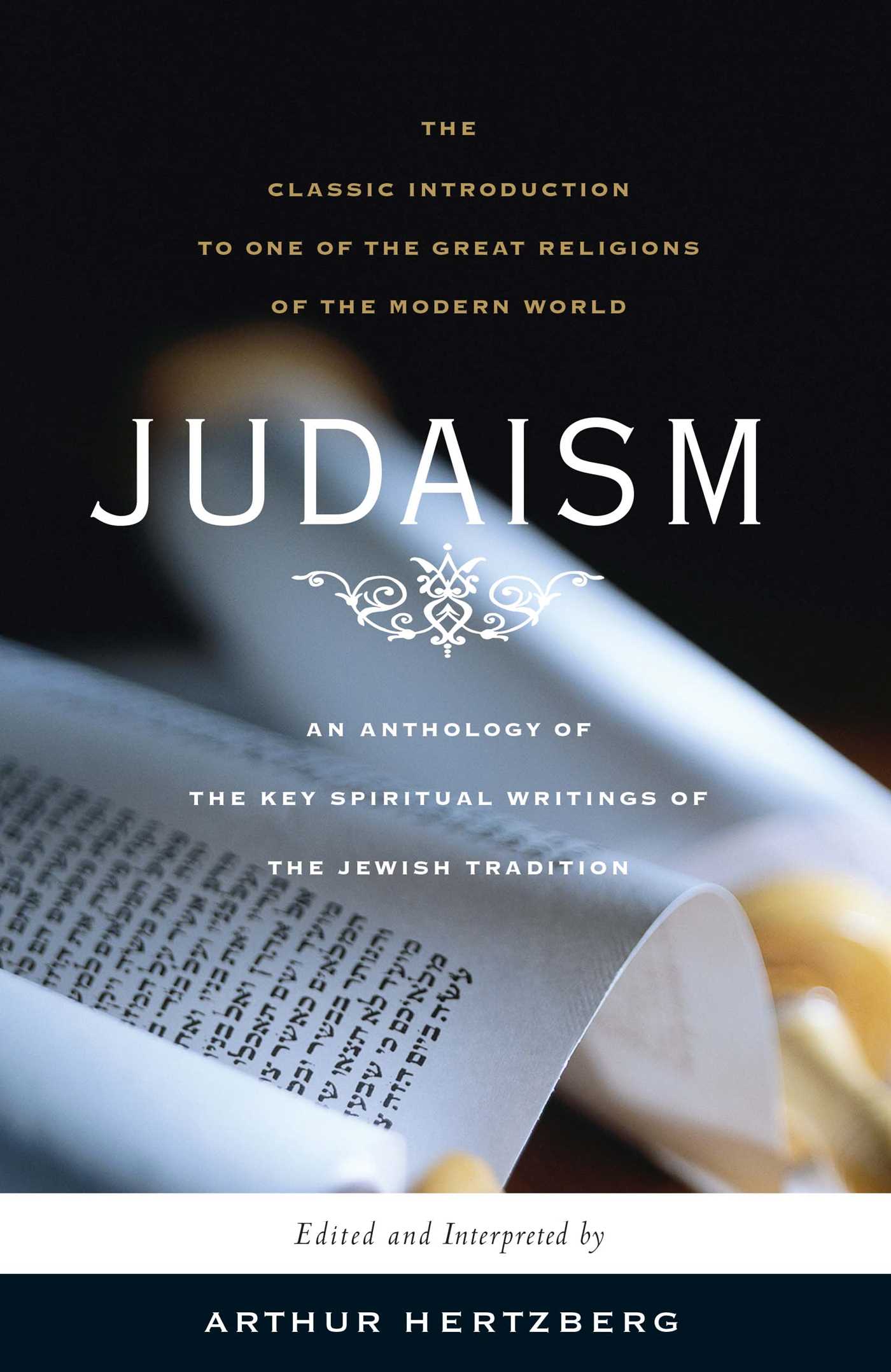 The Key Spiritual Writings of the Jewish Tradition

The first edition of this book, published in 1961, was a classic overview of the Jewish religion. Arthur Hertzberg combined a superbly chosen anthology of the great writings of the Jewish tradition with incisive commentary and explanation. In 1991, Rabbi Hertzberg produced the first revised edition of this famous book, in which he addressed such contemporary issues as the rights of women, medical ethics, the Holocaust, Arabs and Jews, and homosexuality. These new discussions were incorporated into the earlier writings on the key ideas of Judaism: the chosen people, the Law, God, the Holy Land, the cycle of the year, prayer, immortality, sin and atonement, the nature of man, and the purpose of creation.

In his interpretations of the contemporary controversies, Arthur Hertzberg provided moving testimony to the integrity of the Jewish spirit through the ages. Many of the discussions of the first edition were rewritten to take into account the various forms of Judaism in the last two centuries, whether Orthodox, Conservative, or Reform. This revised edition, an integrated whole, provides a readable, contemporary, and authoritative overview of the nature of the Jewish religion.

"The demands of justice and the fear of sin," wrote Rabbi Hertzberg, "have been debated in the last three decades by men and women who care passionately about the issues of our time." This book is the result of a lifetime of study and reflection by one of the most distinguished authorities on Judaism.

"A unique blend of ancient and modern scholarly commentaries....interesting and thought-provoking." -- Library Journal

The Key Spiritual Writings of the Jewish Tradition