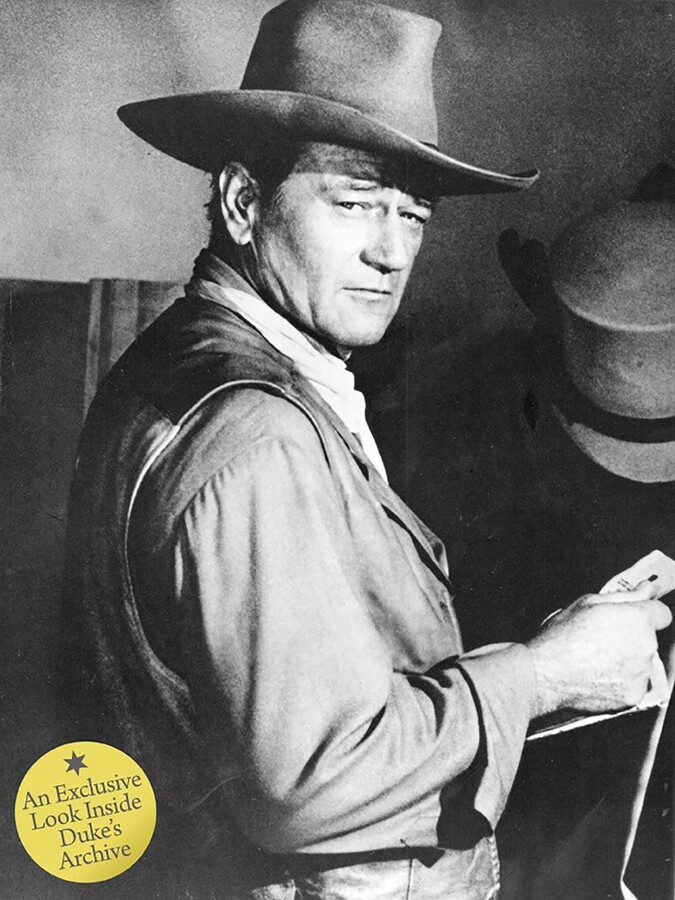 John Wayne: The Legend and the Man

An Exclusive Look Inside Duke's Archive

John Wayne: The Legend and the Man

An Exclusive Look Inside Duke's Archive