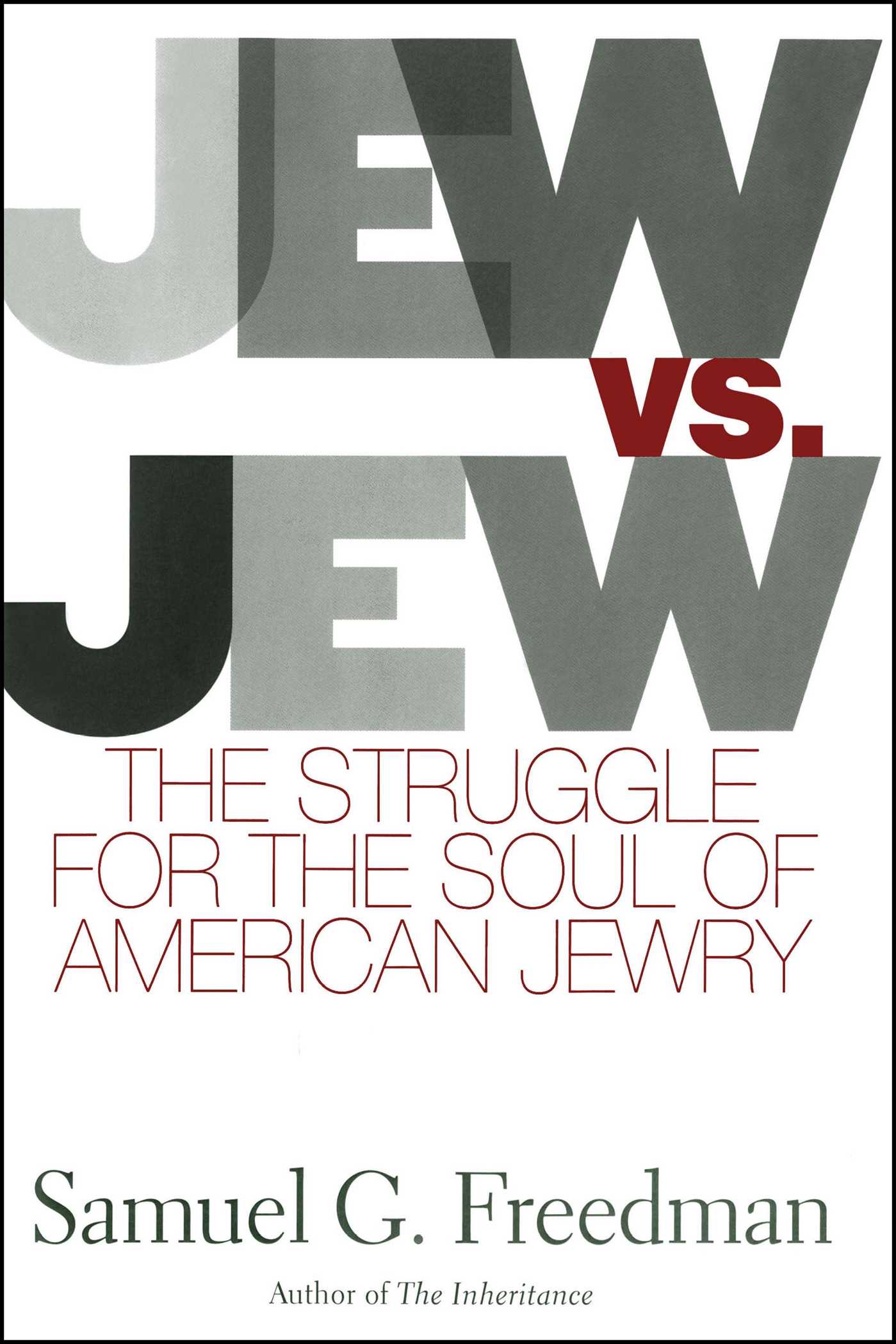 The Struggle For The Soul Of American Jewry

The Struggle For The Soul Of American Jewry