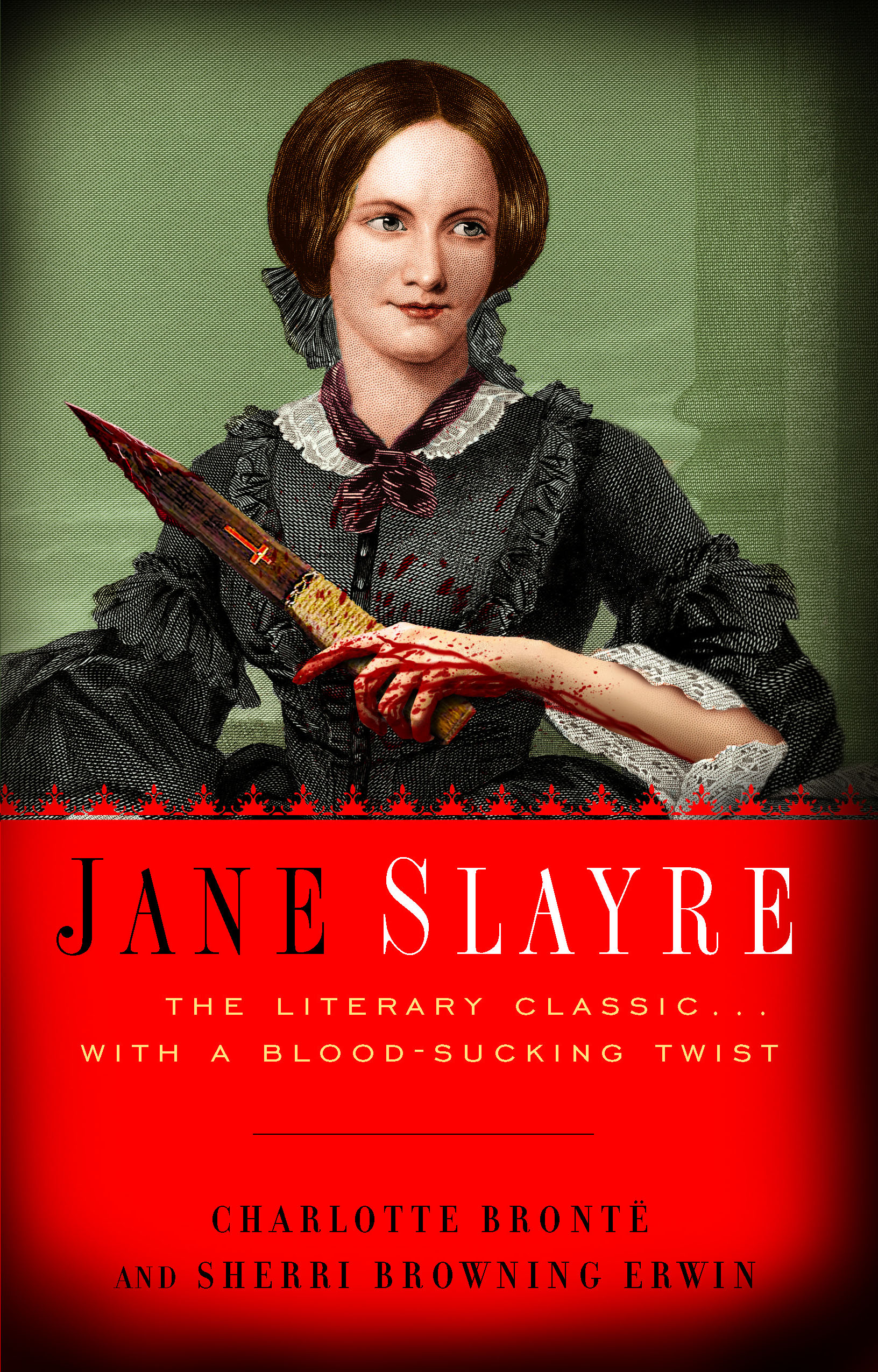 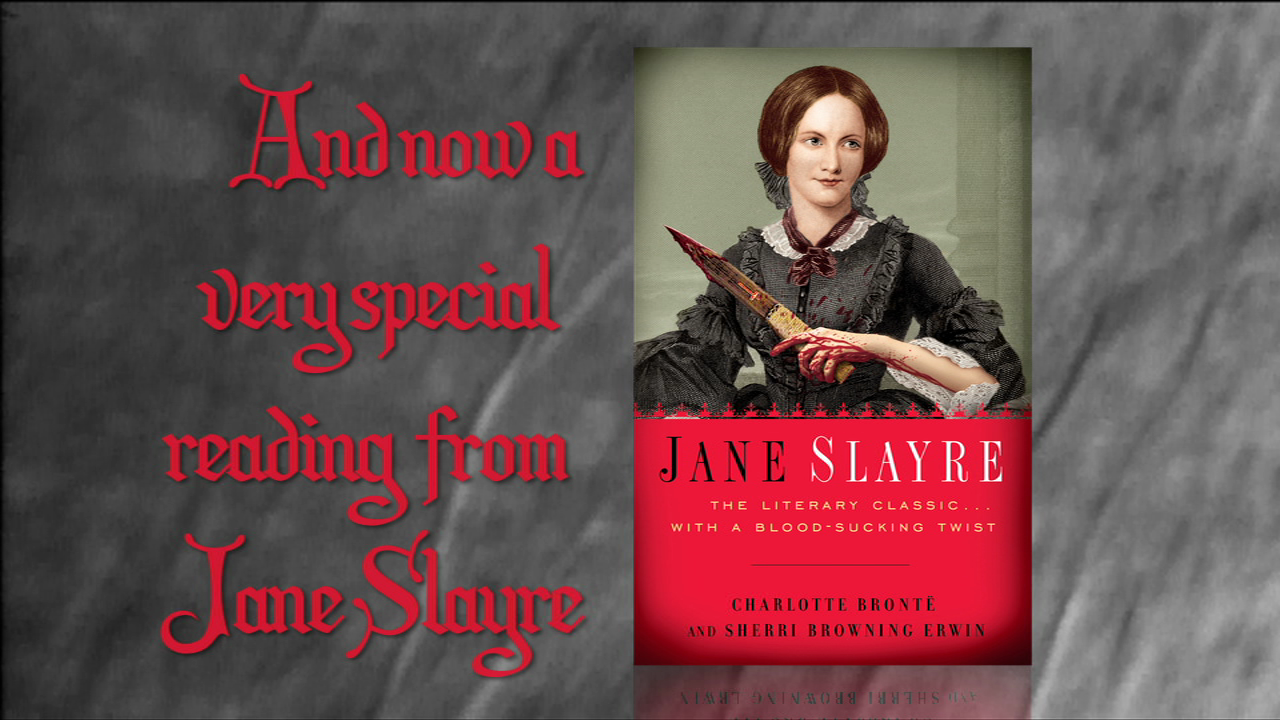 A Dramatic Reading with Jane Slayre