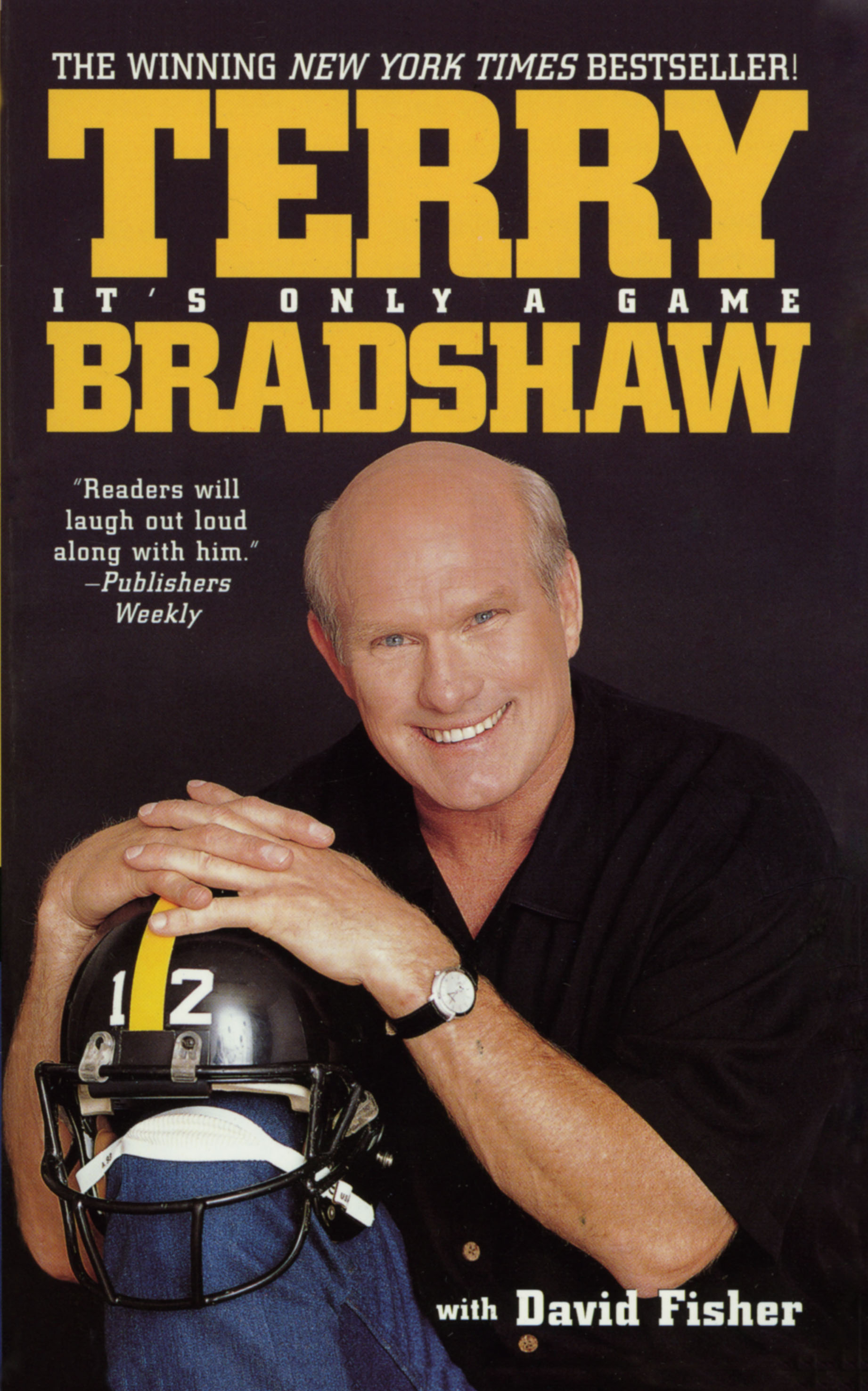 It's Only a Game

By Terry Bradshaw
With David Fisher

It's Only a Game

By Terry Bradshaw
With David Fisher