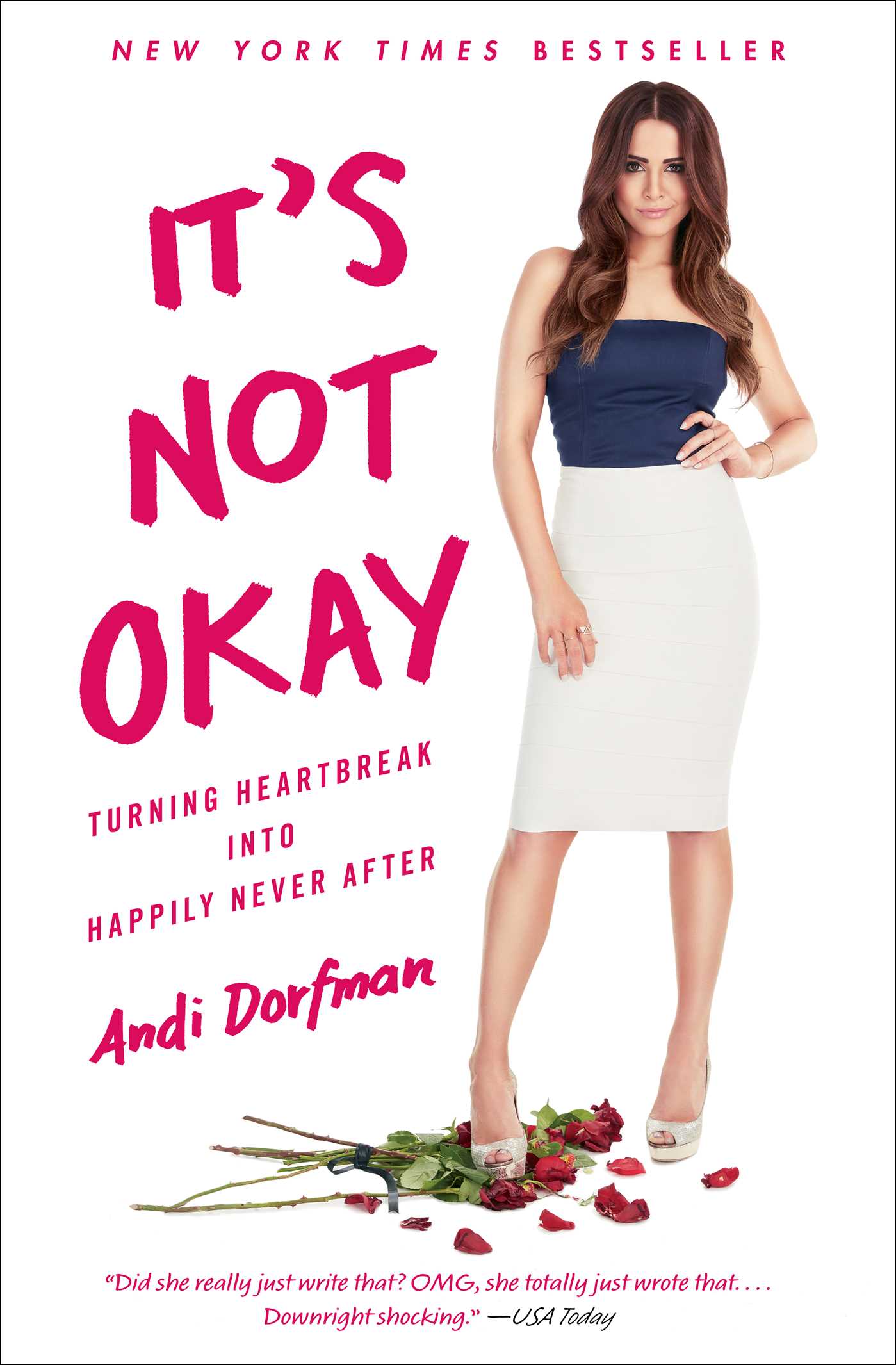 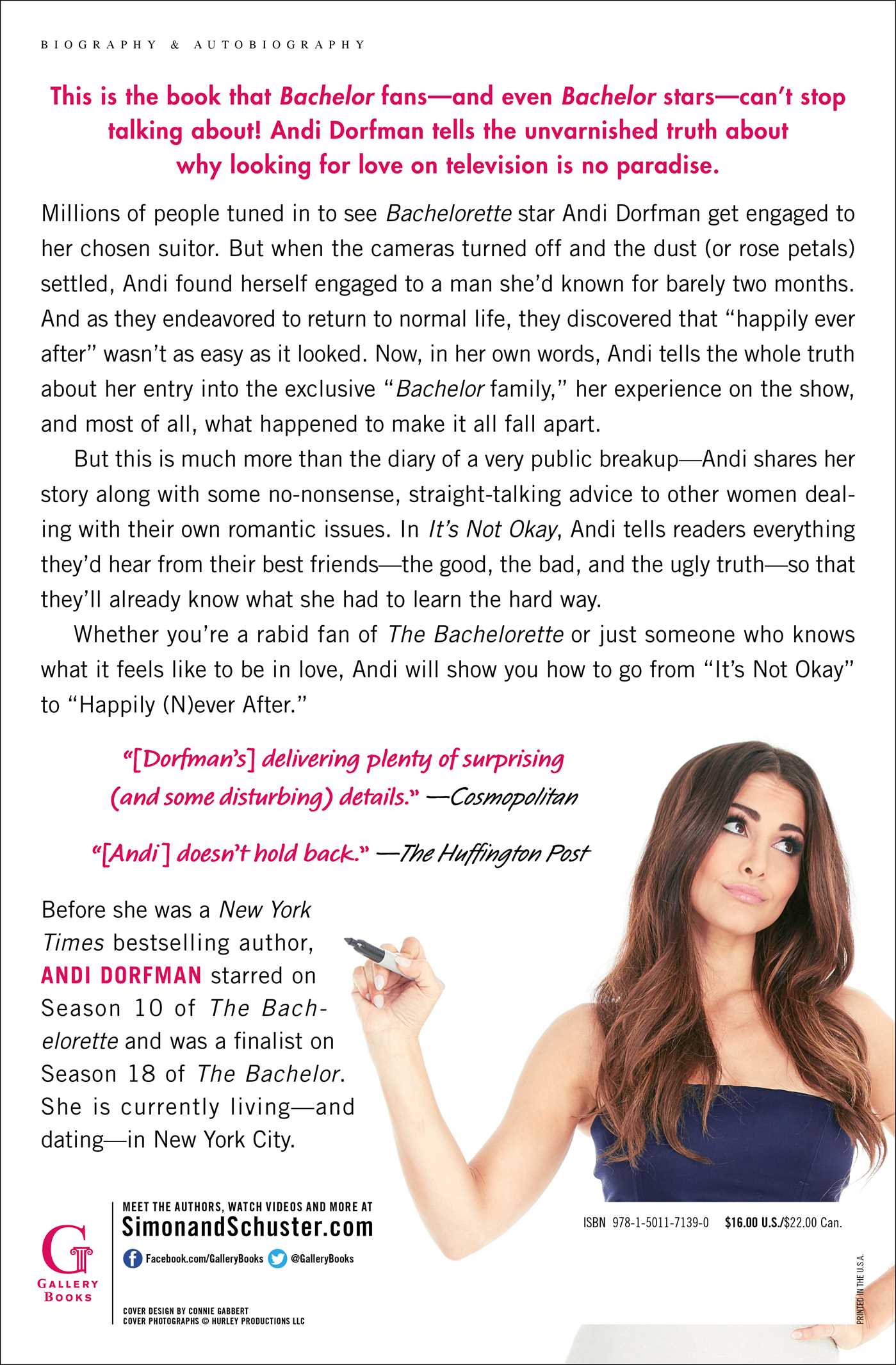 Turning Heartbreak into Happily Never After

Turning Heartbreak into Happily Never After