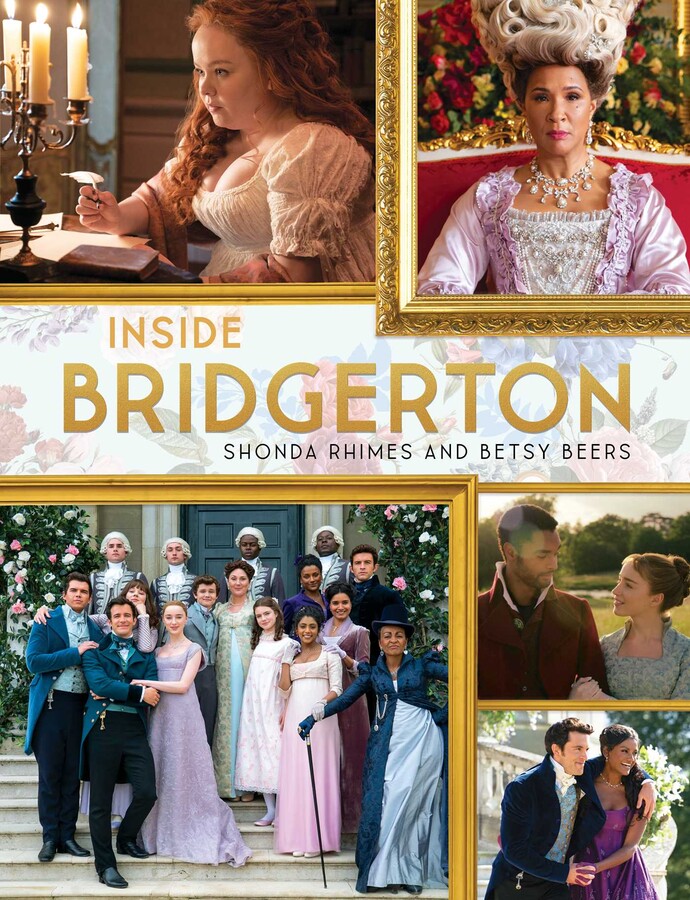 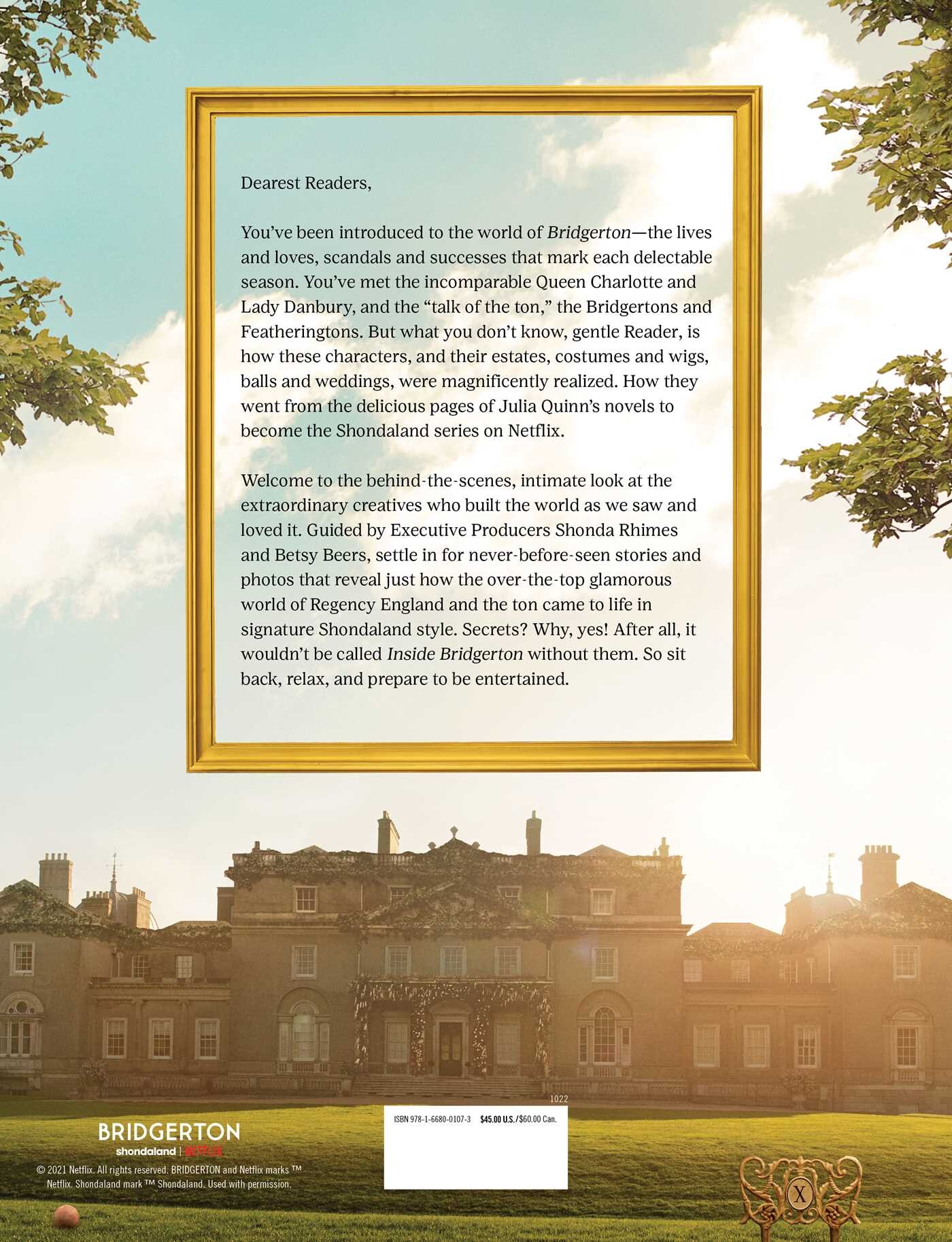 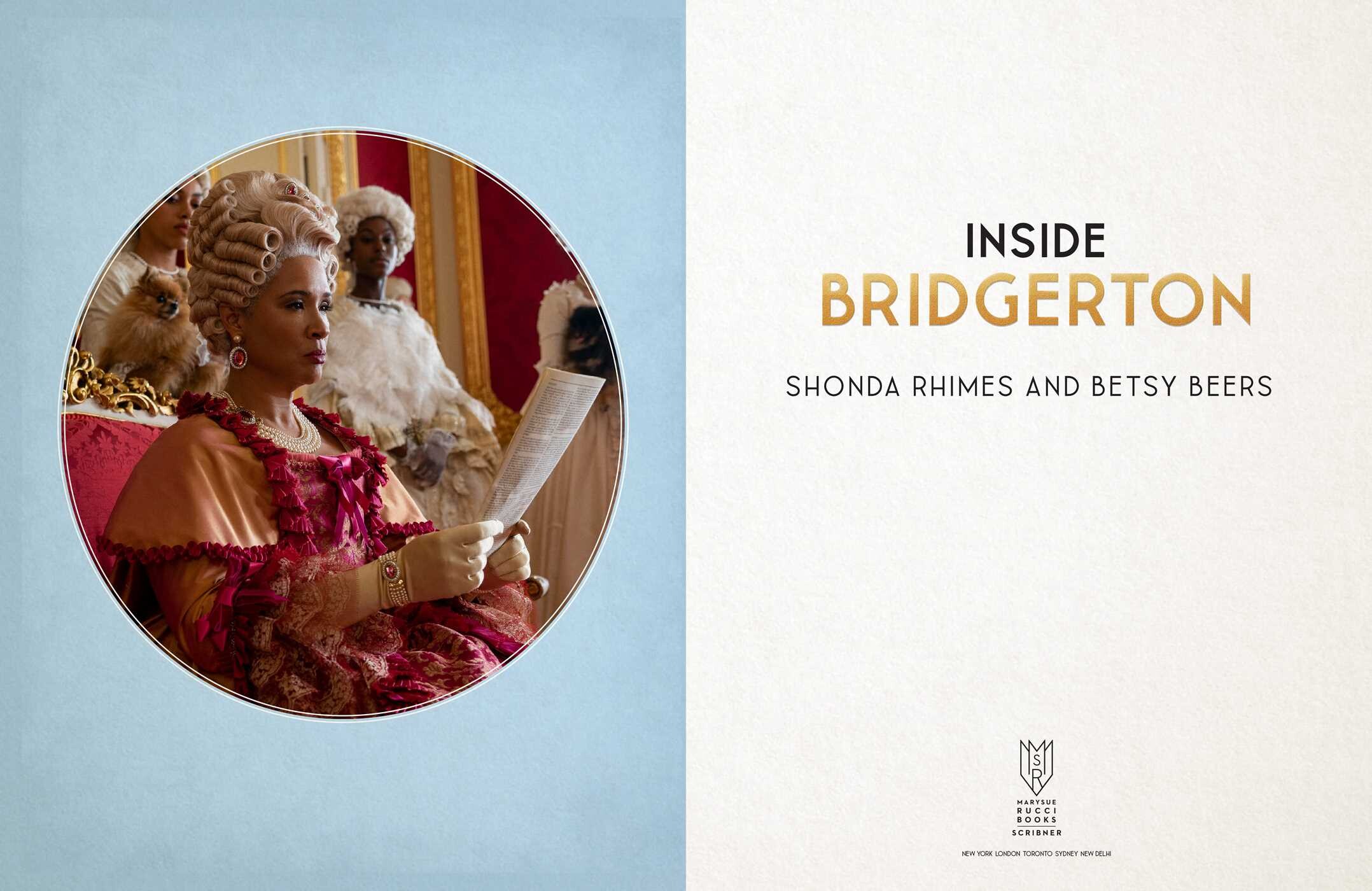 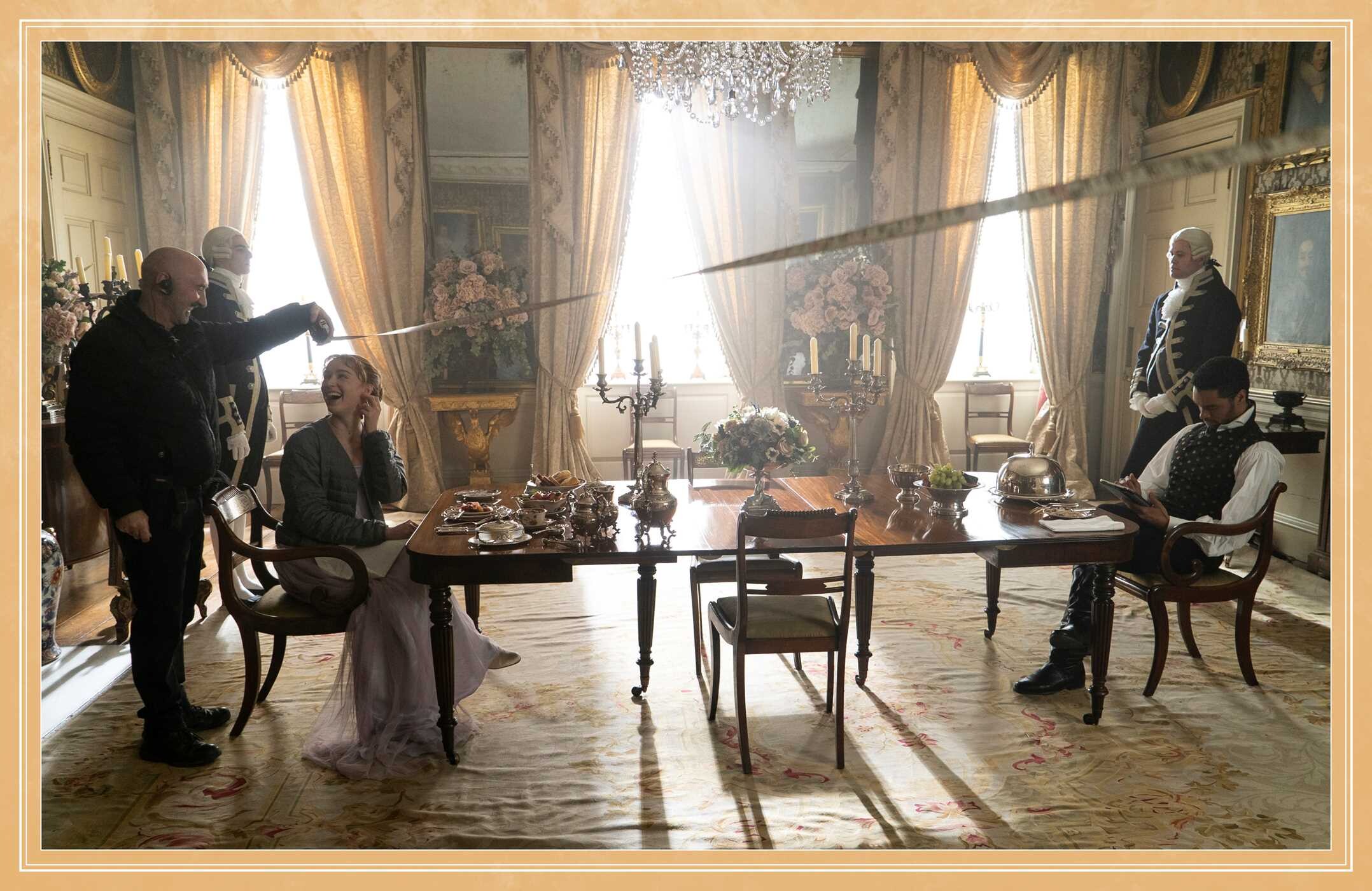 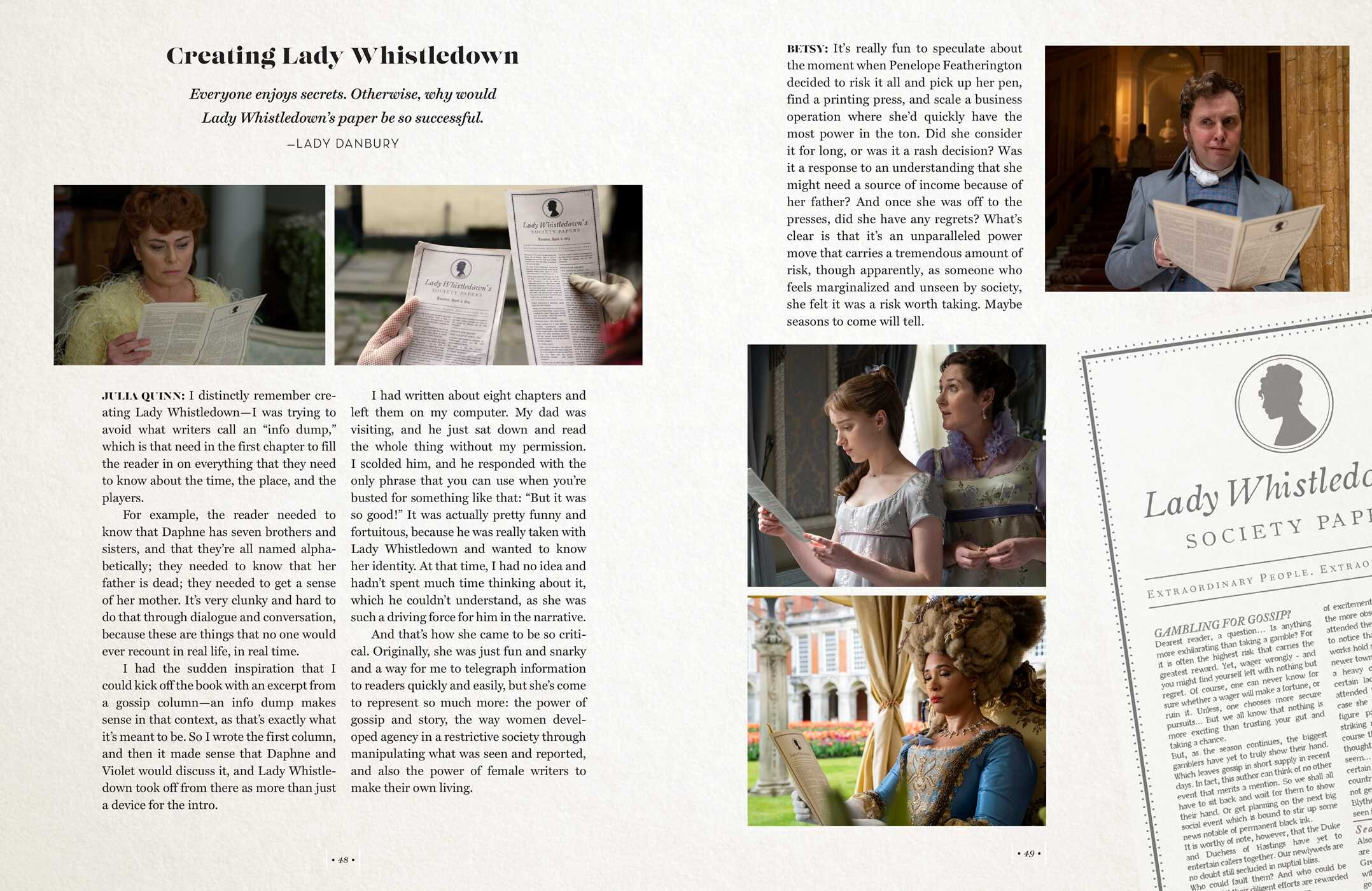 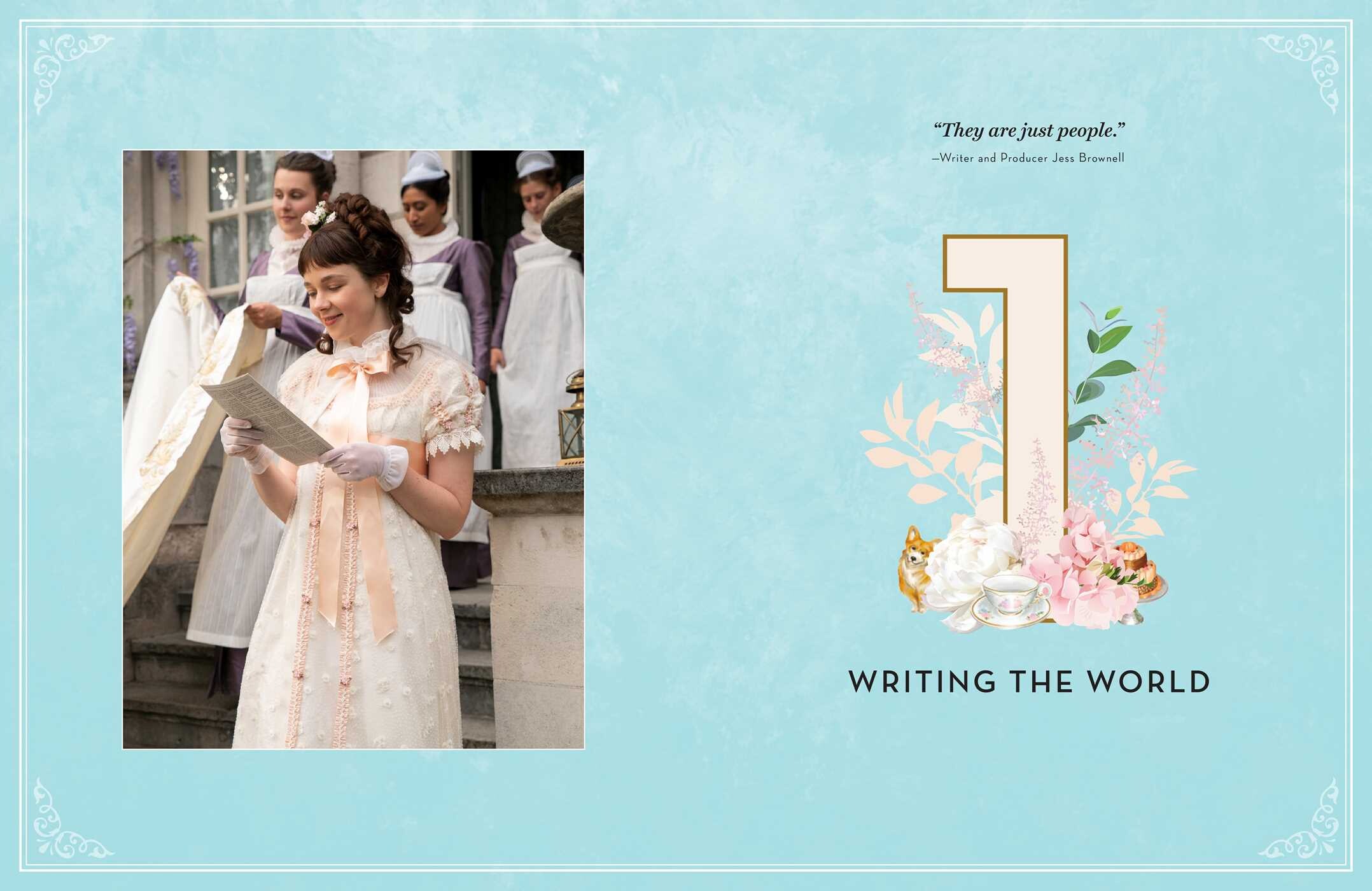 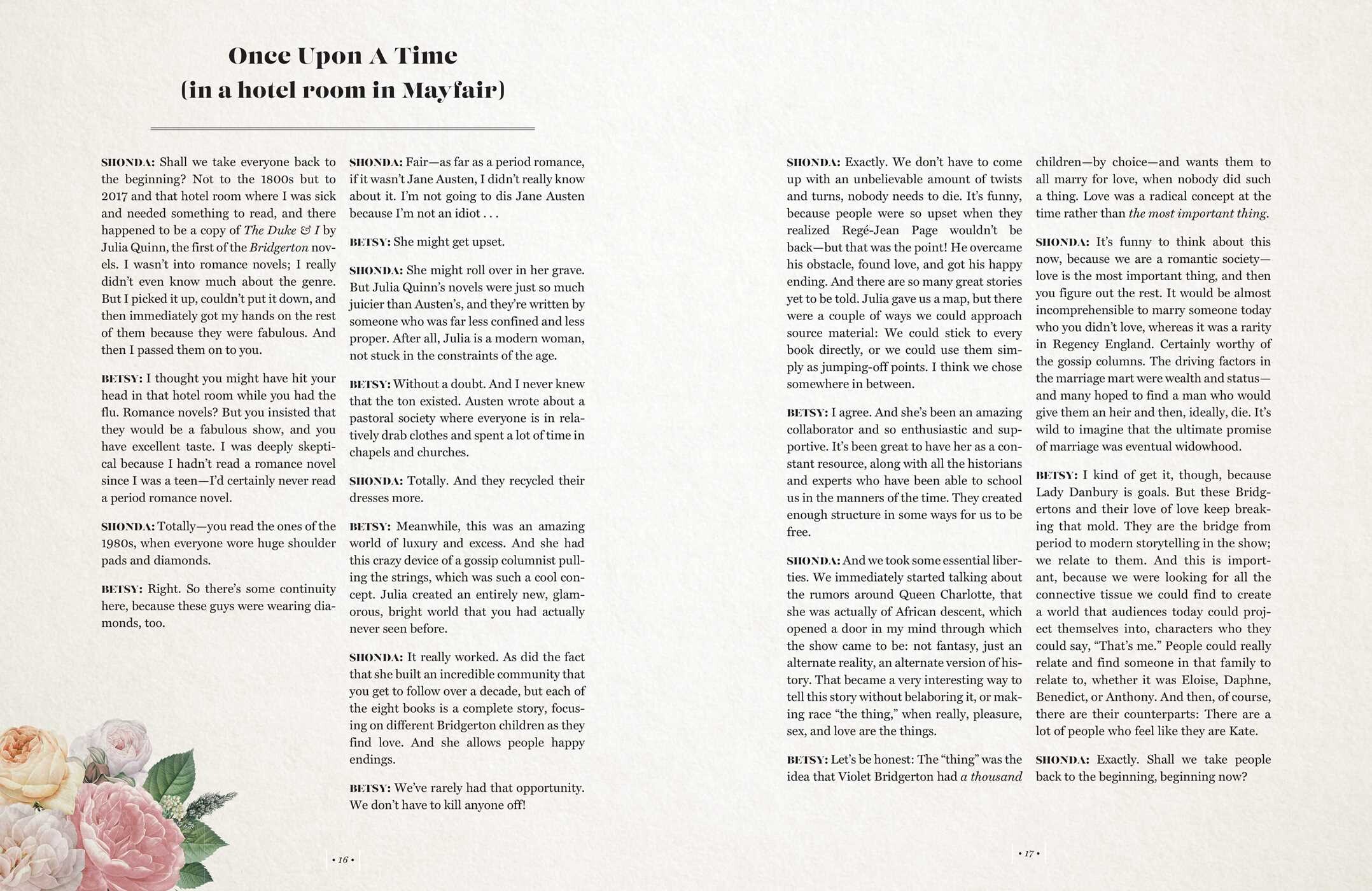 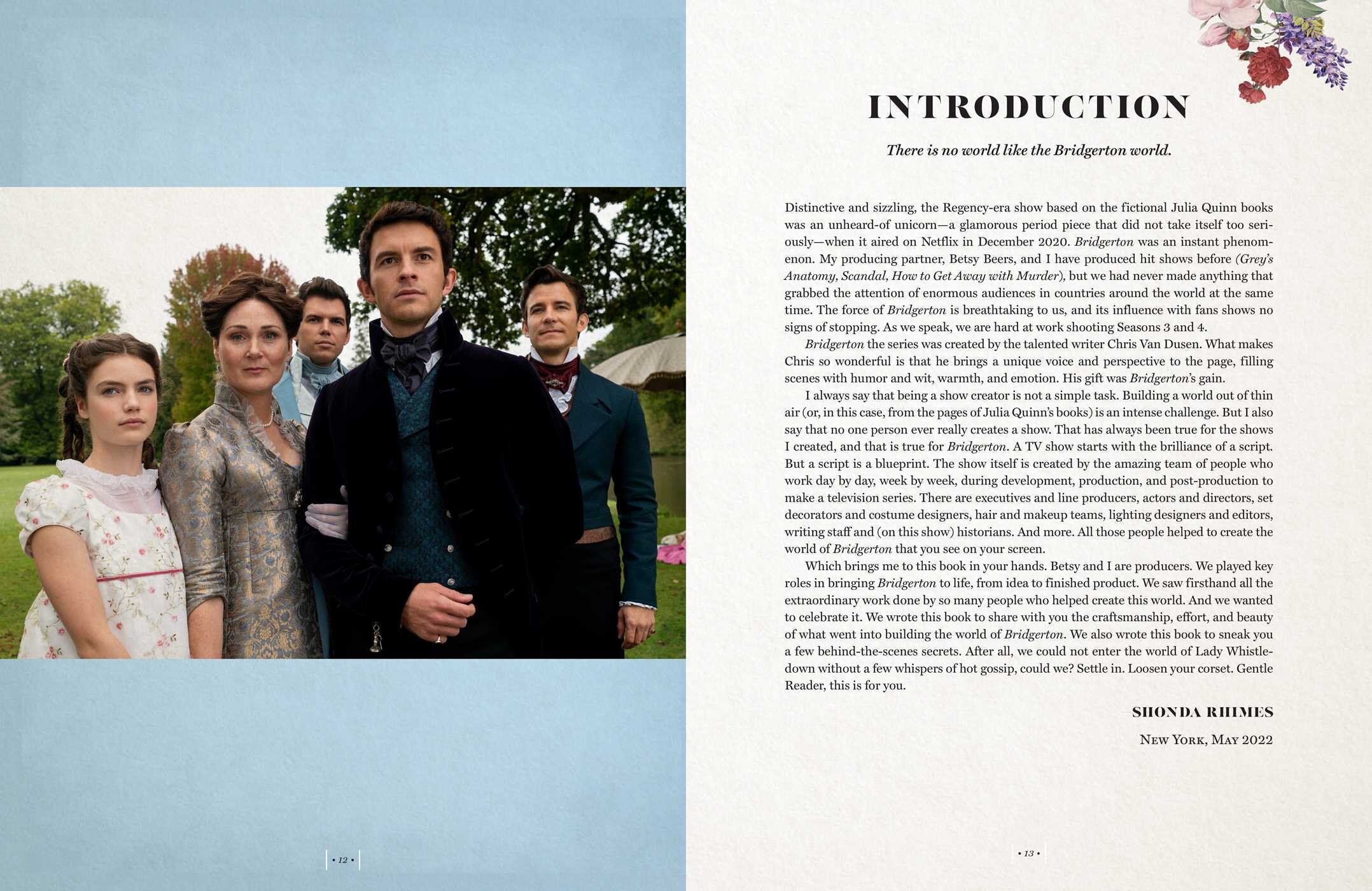 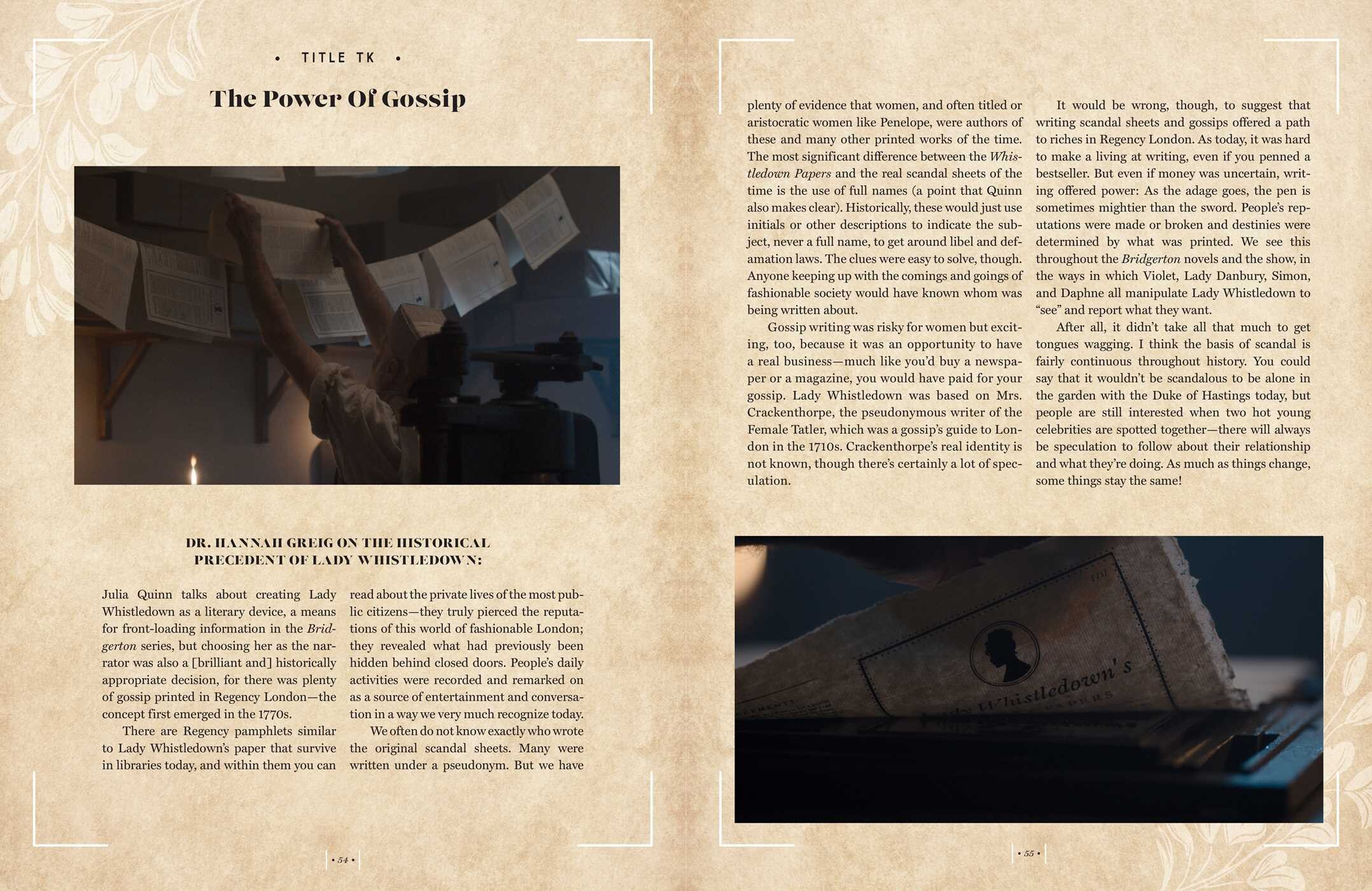 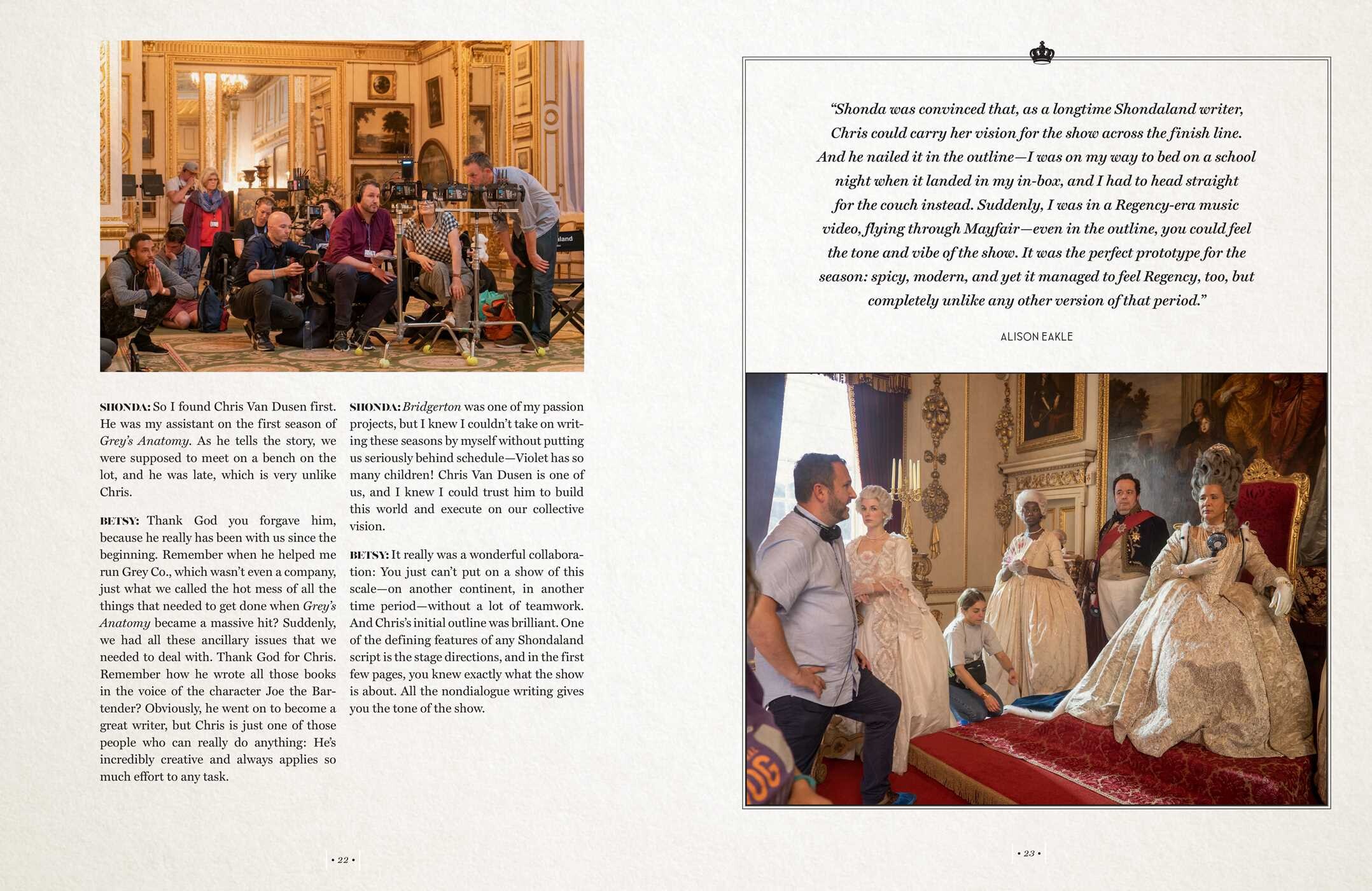 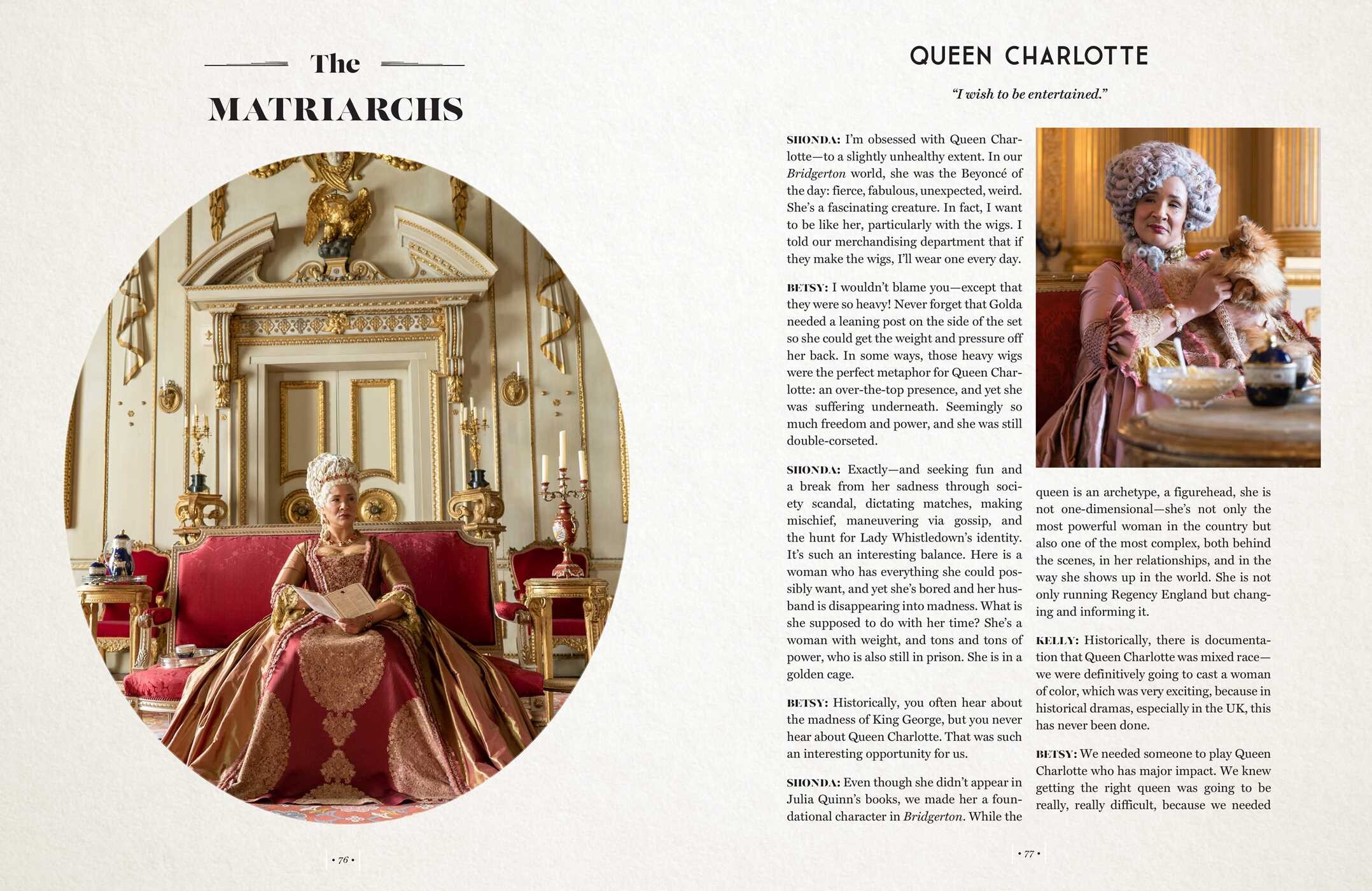 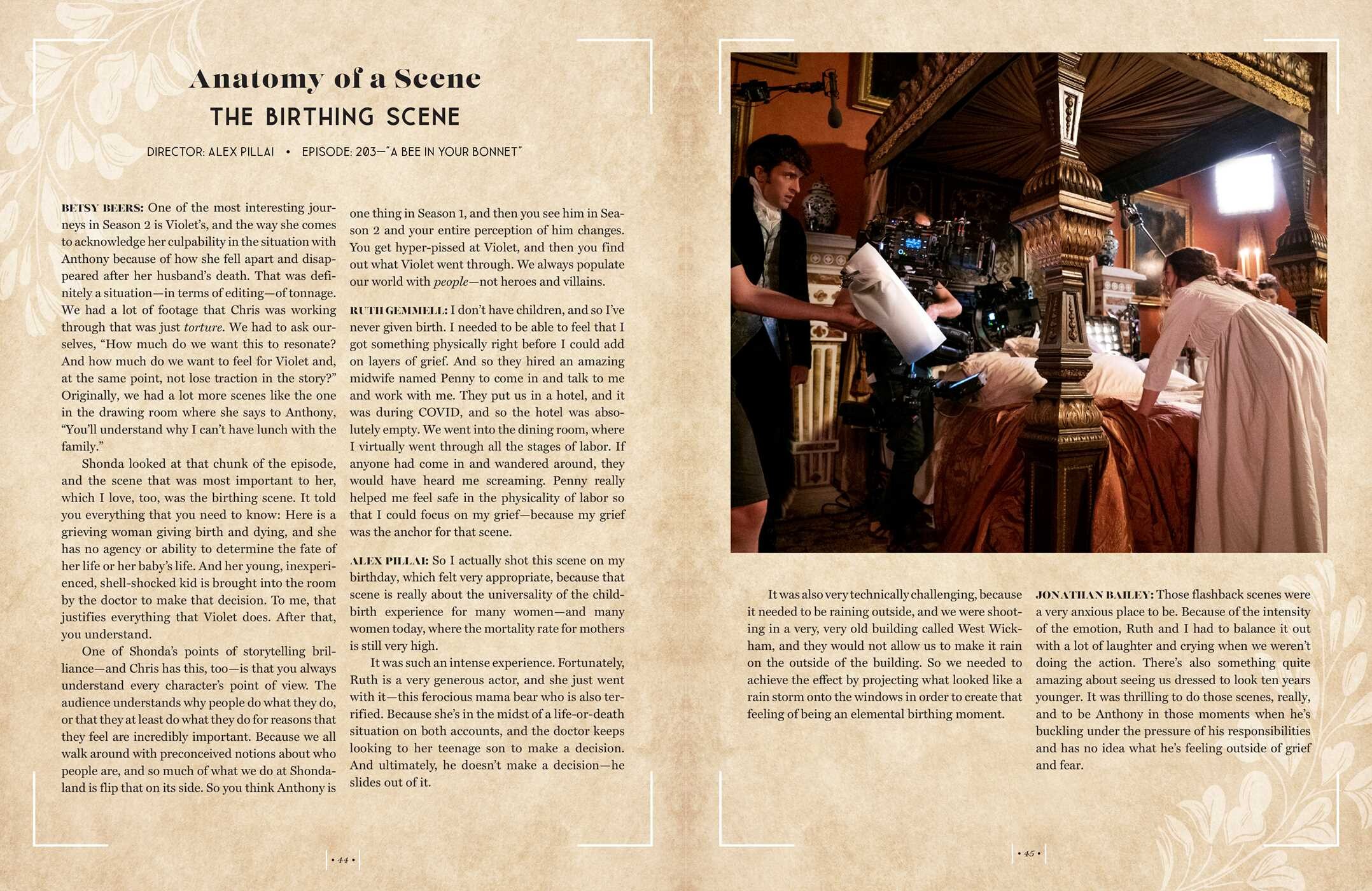 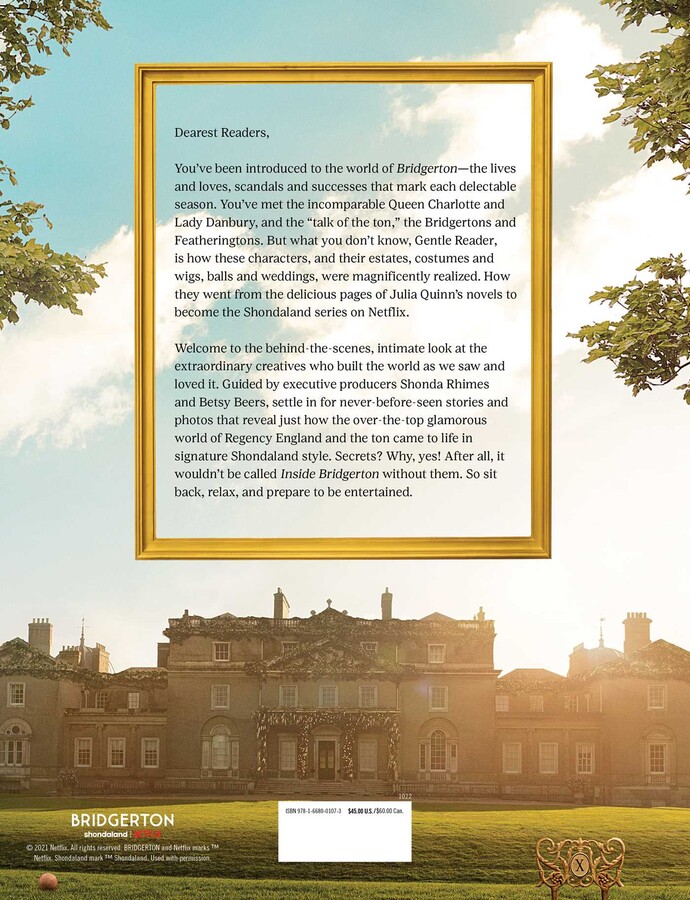 By Shonda Rhimes and Betsy Beers

By Shonda Rhimes and Betsy Beers