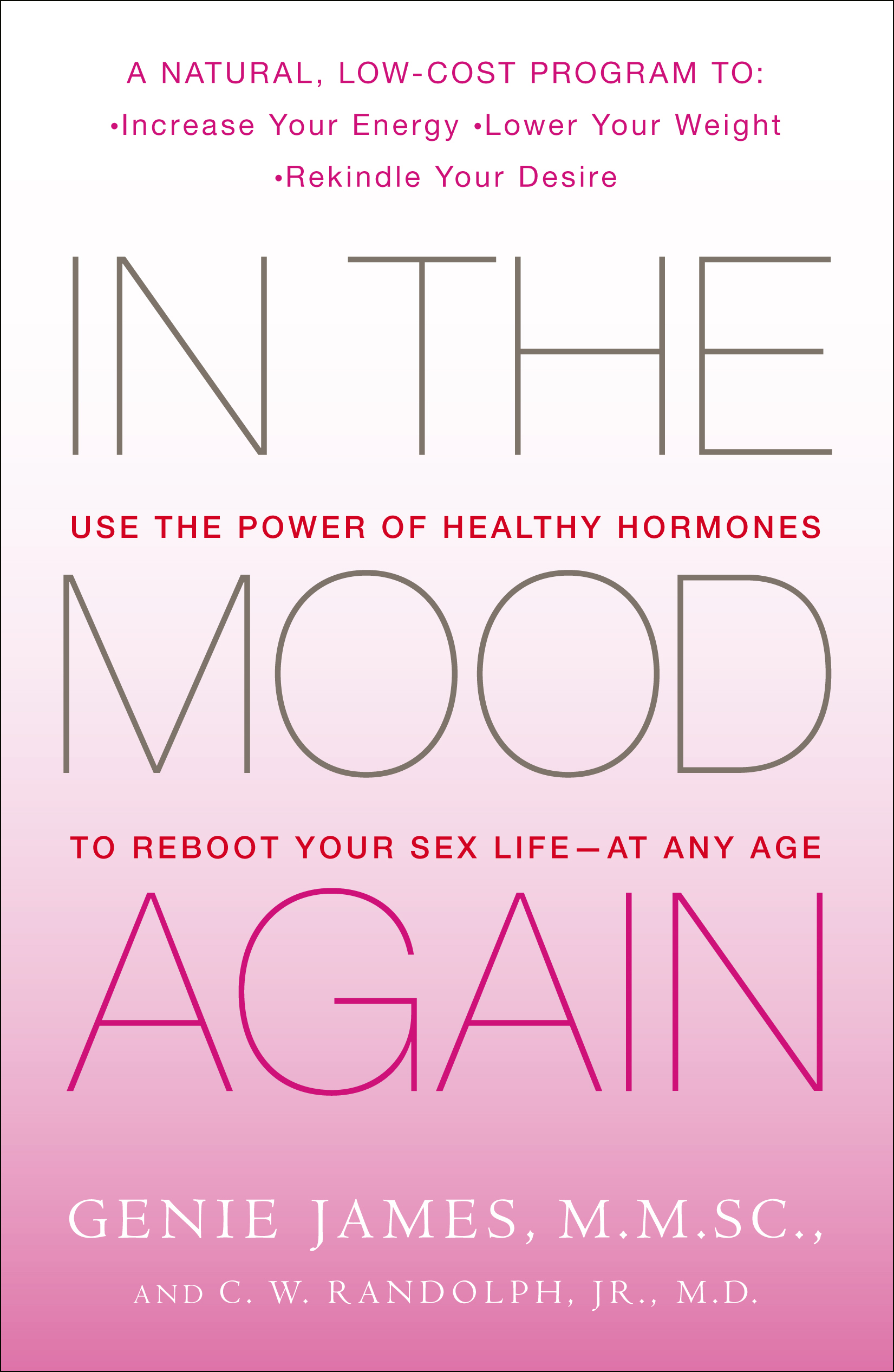 In the Mood Again

In the Mood Again