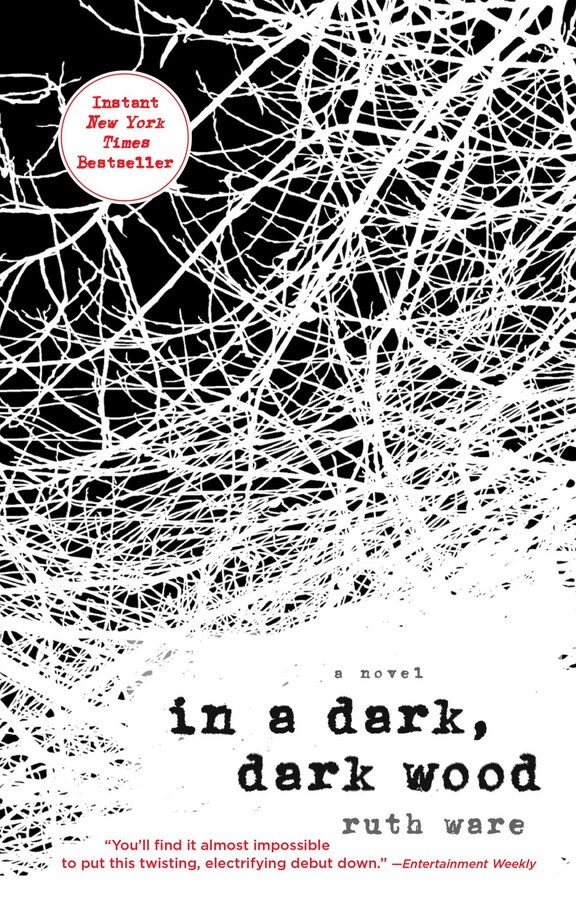 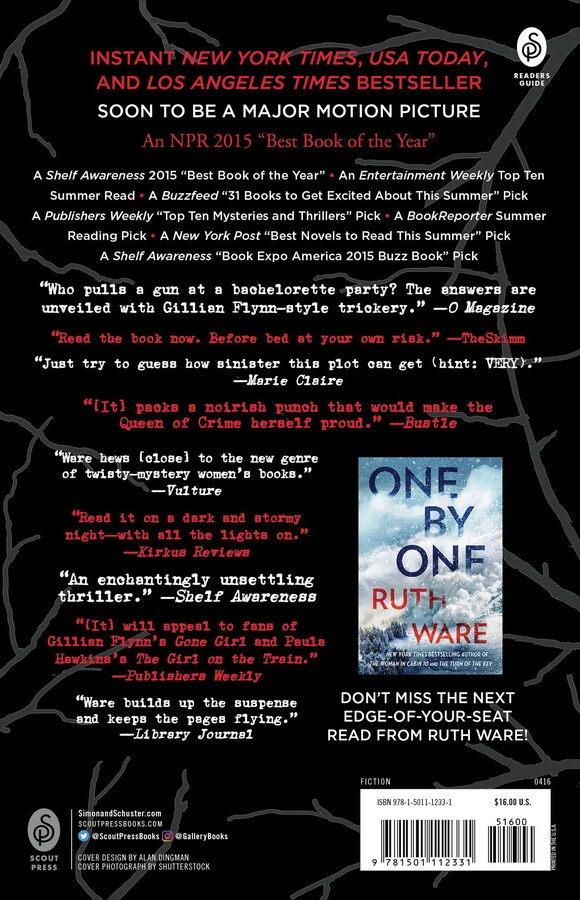 The Most Buzzed About Book - 'In A Dark, Dark Wood' by Ruth Ware

In a Dark, Dark Wood
By Ruth Ware
Read by Imogen Church

In a Dark, Dark Wood

In a Dark, Dark Wood