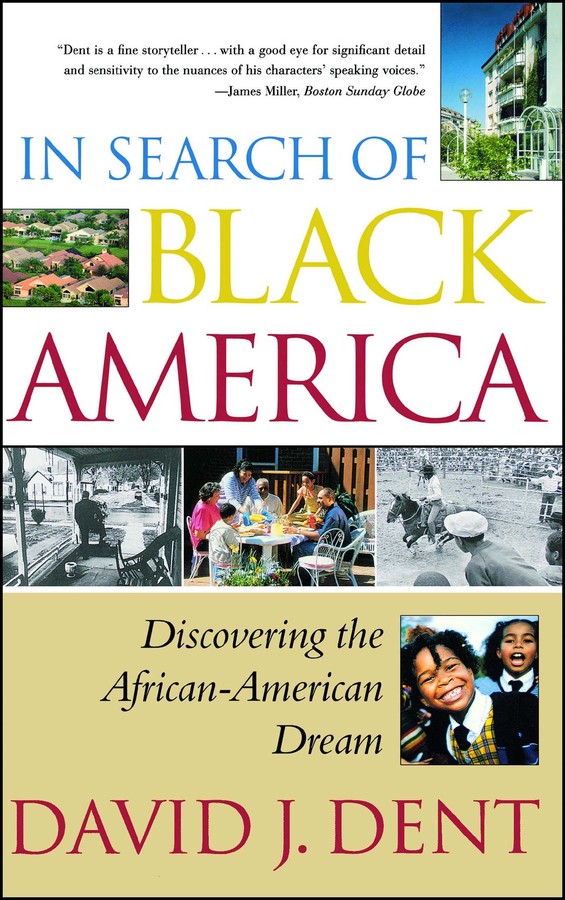 In Search Of Black America

In Search Of Black America