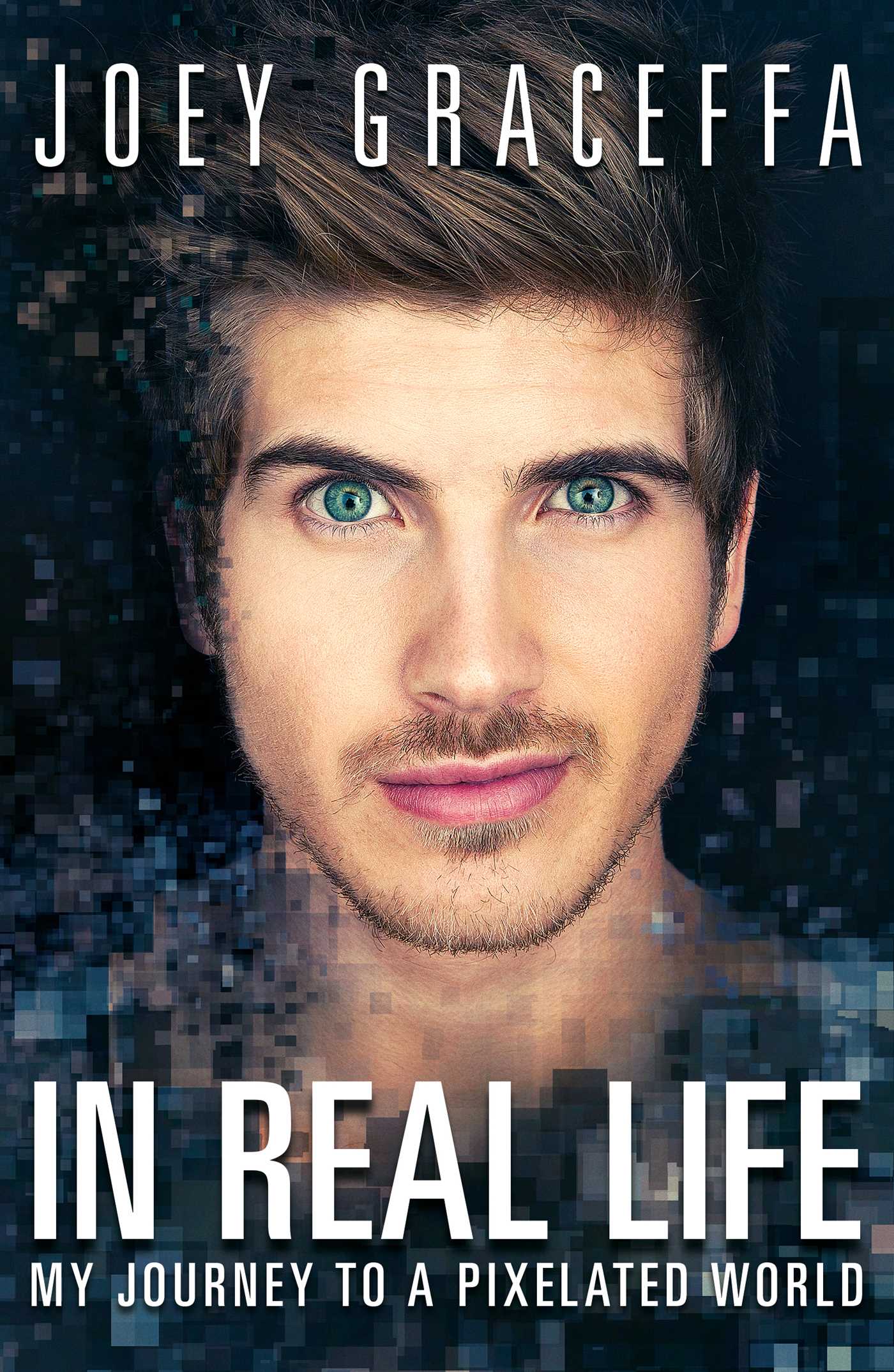 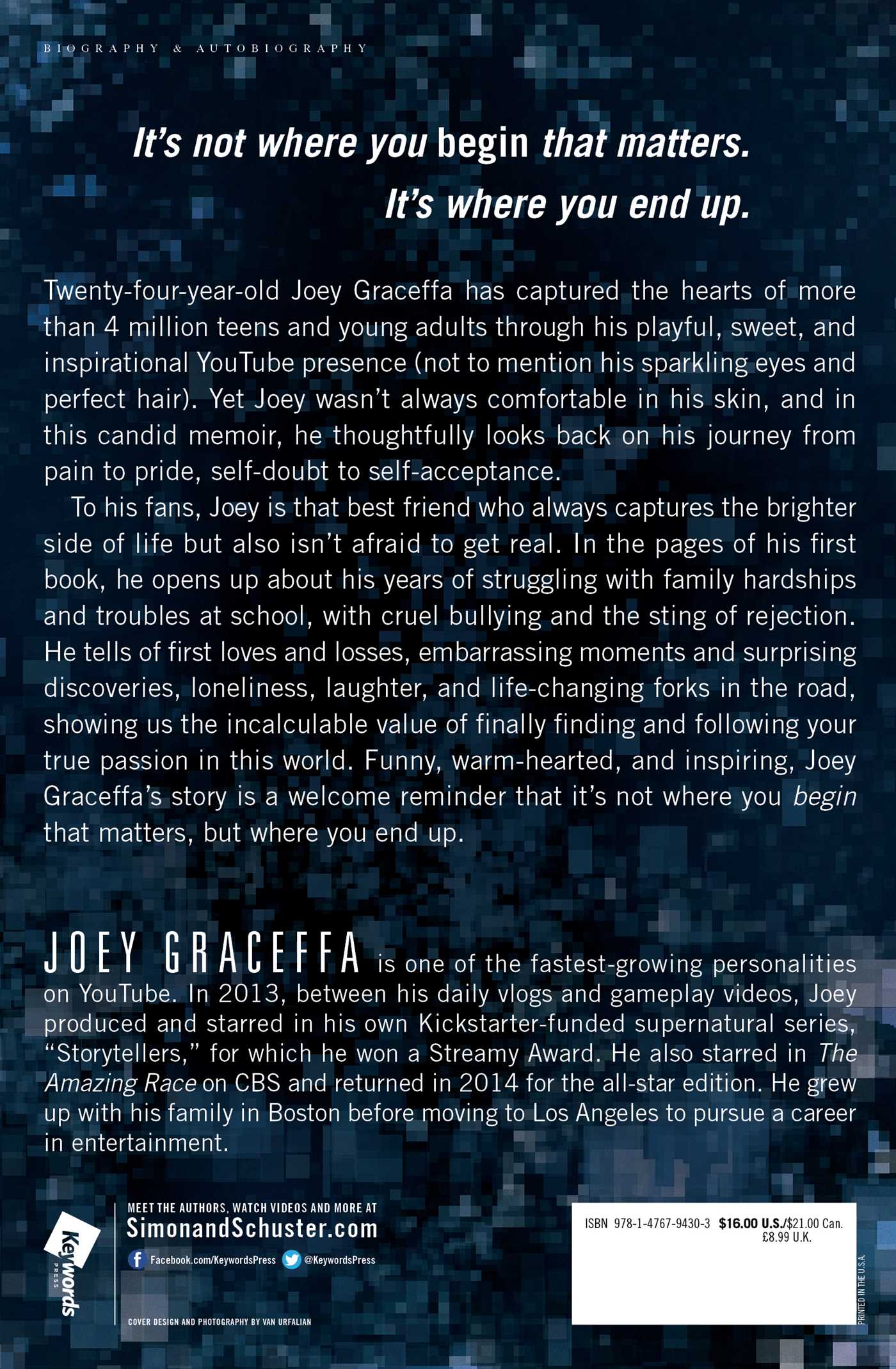 My Journey to a Pixelated World

By Joey Graceffa
LIST PRICE $16.00
PRICE MAY VARY BY RETAILER

My Journey to a Pixelated World

By Joey Graceffa
LIST PRICE $16.00
PRICE MAY VARY BY RETAILER