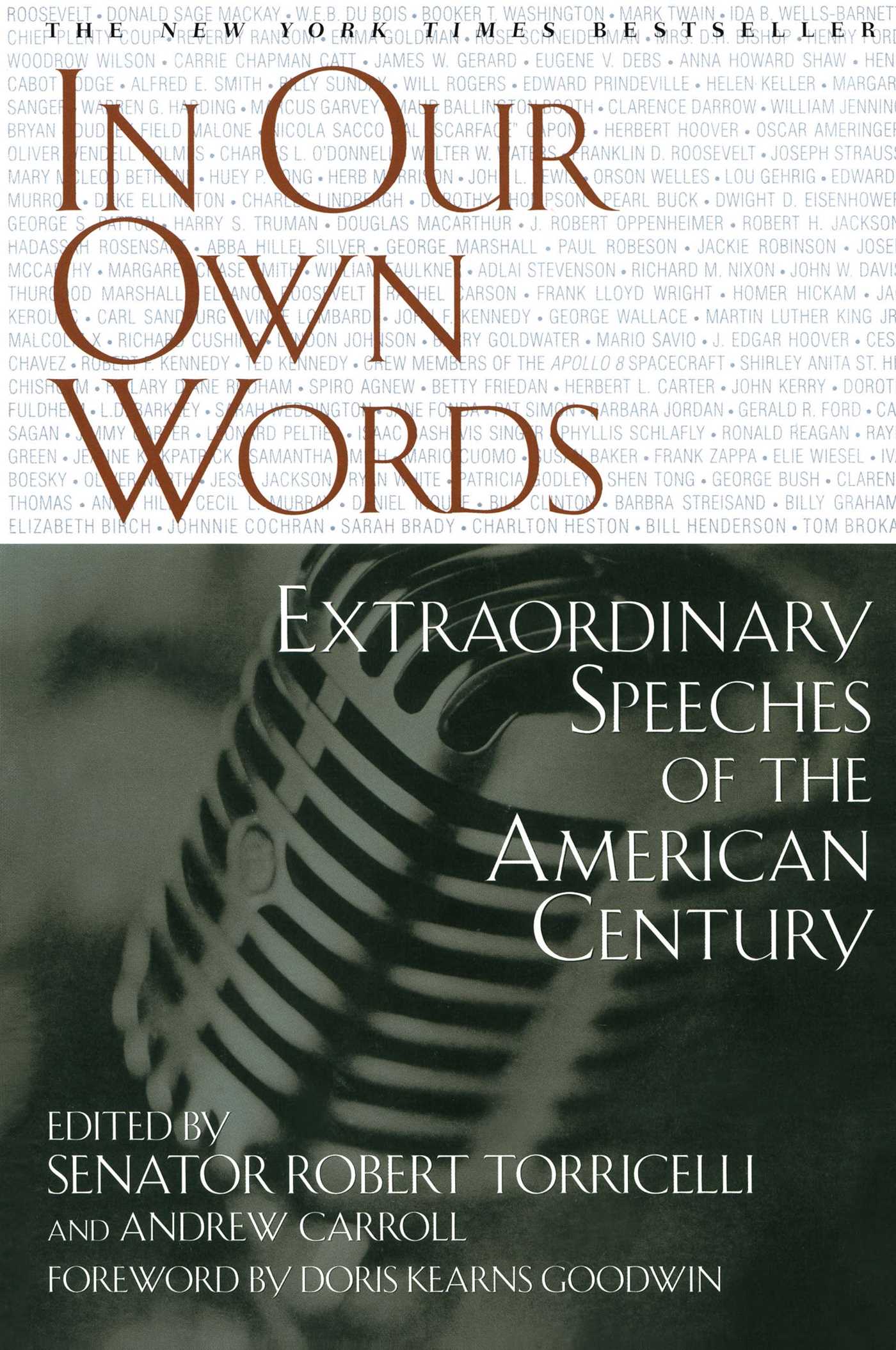 In Our Own Words

Extraordinary Speeches of the American Century

In Our Own Words

Extraordinary Speeches of the American Century