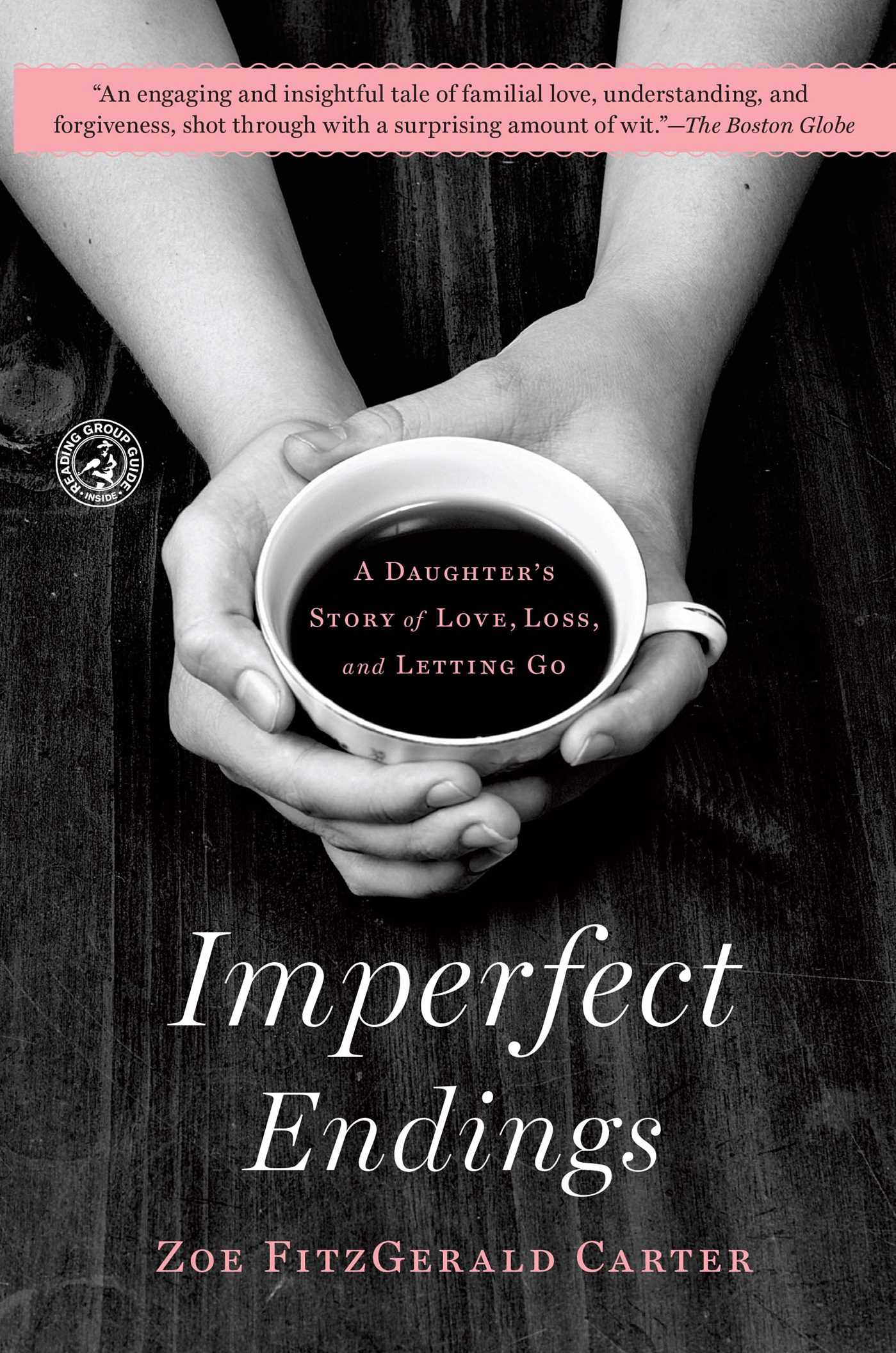 A Daughter's Story of Love, Loss, and Letting Go

A Daughter's Story of Love, Loss, and Letting Go