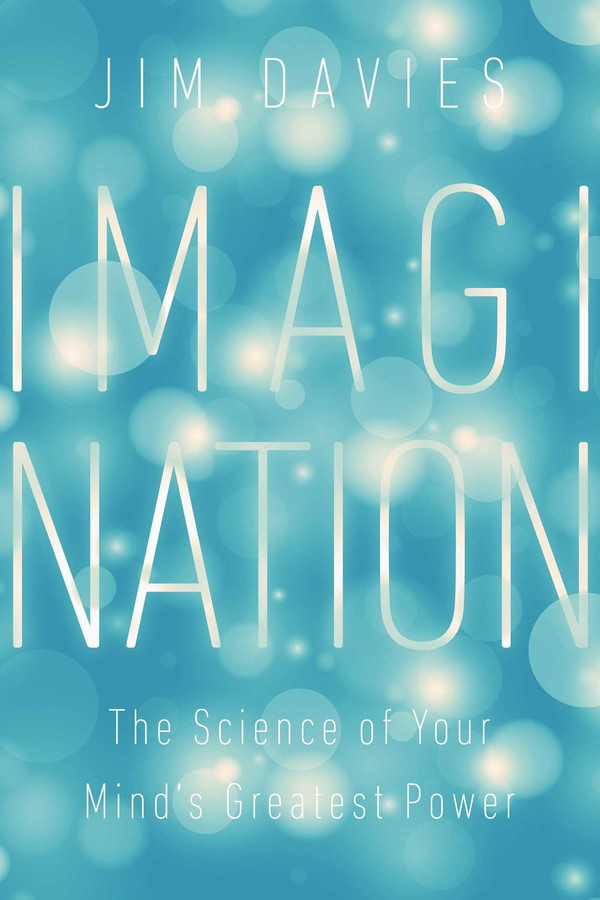 The Science of Your Mind's Greatest Power

The first-ever book on the science of imagination, which sheds light on both the complex inner-workings of our mind and the ways in which we can channel imagination for a better life.

We don’t think of imagination the way that we should. The word is often only associated with children, artists and daydreamers, but in reality, imagination is an integral part of almost every action and decision that we make. Simply put, imagination is a person’s ability to create scenarios in his or her head: this can include everything from planning a grocery list, to honing a golf swing, and even to having religious hallucinations.  And while imagination has positive connotations, it can also lead to more pernicious outcomes including decreased productivity and cooperation, and much worse, the continuous reliving of past trauma.

The human brain is remarkable in its ability to imagine—to create worlds and situations outside of its reality. We can imagine complex possible futures, fantasy worlds, and jars of peanut butter. We can use our imaginations to make us relaxed or anxious, and the most impressive feat of human imagination may be our ability to use it in creative endeavors. Sitting in a chair, with our eyes closed, we can imagine what the world might be, and construct elaborate plans. With such power, we have an obligation to use it for good?to make things better for ourselves, and for the world.

People have been fascinated with the machination of the human brain and its ability to imagine for centuries, but until now, there have been no popular science books that are dedicated to imagination. There are books on creativity, dreams, memory, and the mind in general, but how exactly do we create those scenes in our head? With chapters ranging from hallucination and imaginary friends to how imagination can make you happier and more productive, Jim Davies' Imagination will help us explore the full potential of our own mind.

Jim Davies is a professor at the Institute of Cognitive Science at Carleton University. He is the director of the Science of Imagination Laboratory and the co-author on two editions of The GNU Scientific Library Reference Manual. He is the author of Riveted and Imagination: The Science of Your Mind’s Greatest Power, also available from Pegasus Books. He lives in Ottawa, Canada.

"A spirited overview of one of neuroscience’s most complex topics. Davies’s knack for translating the abstract into the tangible—while also doing justice to the original ideas—will make this scientific take on imagination appealing to generalists and specialists alike."

"An ever engaging book. A worthy companion to books by Oliver Sacks, Daniel Dennett, and other students of the always puzzling human mind."

"A smart and fascinating look at how humans build worlds inside their heads—and why it matters."

"A highly readable book on the science, usefulness, and power of imagination.  Chock full of interesting ideas, and will get you thinking—and imagining."

– Elizabeth Loftus, co-author of Human Memory: The Processing of Information, and 100 most influential psychological researchers of the 20th century

"Scientific books on creativity abound. But this deeply researched study of imagination ”ranging from everyday practicalities such as planning a shopping list, to dreams and hallucinations” is not one of them. Cognitive scientist Jim Davies, who heads a Science of Imagination Laboratory in Canada, researches how to get software to replicate the processes our brains use to create visual scenes in our minds. But, as Davies admits, in psychology the jury is still out on whether "mental imagery exists as its own separate representation".

"The sections are concise but thorough and provide readers with thoughtful presentations on just how complex the concept of imagination can be. This is serious brain science coupled with familiar topics, like ear worms, and Davies does a first-rate job of tying it all together with many a wink and nod along the way. Science book clubs will find this title well worth their time, and it's a certain winner for general readers."

"The book’s wide range gives readers a lot to think about."

The Science of Your Mind's Greatest Power