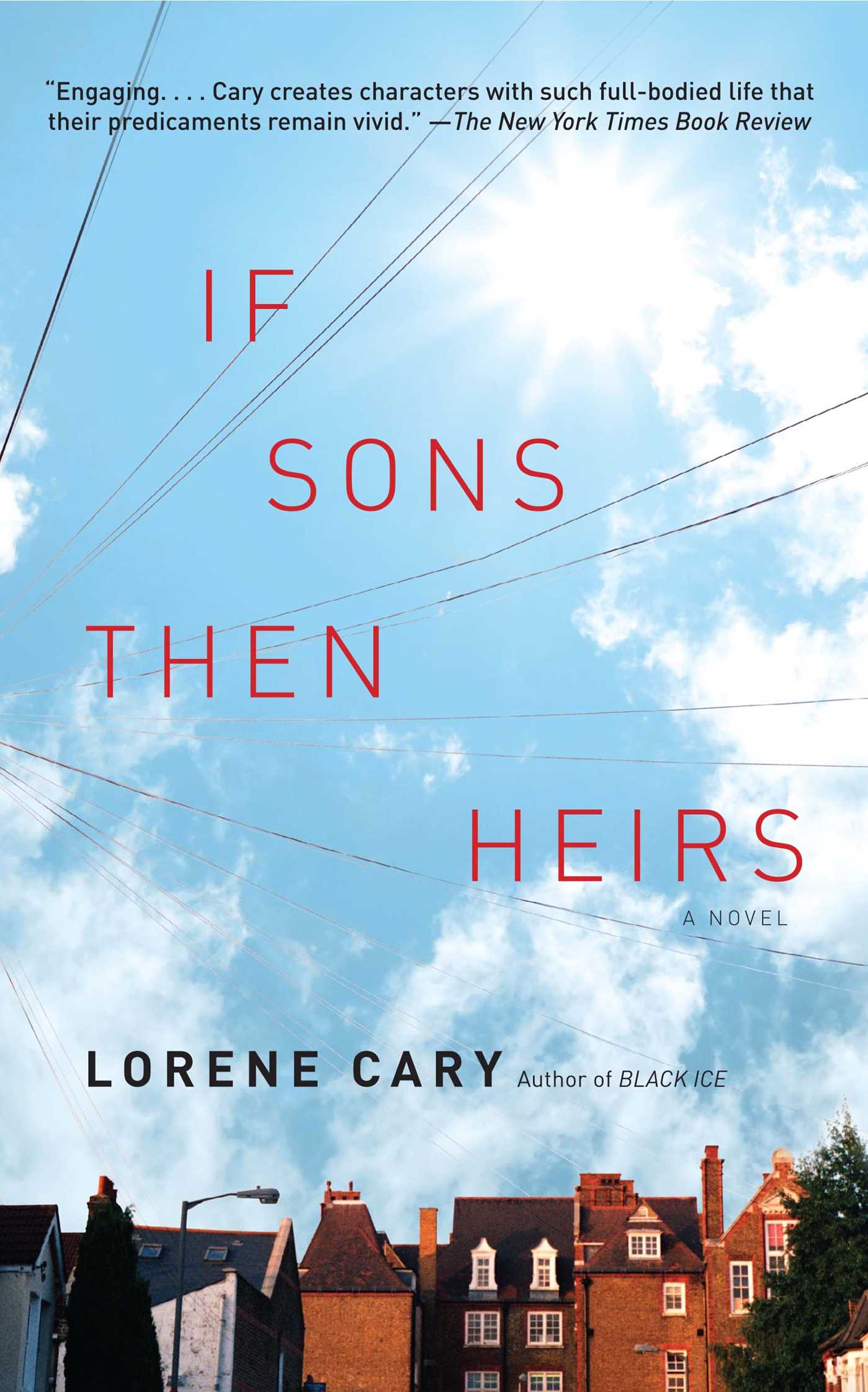 If Sons, Then Heirs

If Sons, Then Heirs