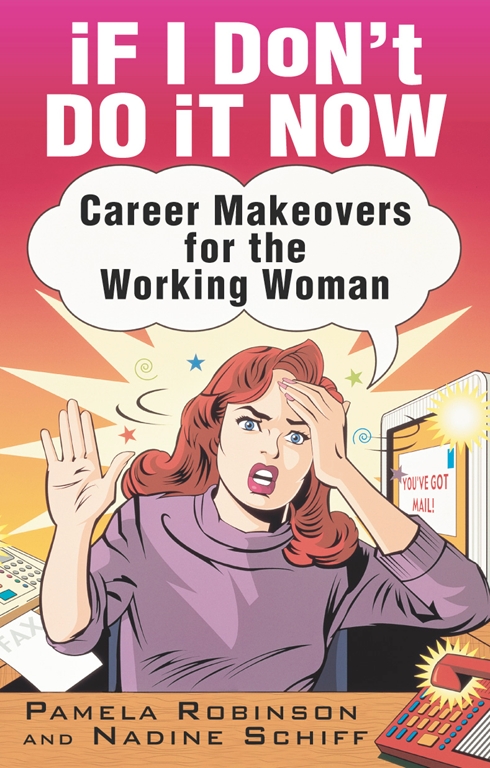 Career Makeovers for the Working Woman

By Pamela Robinson and Nadine Schiff

Career Makeovers for the Working Woman

By Pamela Robinson and Nadine Schiff