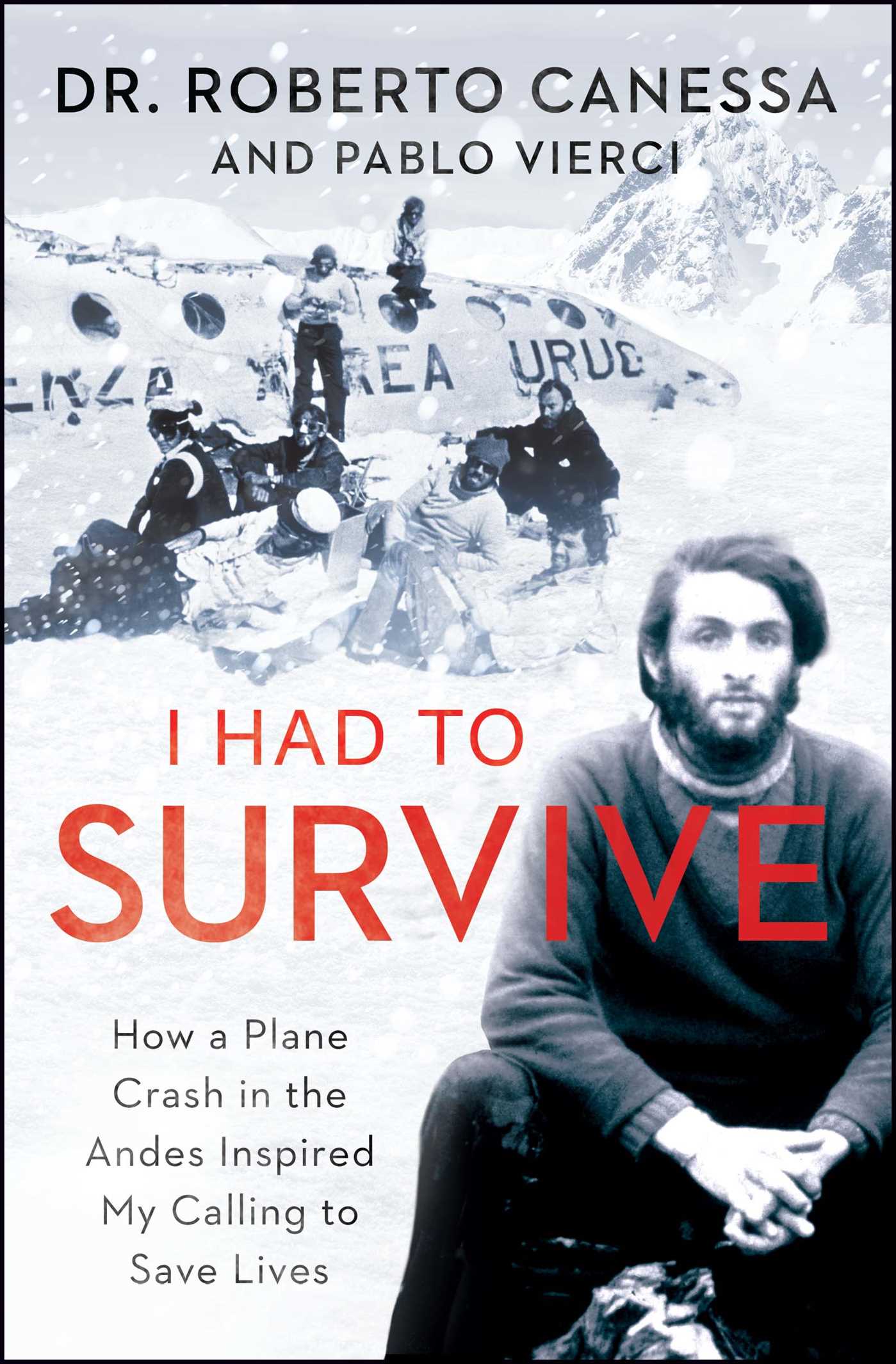 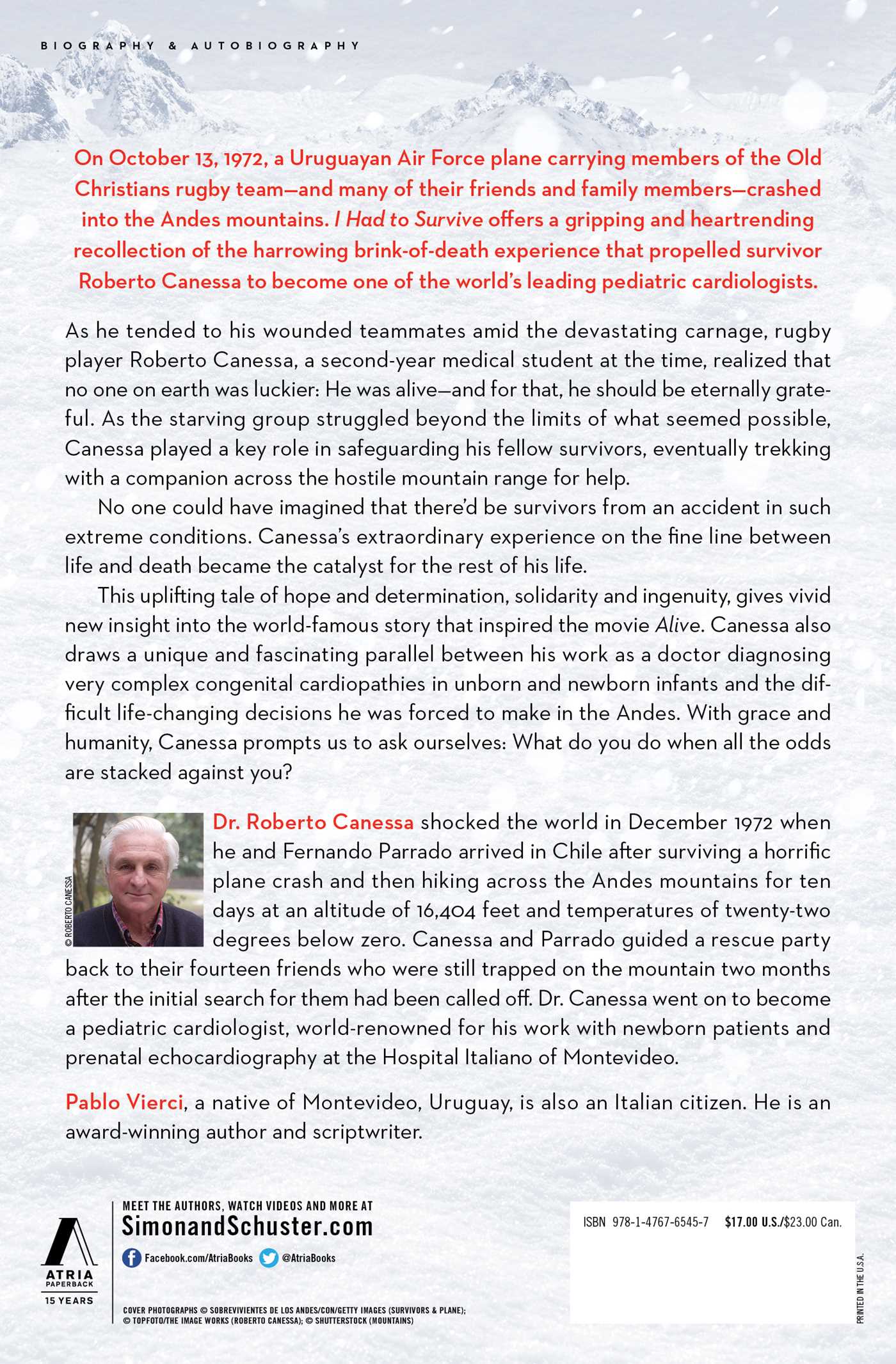 I Had to Survive

By Roberto Canessa and Pablo Vierci

I Had to Survive

By Roberto Canessa and Pablo Vierci