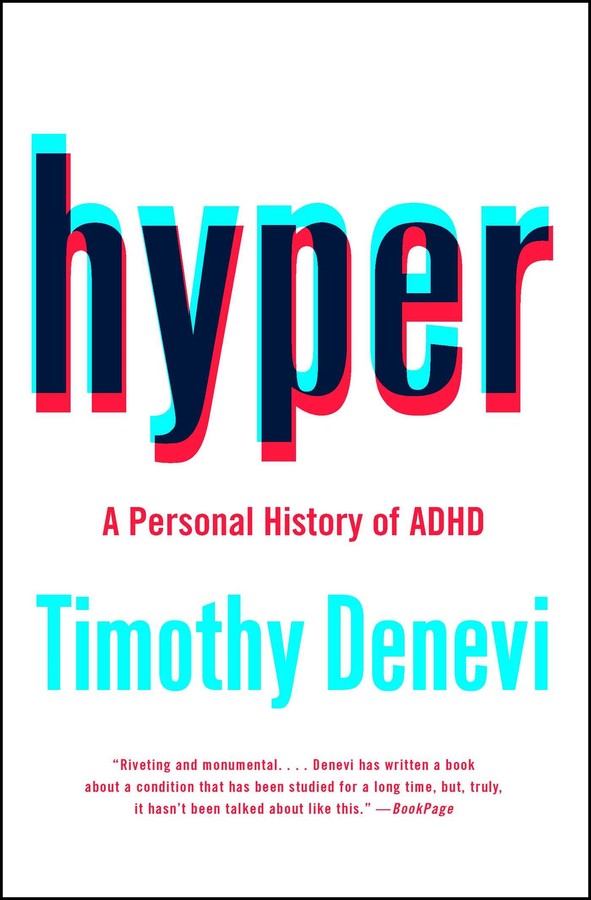 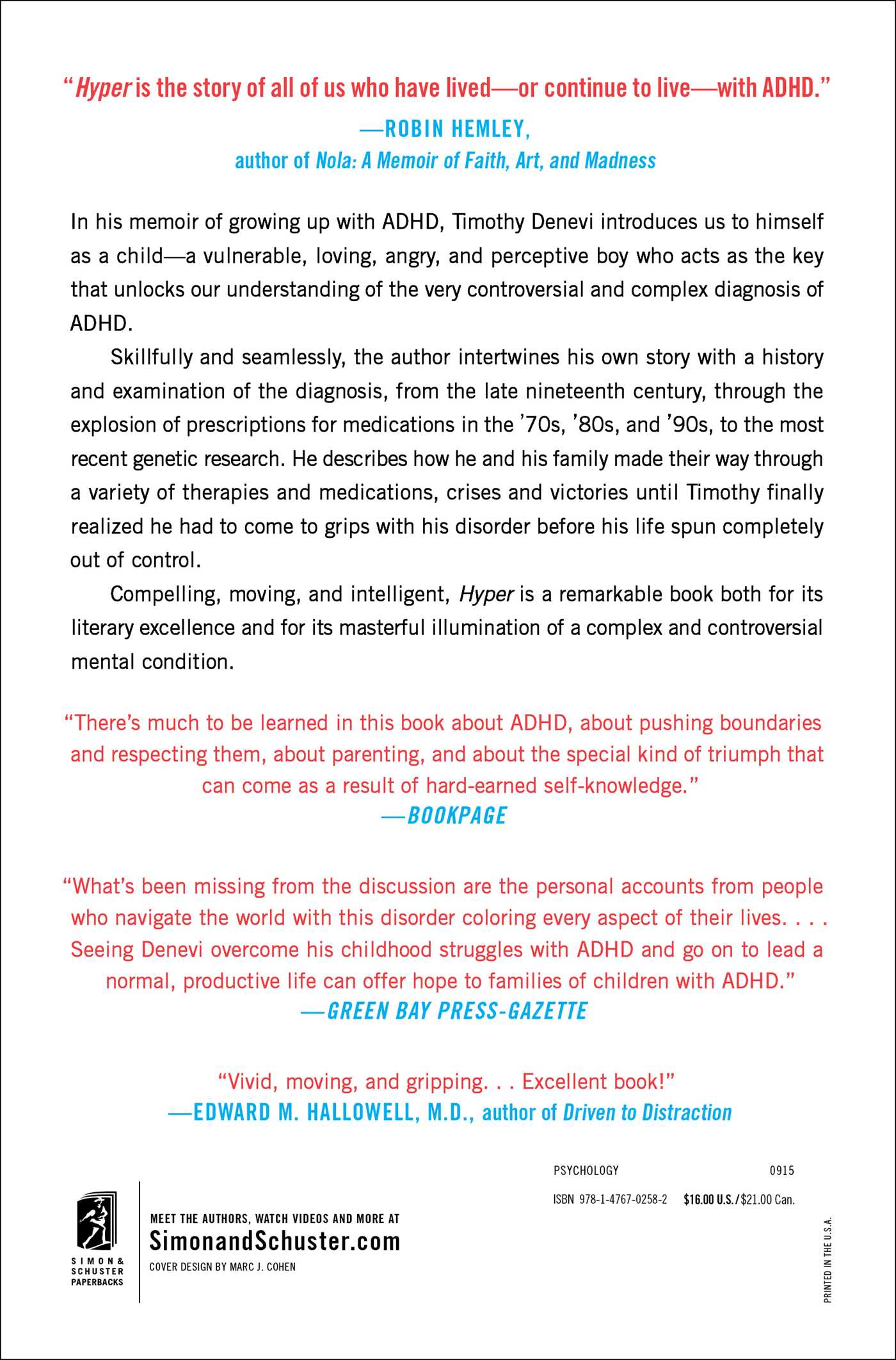 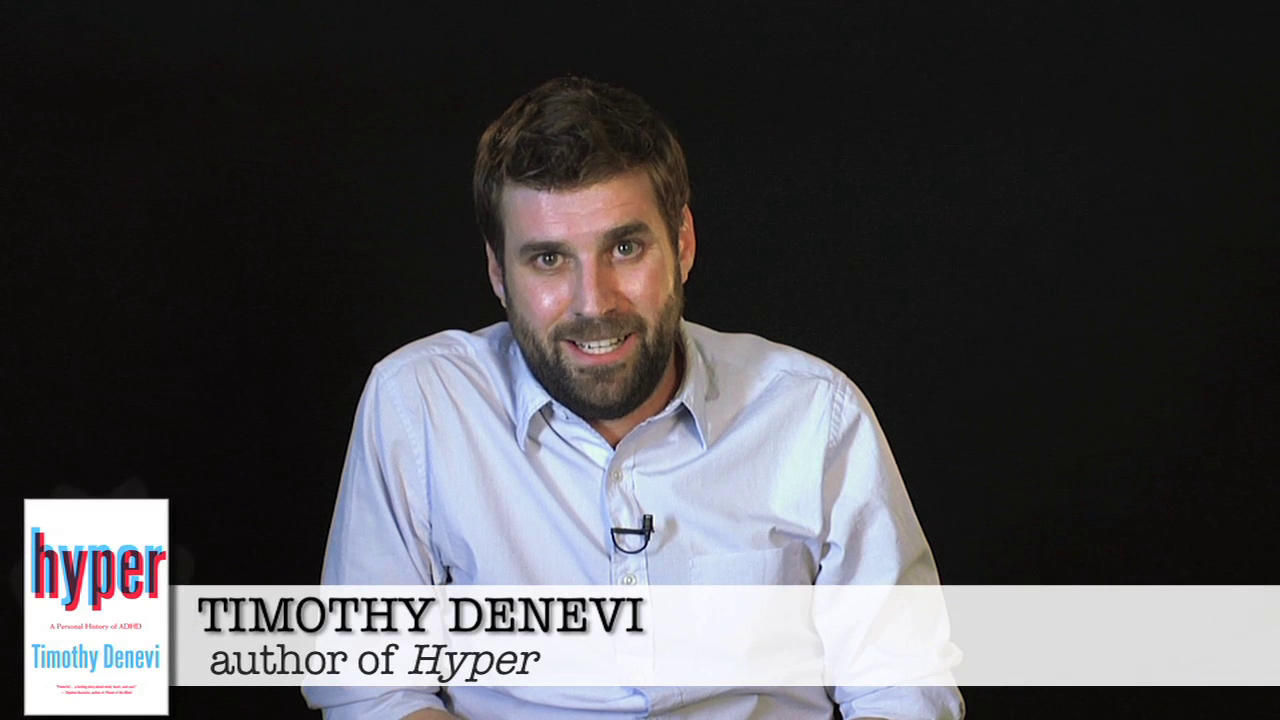 Timothy Denevi: What Are You Reading? 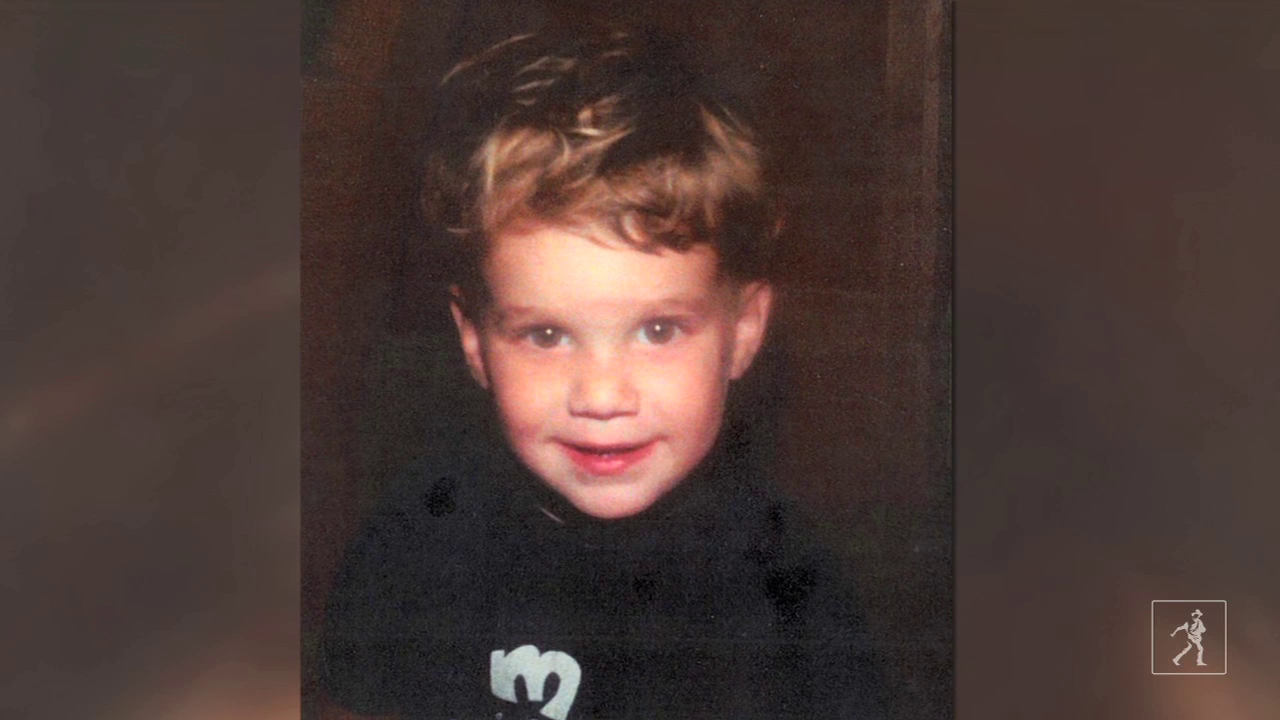 A Personal History of ADHD

By Timothy Denevi
LIST PRICE $18.99
PRICE MAY VARY BY RETAILER

A Personal History of ADHD

By Timothy Denevi
LIST PRICE $18.99
PRICE MAY VARY BY RETAILER