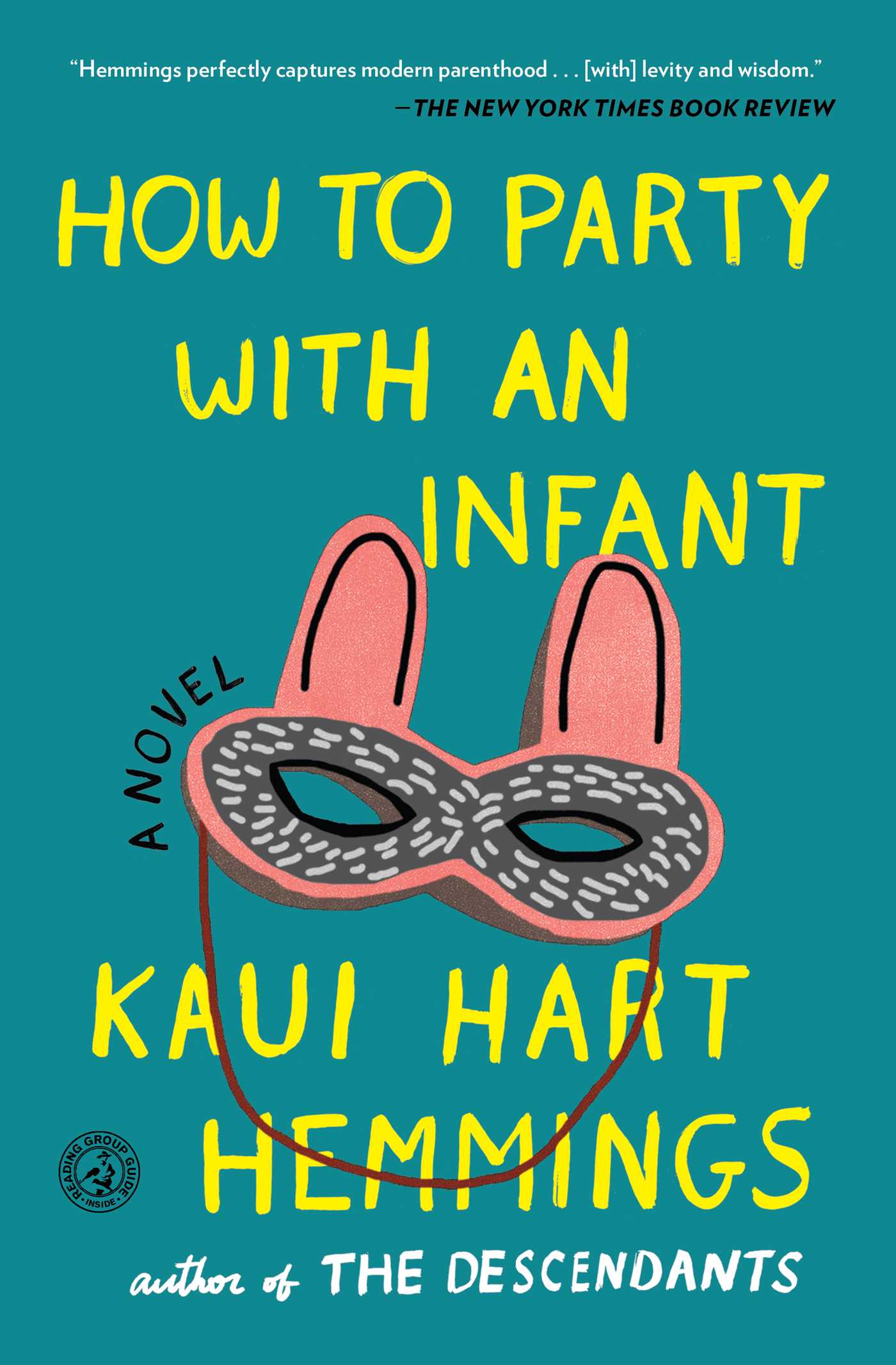 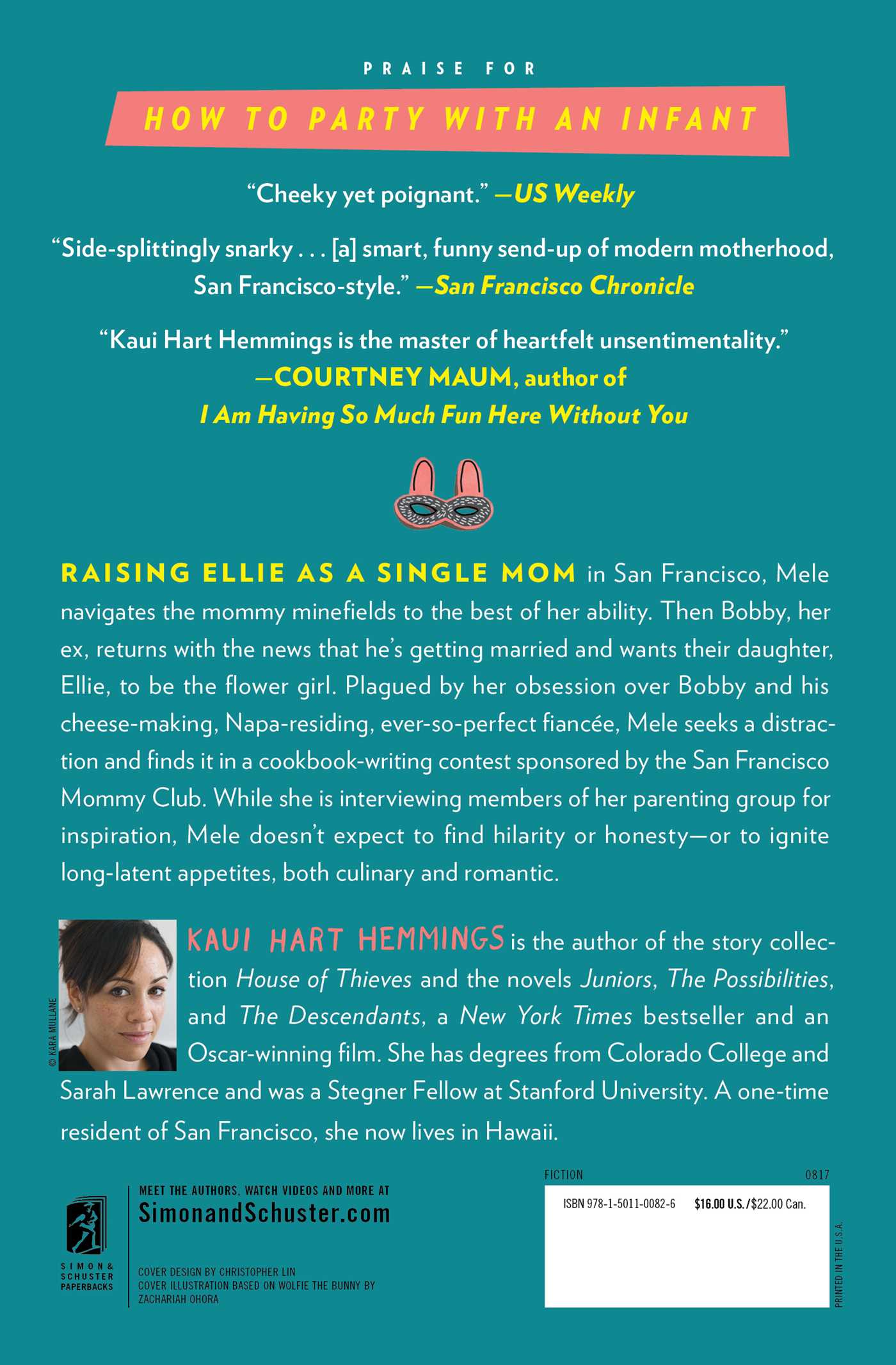 How to Party With an Infant

How to Party With an Infant