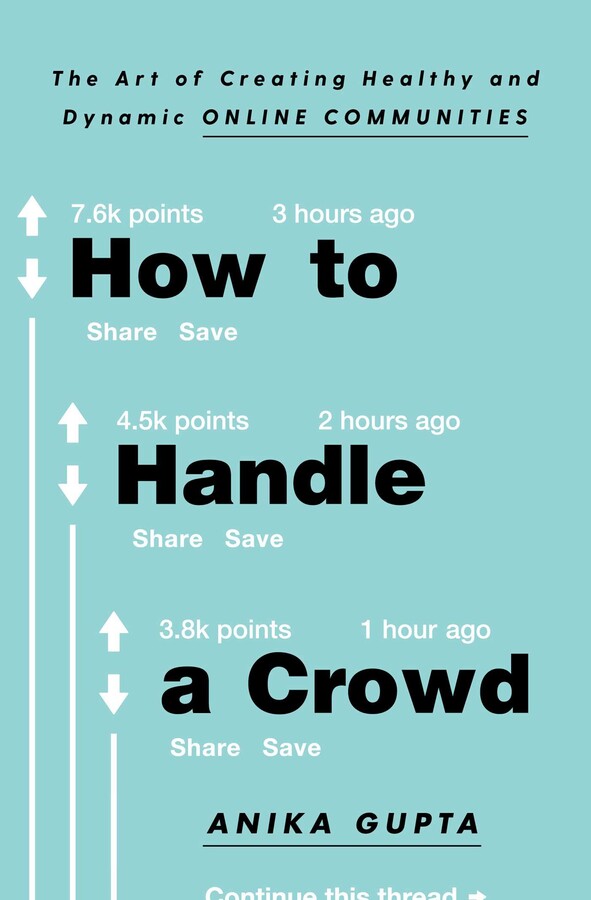 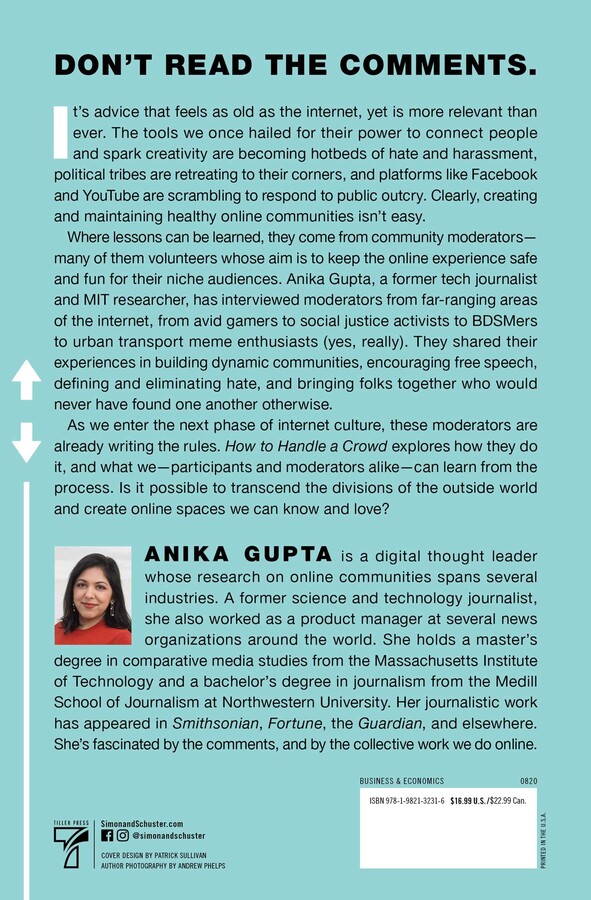 How to Handle a Crowd

The Art of Creating Healthy and Dynamic Online Communities

How to Handle a Crowd

The Art of Creating Healthy and Dynamic Online Communities