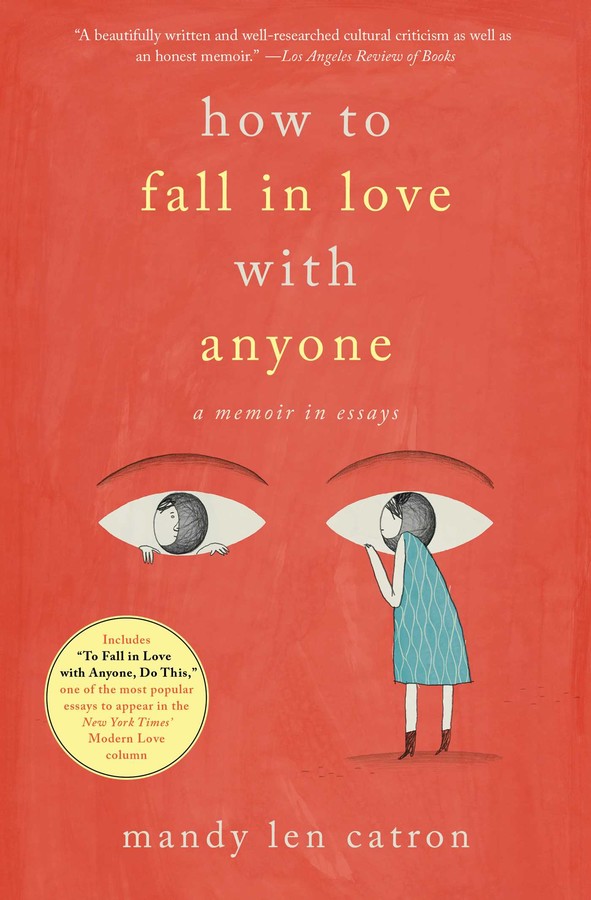 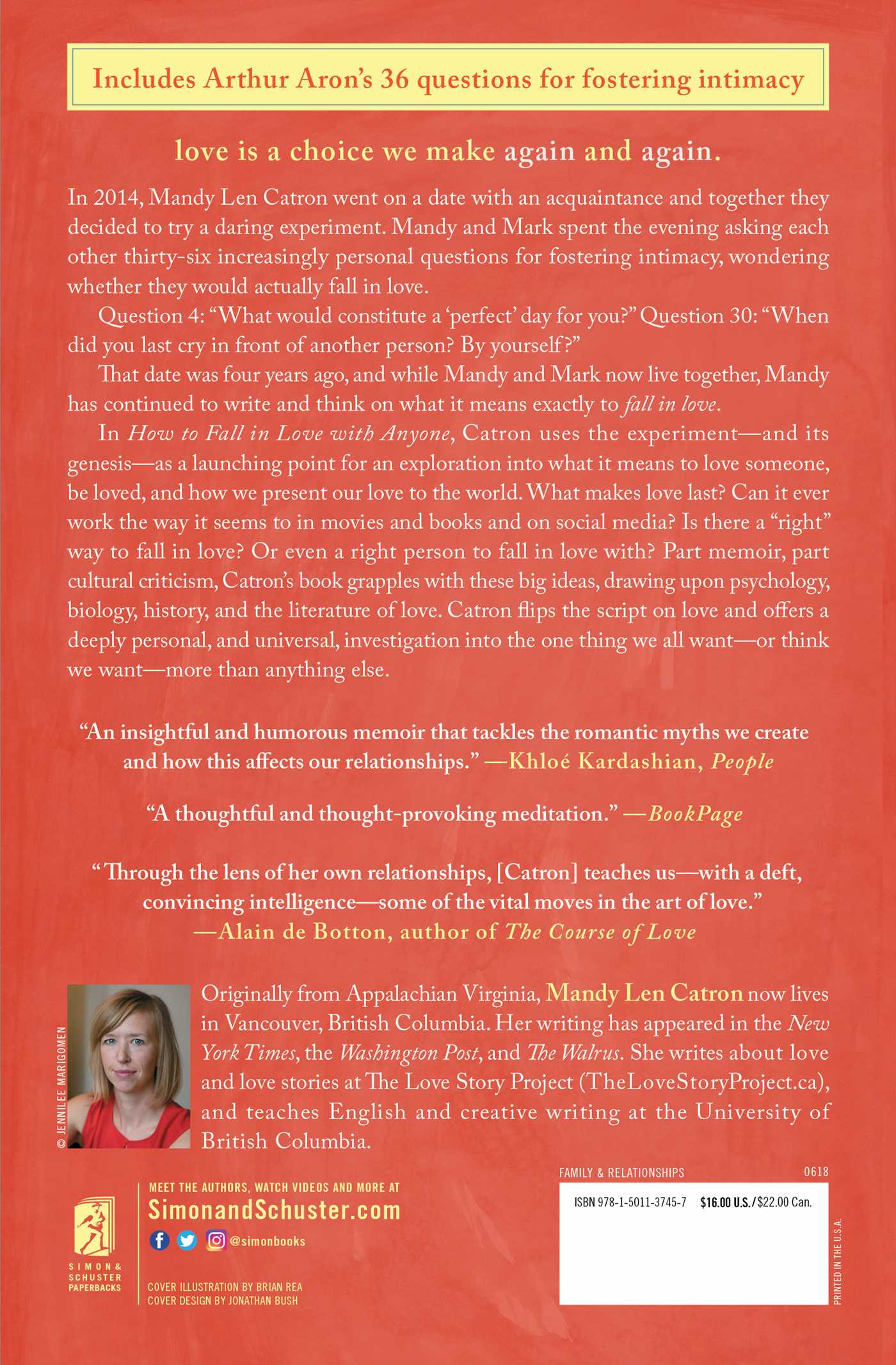 How to Fall in Love with Anyone

A Memoir in Essays

How to Fall in Love with Anyone

A Memoir in Essays