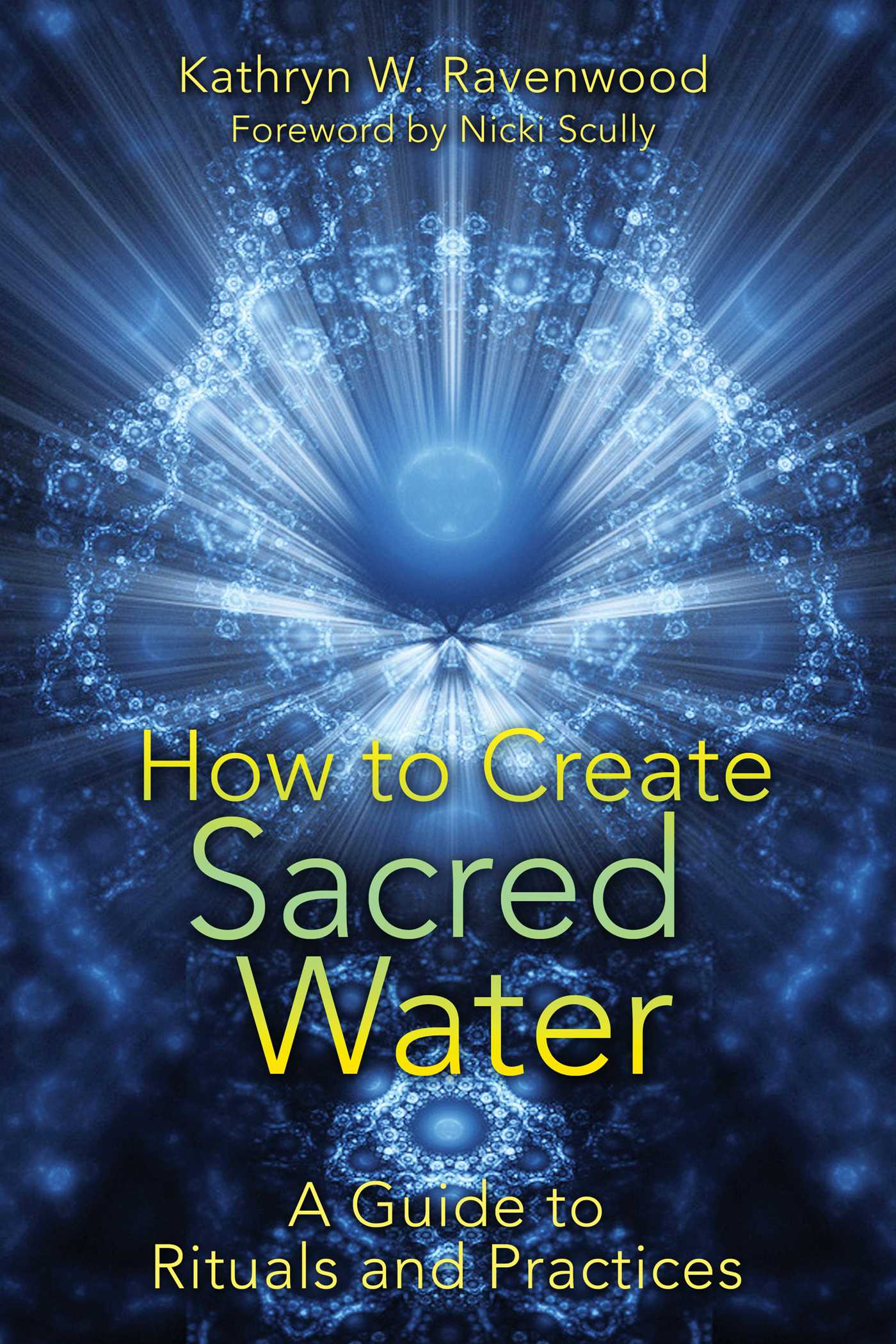 How to Create Sacred Water

A Guide to Rituals and Practices

How to Create Sacred Water

A Guide to Rituals and Practices