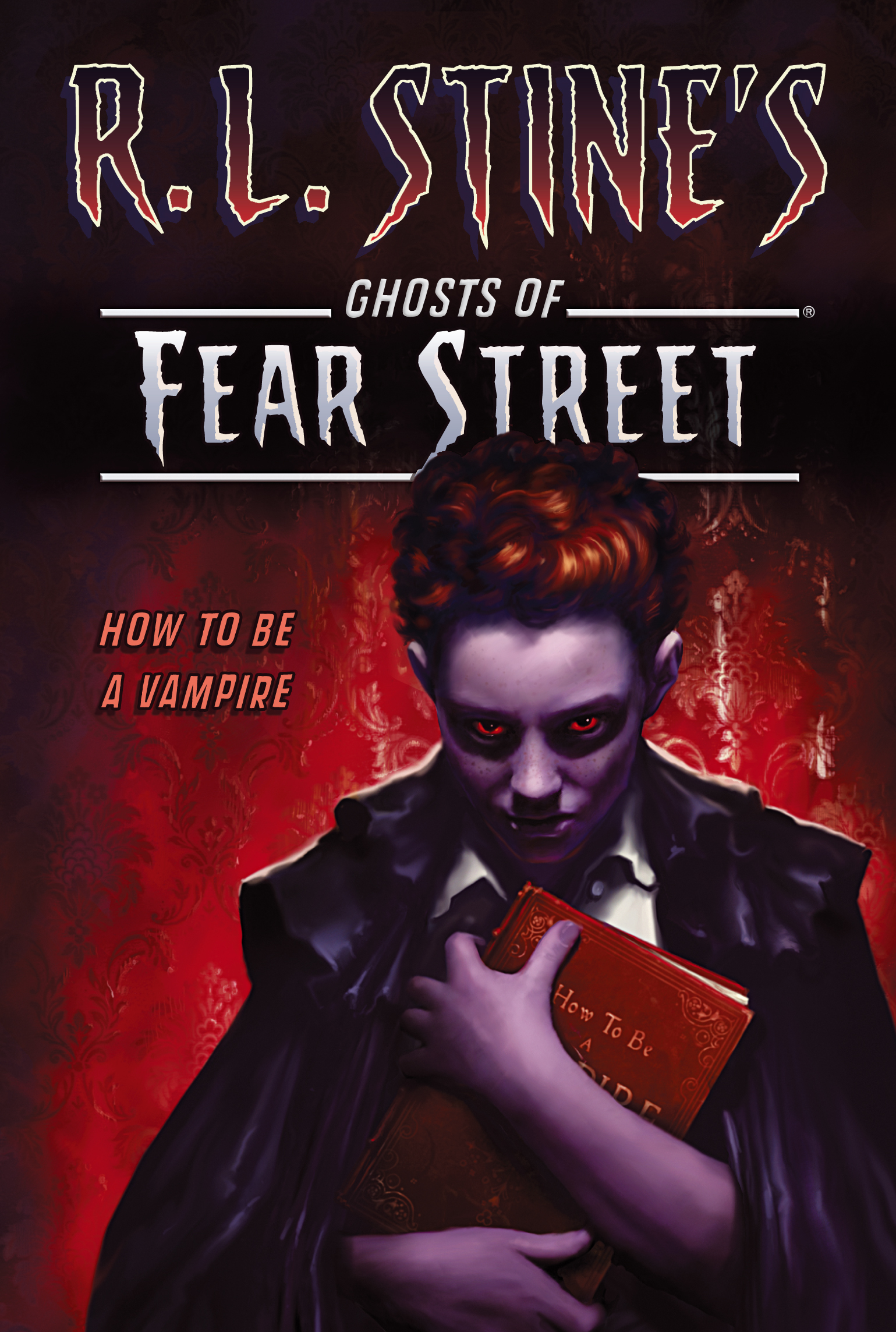 How to Be a Vampire

How to Be a Vampire