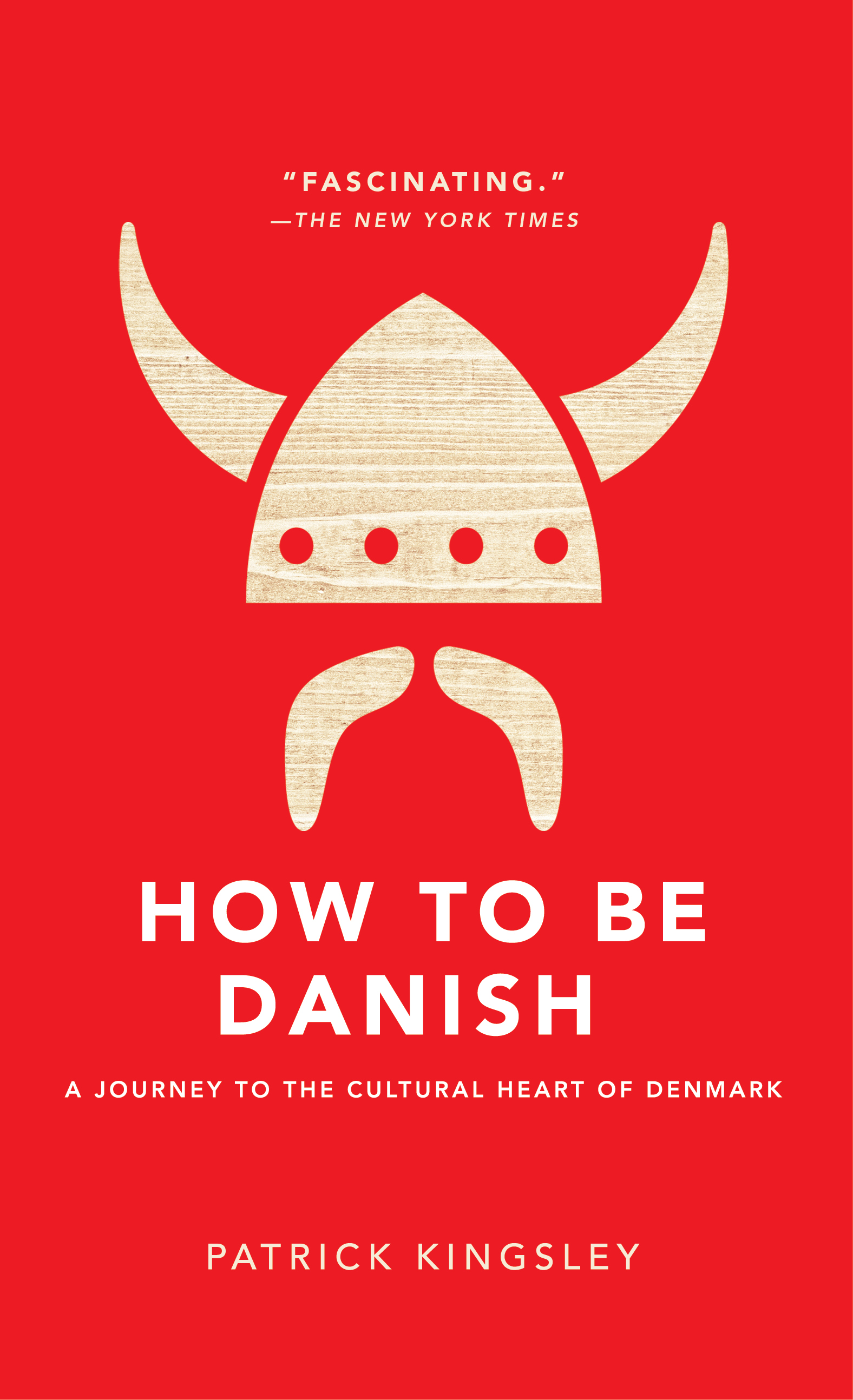 How to Be Danish

A Journey to the Cultural Heart of Denmark

How to Be Danish

A Journey to the Cultural Heart of Denmark