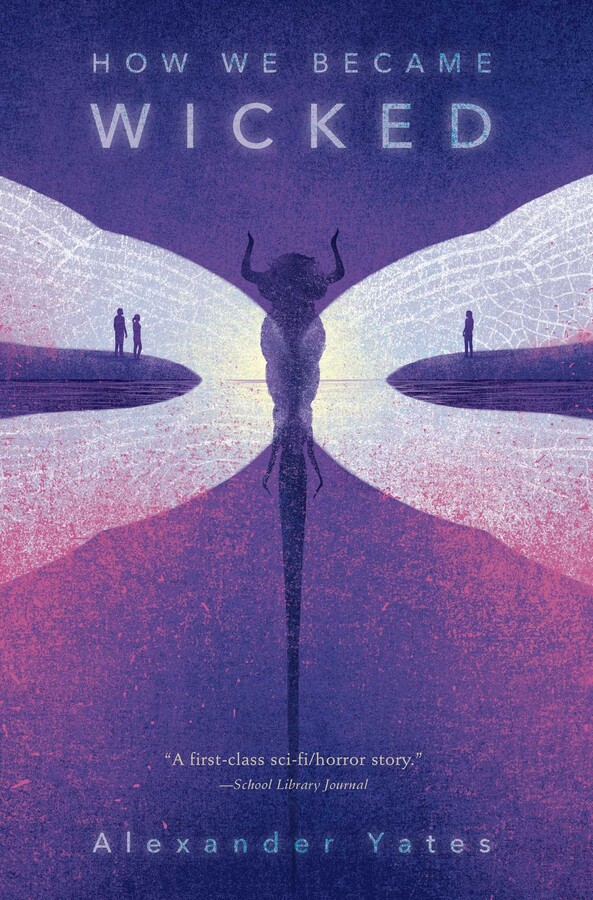 How We Became Wicked

How We Became Wicked