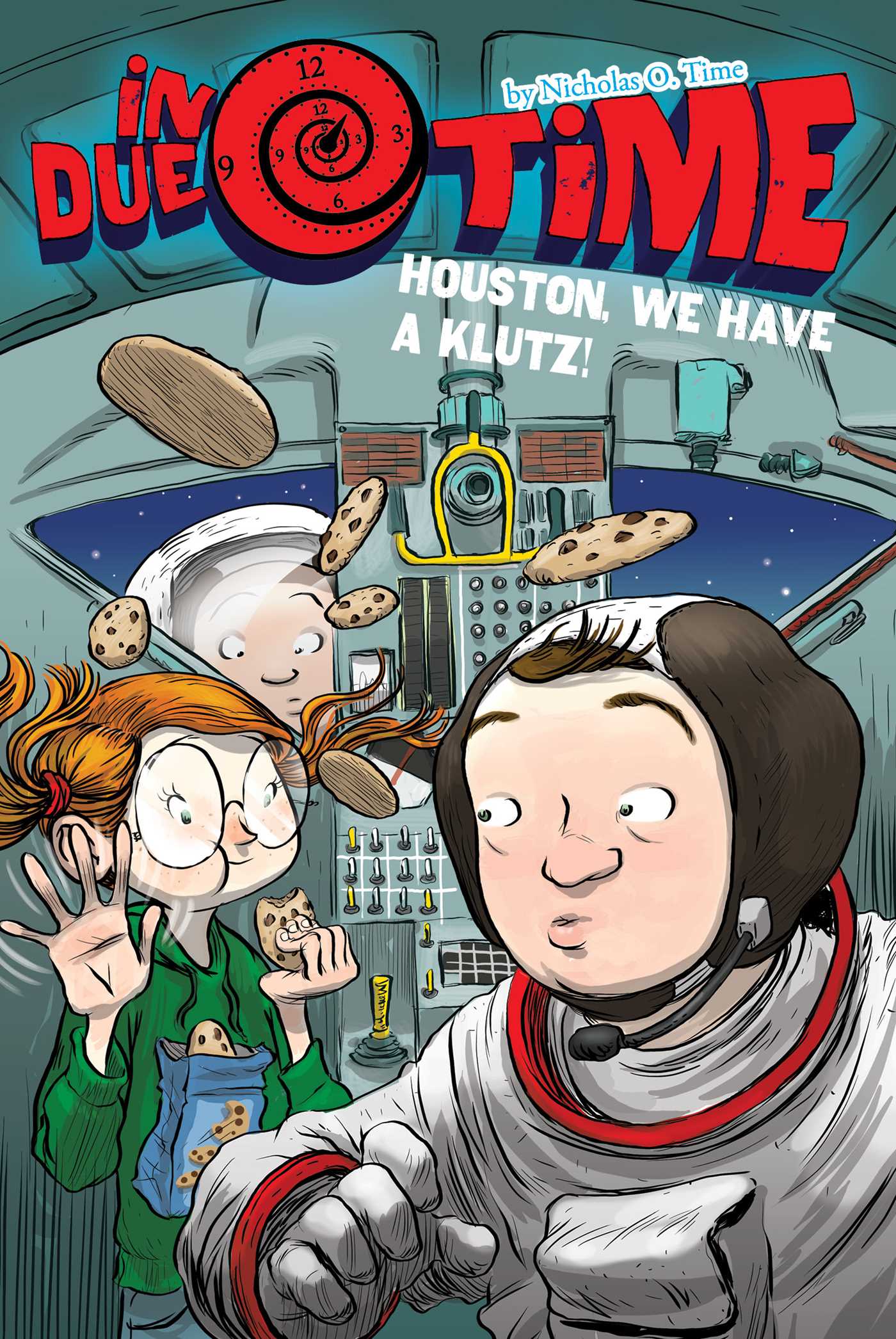 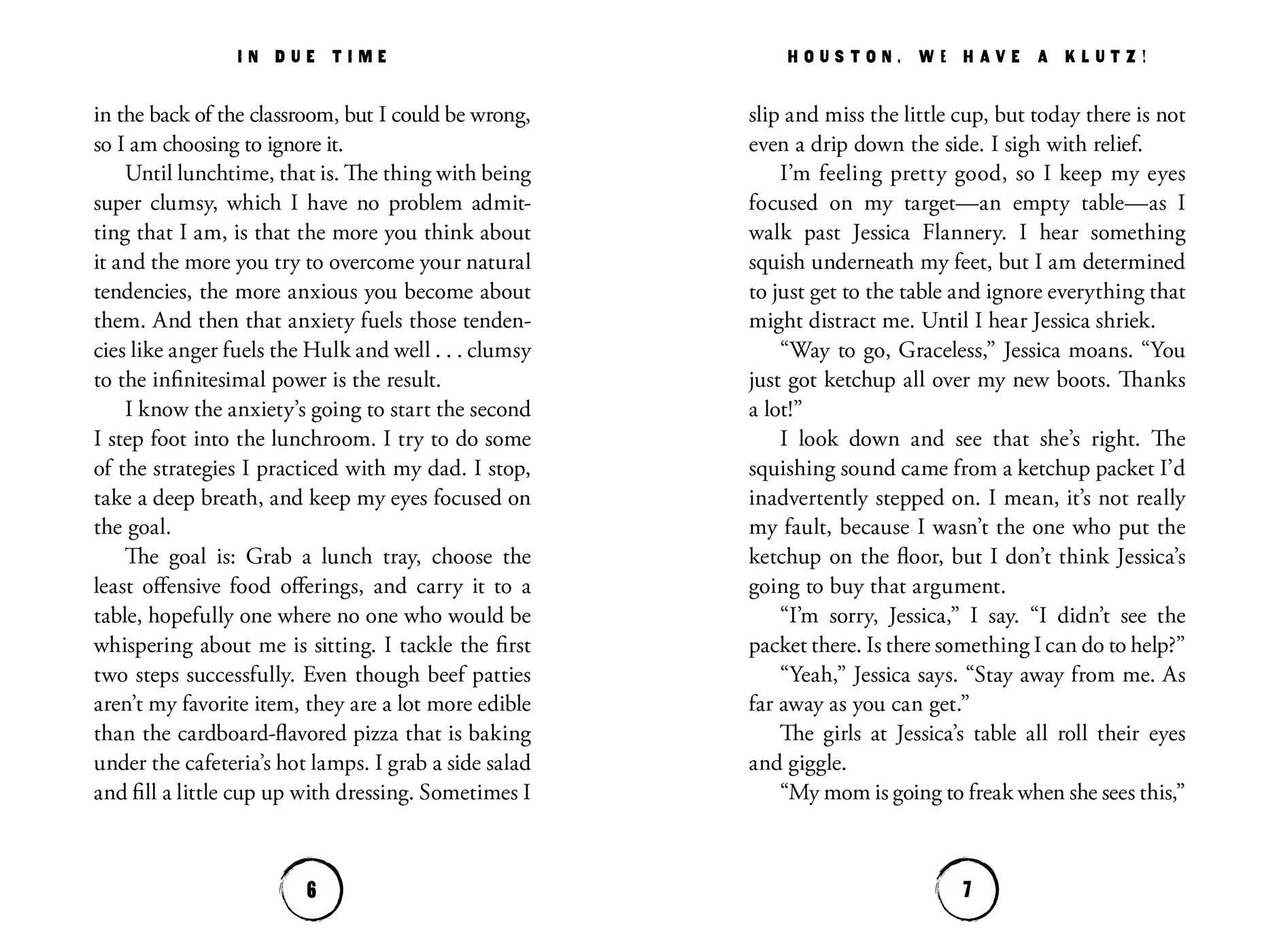 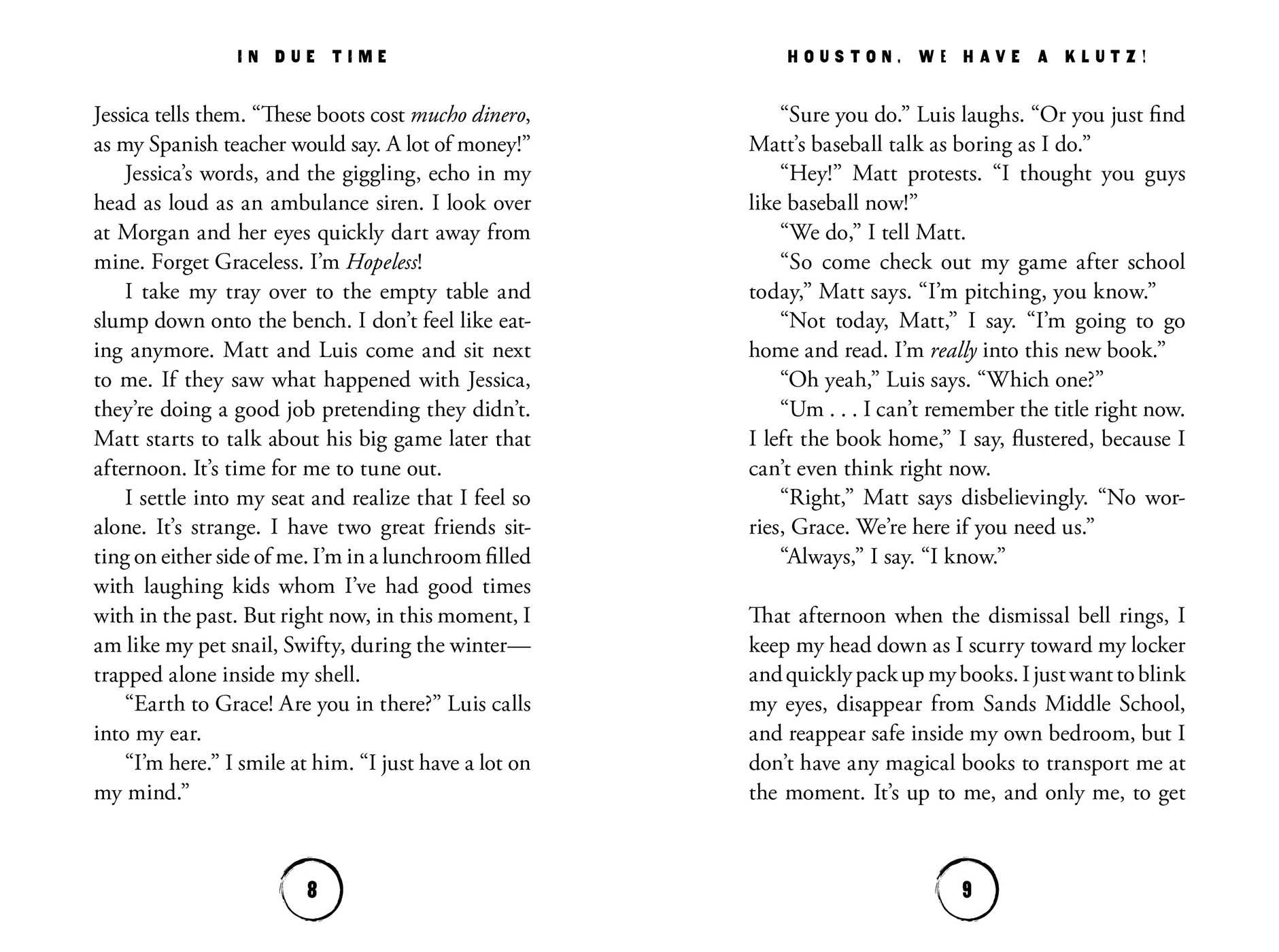 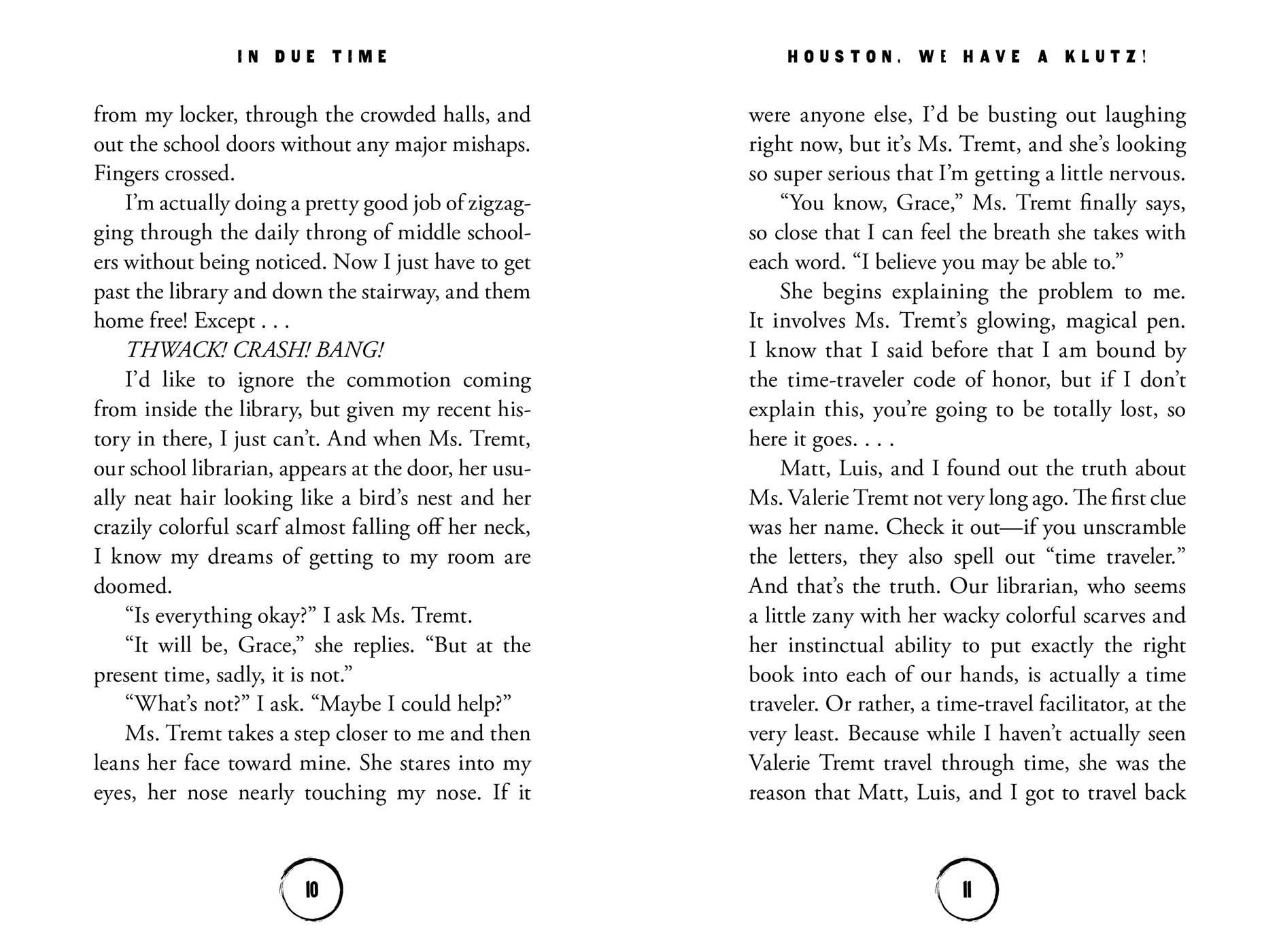 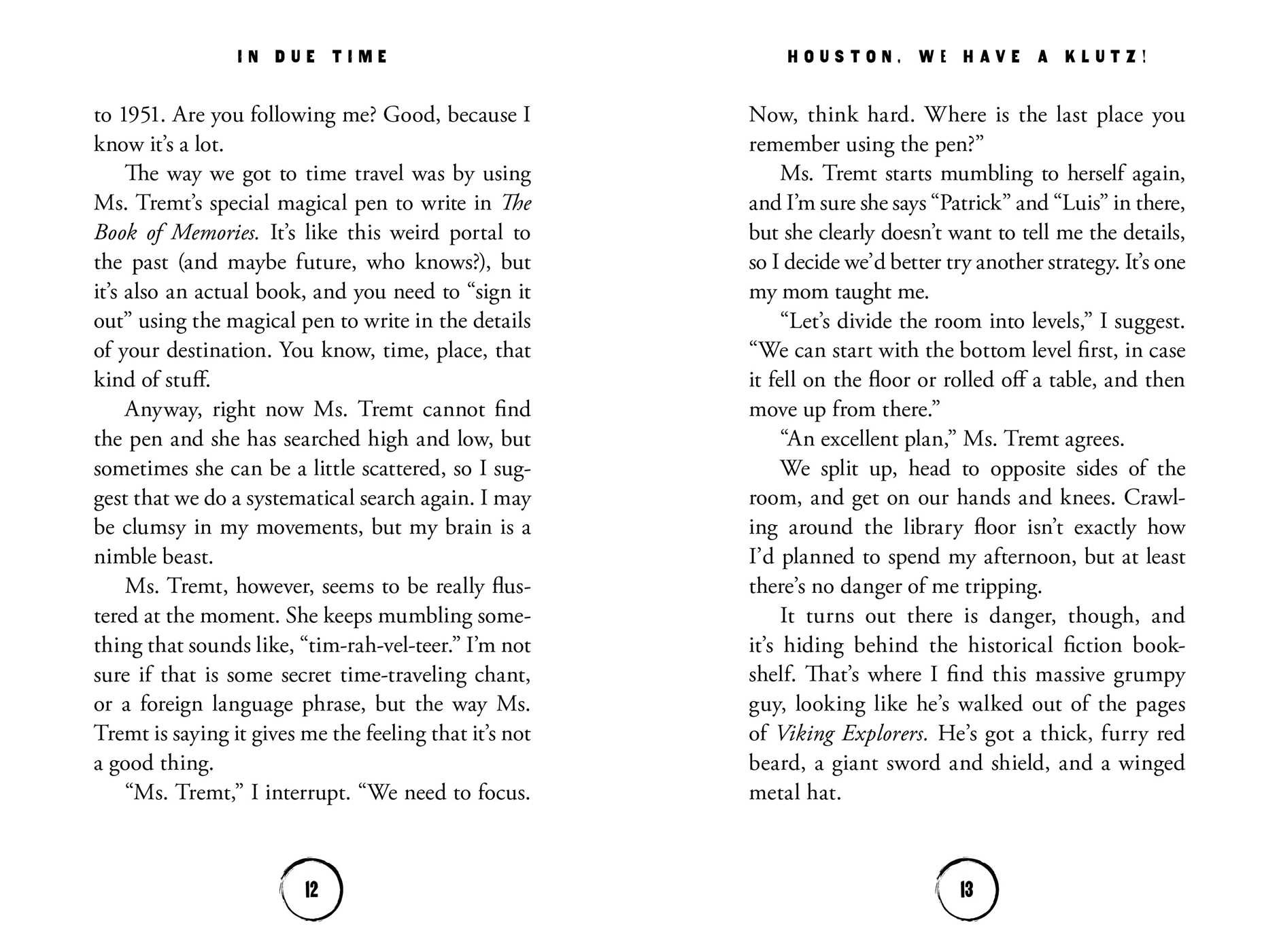 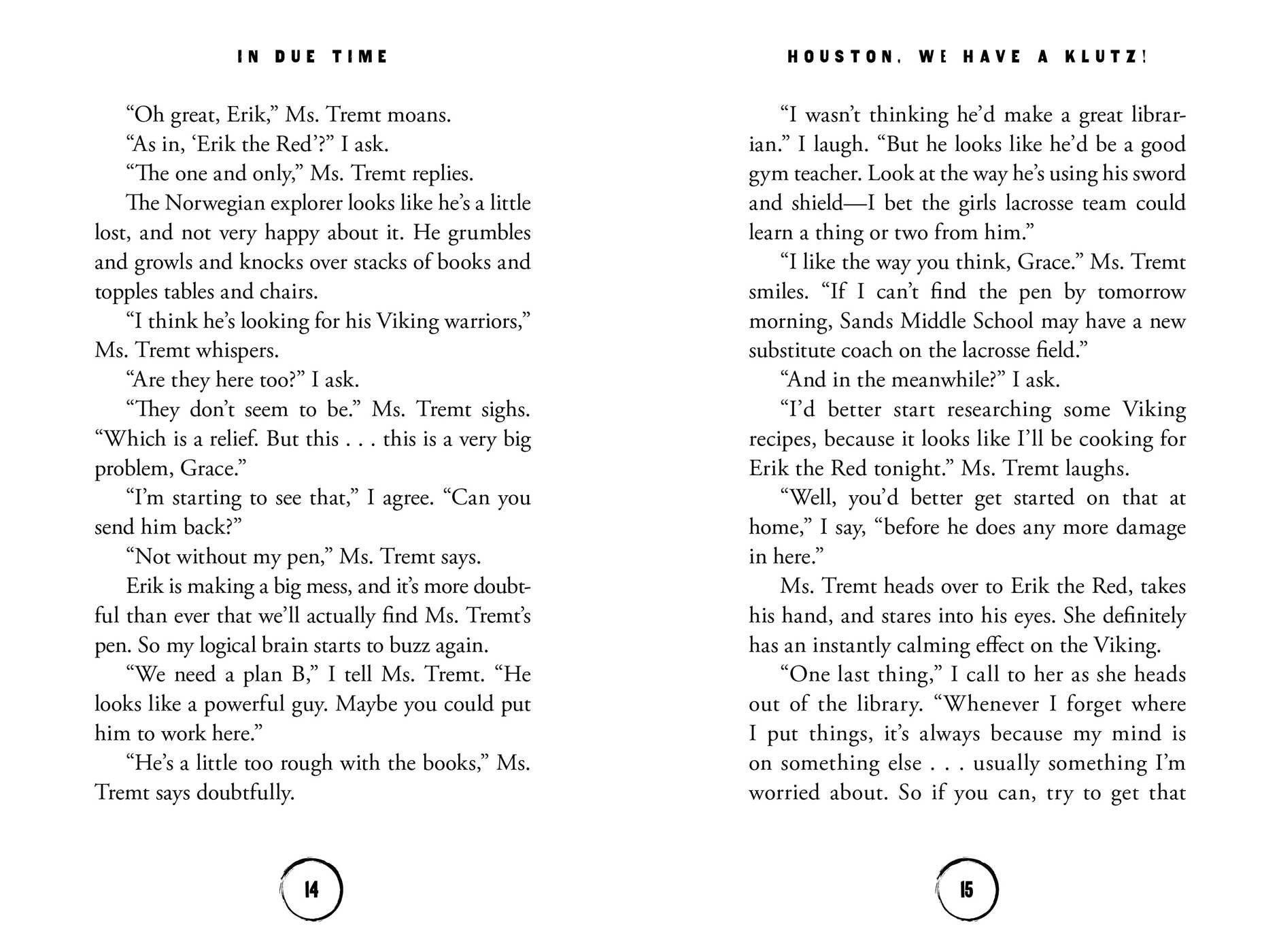 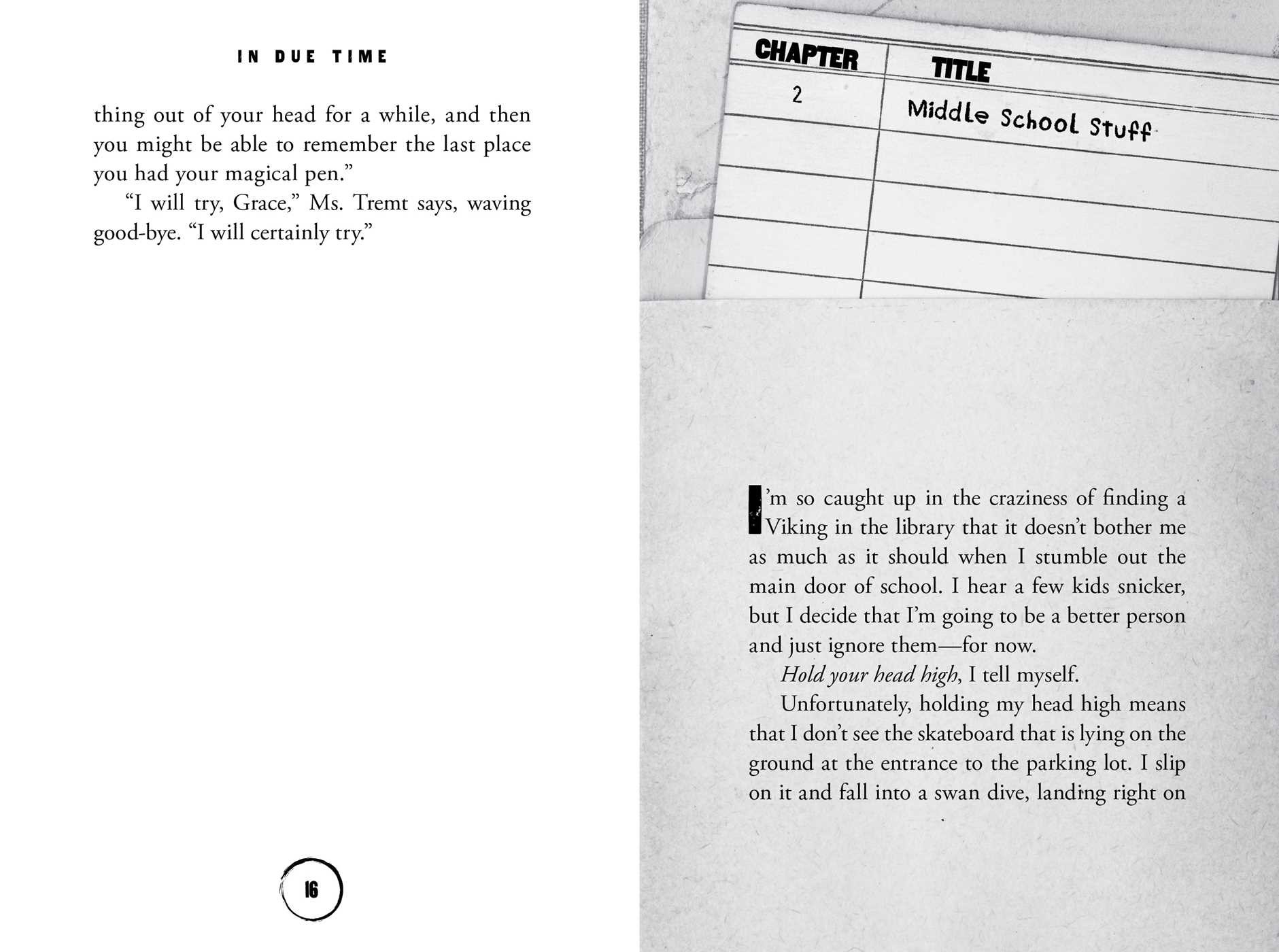 Houston, We Have a Klutz!

Book #4 of In Due Time
By Nicholas O. Time

Houston, We Have a Klutz!

Book #4 of In Due Time
By Nicholas O. Time