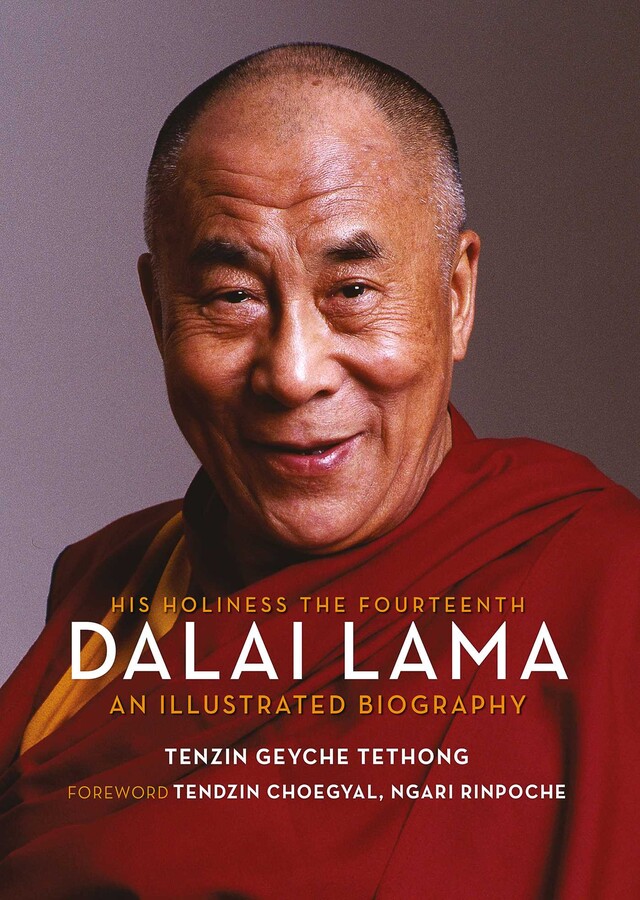 His Holiness the Fourteenth Dalai Lama

His Holiness the Fourteenth Dalai Lama