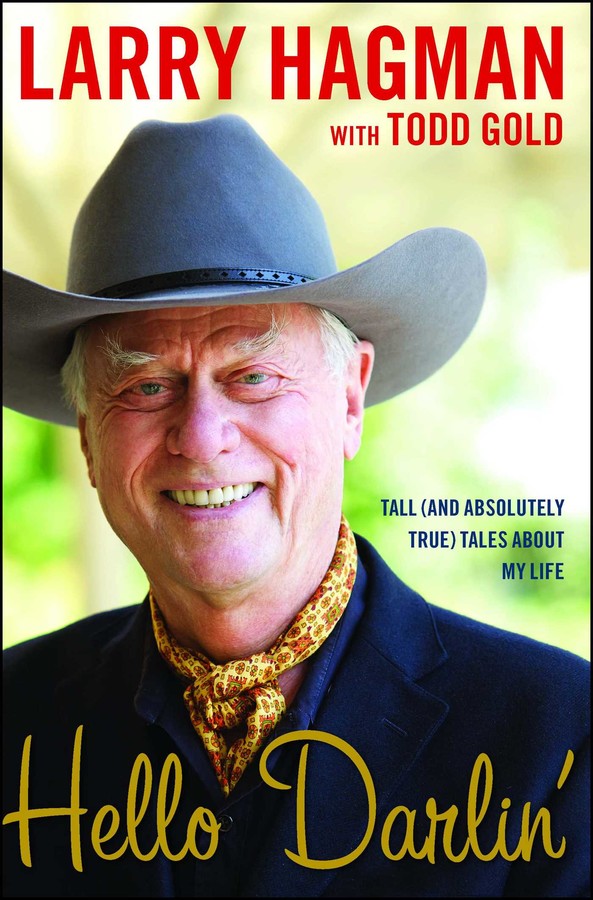 Tall (and Absolutely True) Tales About My Life

By Larry Hagman and Todd Gold

Tall (and Absolutely True) Tales About My Life

By Larry Hagman and Todd Gold