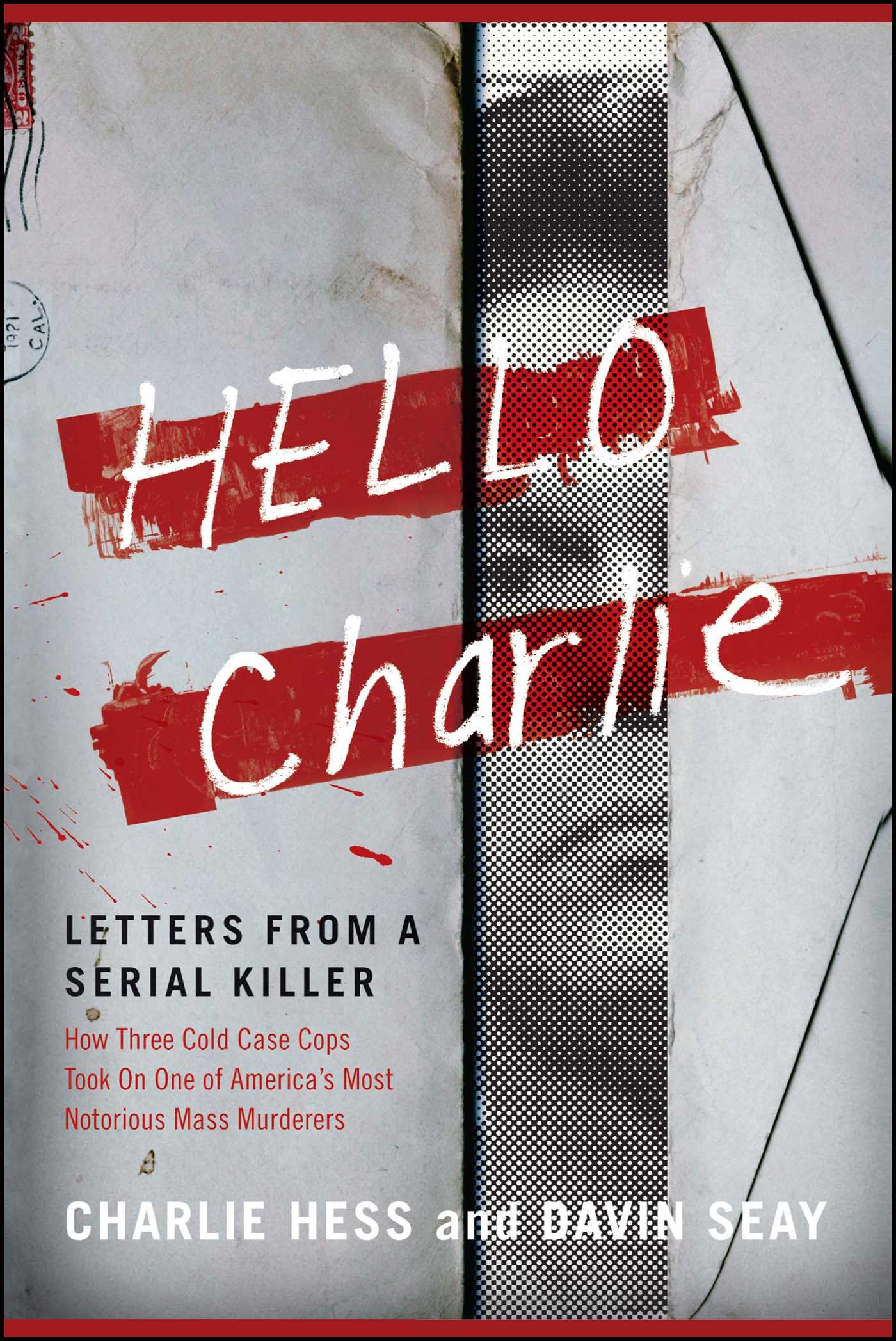 The 1991 abduction and murder of thirteen-year-old Heather Dawn Church baffled police for three agonizing years, and became one of the most infamous murders the quiet and scenic city of Colorado Springs had ever seen. It was legendary homicide detective Lou Smit who finally broke the case, sending Robert Charles Browne, a forty-three-year-old Louisiana drifter and career criminal, to prison for life.

But the savage saga of Robert Browne did not end there. In 2000, Smit, now retired, joined forces with Charlie Hess, an ex-FBI agent and former CIA operative, to reexamine the cold-case murder files of the local Sheriff's Department. With the addition of amateur forensics buff Scott Fischer, the Apple Dumpling Gang was born.

As their volunteer work continued, Smit, Hess, and Fischer came upon a taunting letter written by Browne, hinting that the death of Heather Church was only the tip of the iceberg. What other law enforcement officials had simply ignored, the Apple Dumpling Gang took on with single-minded determination. Charlie Hess began a correspondence with Browne in which, over the course of dozens of letters, the killer teasingly spun out the details of a horrific killing spree spread over thirty years and nine states. The tally, according to Browne: forty-nine deaths, making him one of the most prolific serial murderers in the annals of American crime.

Hess's unique insight into criminal psychology, honed over his years developing informants and working as a polygraph operator, made him uniquely suited to match wits with the cagey and canny killer. But Browne was every bit the retired cop's equal: quickwitted, mercurial, and charismatic, with a penchant for riddles and a lifetime full of grisly secrets.

A riveting account of the complex and chilling cat-and-mouse game Hess and Browne played over five years, Hello Charlie details Browne's bloody swath of murder -- by strangulation, poisoning, and dismemberment -- even as it explores the special bond forged between the cop and the killer, allowing Hess unprecedented access into the mind of a remorseless psychopath.

As compulsively readable as any crime novel, Hello Charlie picks up where The Silence of the Lambs left off, with the incredible true story of one man's search for justice with a murderer as his guide.

Charlie Hess joined the FBI in 1952 and was subsequently recruited by the CIA to work on the supersecret Phoenix Program in Vietnam. In the 1990s, he moved to Colorado Springs and volunteered his services to the El Paso County Sheriff's Department. It was there he began his relationship with Robert C. Browne, and where he currently lives with his family.

Davin Seay is the coauthor of With God on Our Side and Al Green's memoir, Take Me to the River. His writing has appeared in the Los Angeles Times, The Philadelphia Inquirer, USA Today, and elsewhere. He lives in Los Angeles.