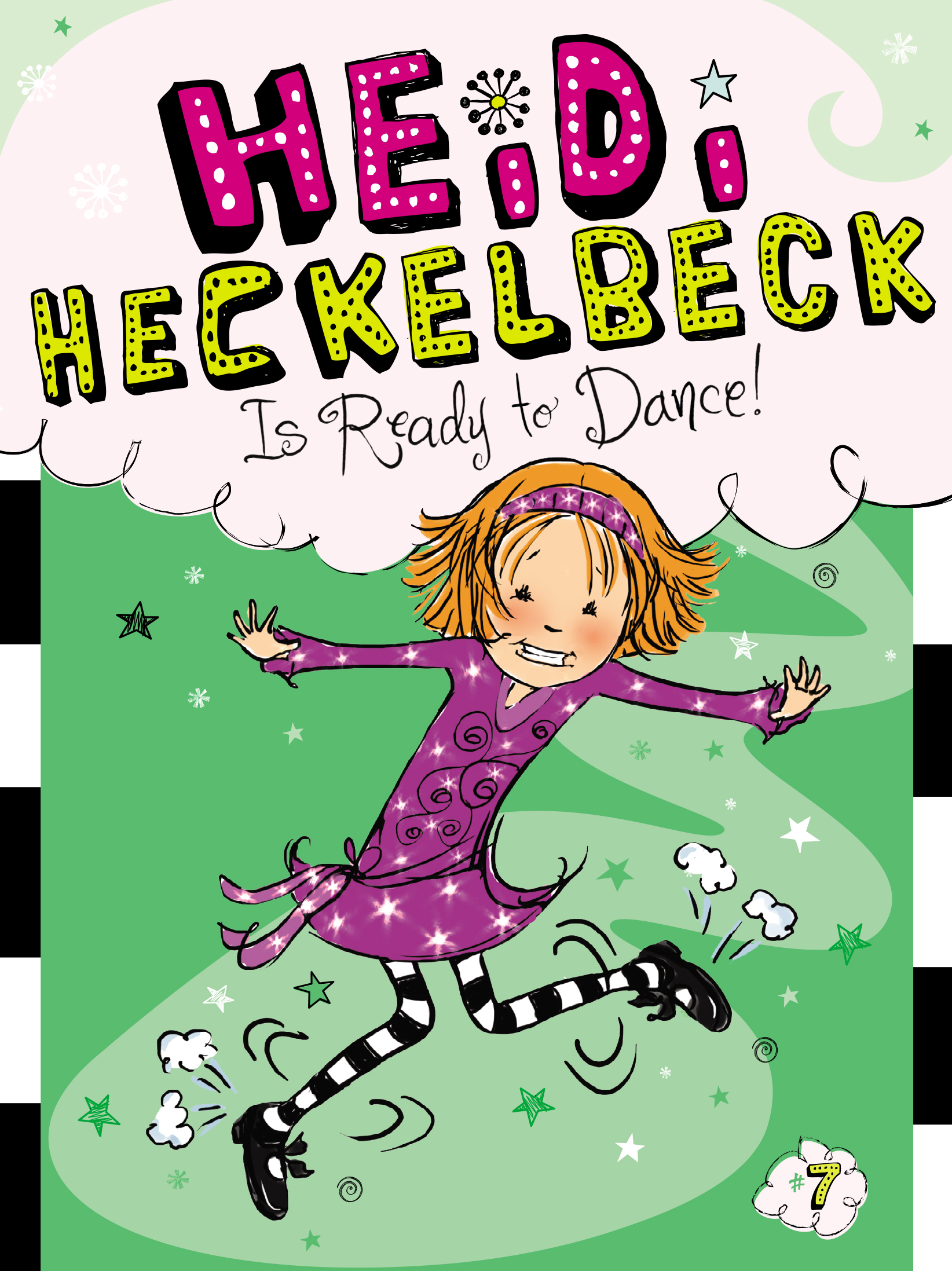 Heidi Heckelbeck Is Ready to Dance!

Heidi Heckelbeck Is Ready to Dance!