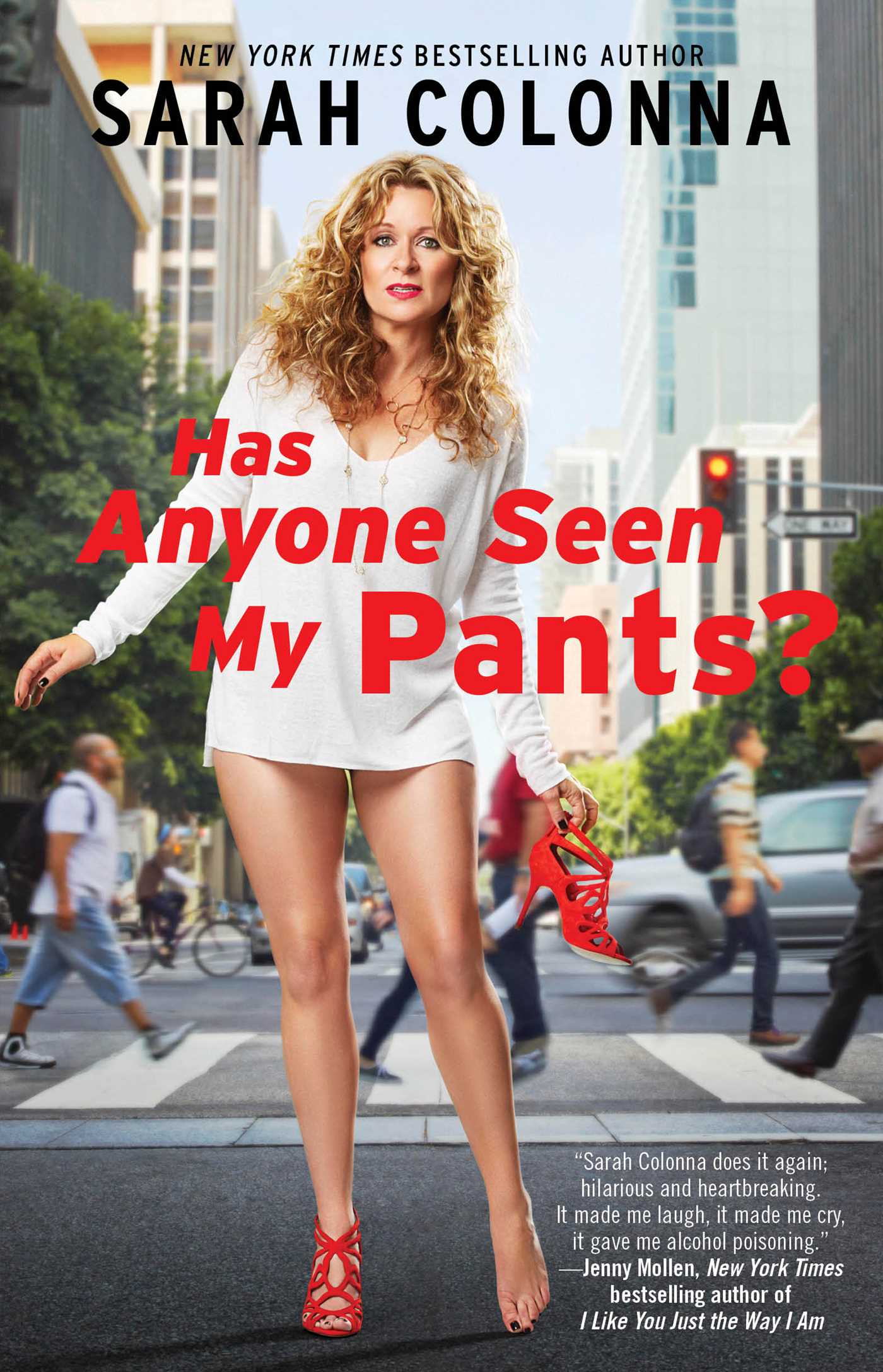 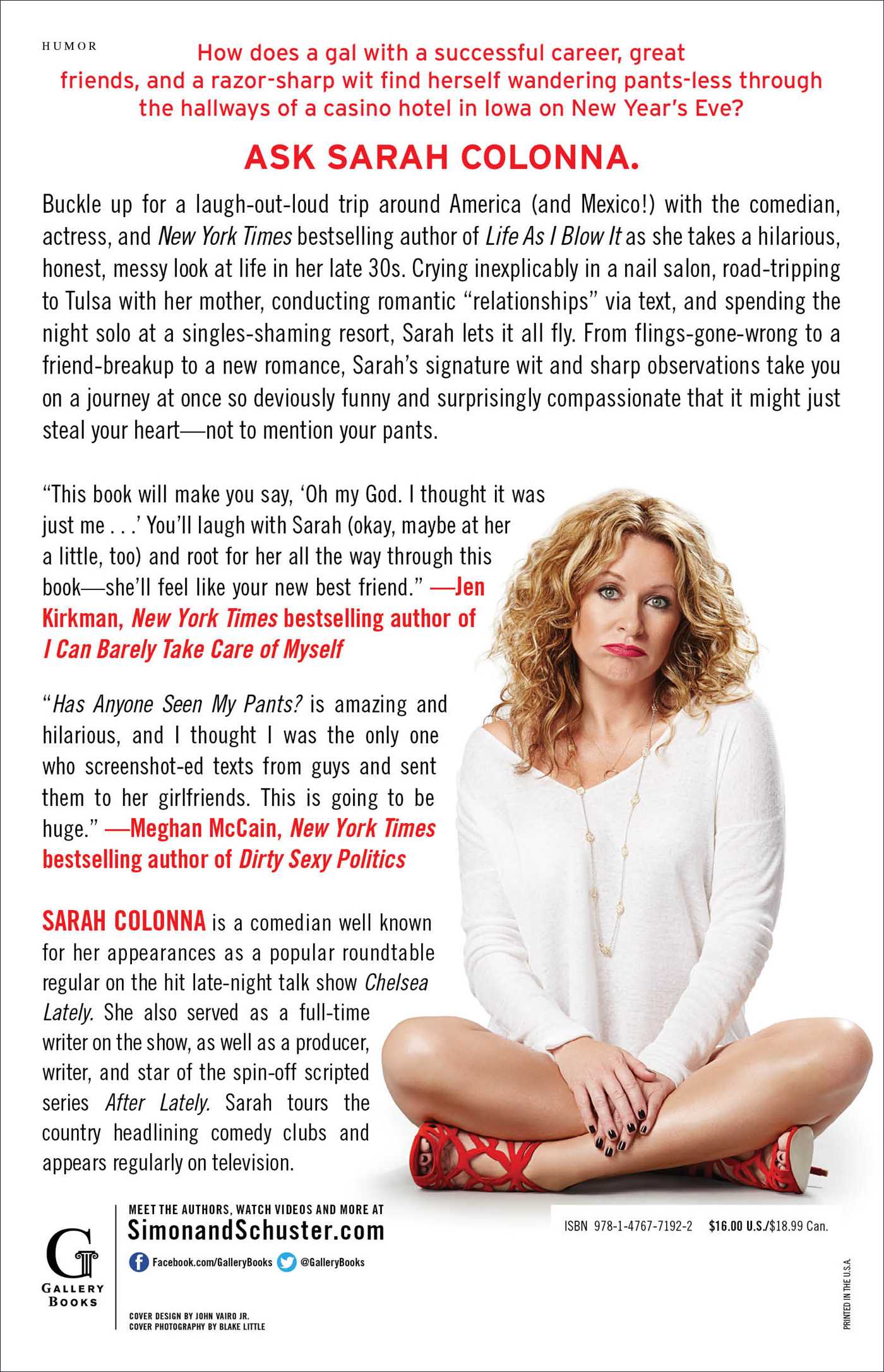 Has Anyone Seen My Pants?

By Sarah Colonna
LIST PRICE $16.00
PRICE MAY VARY BY RETAILER

Has Anyone Seen My Pants?

By Sarah Colonna
LIST PRICE $16.00
PRICE MAY VARY BY RETAILER