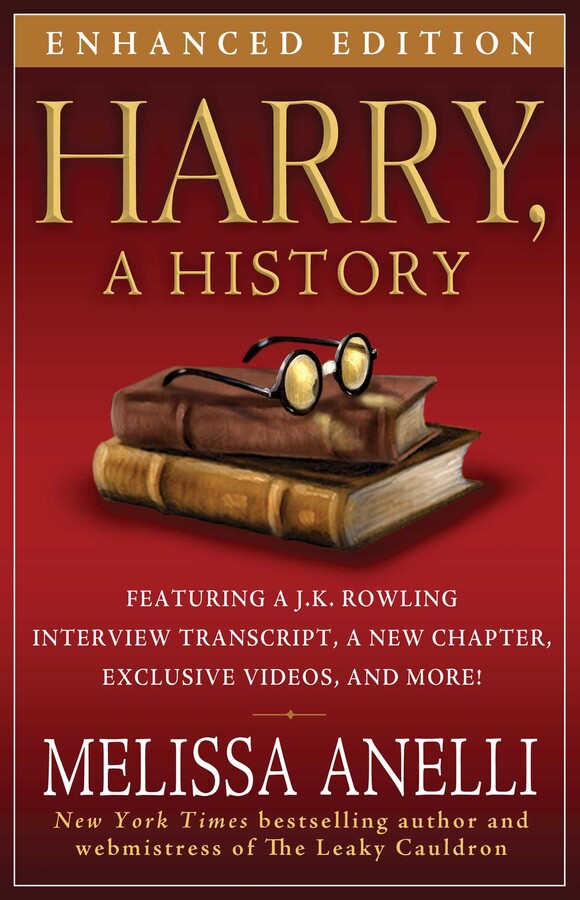 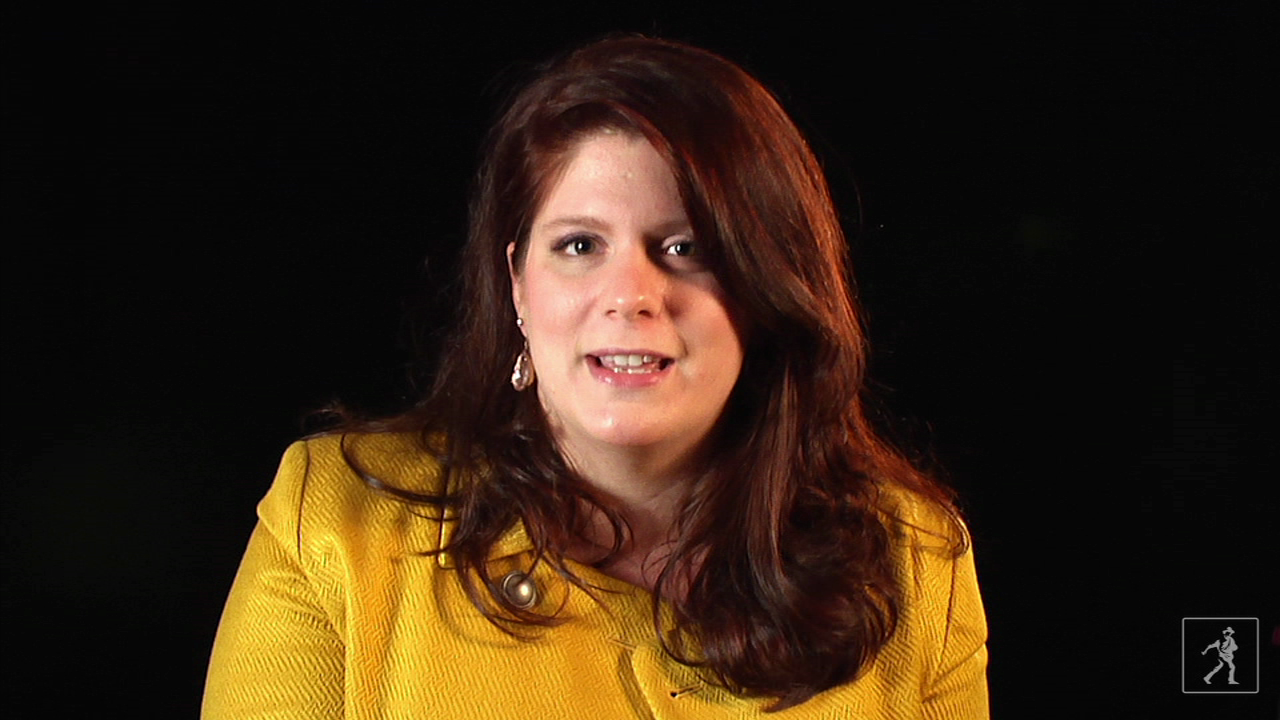 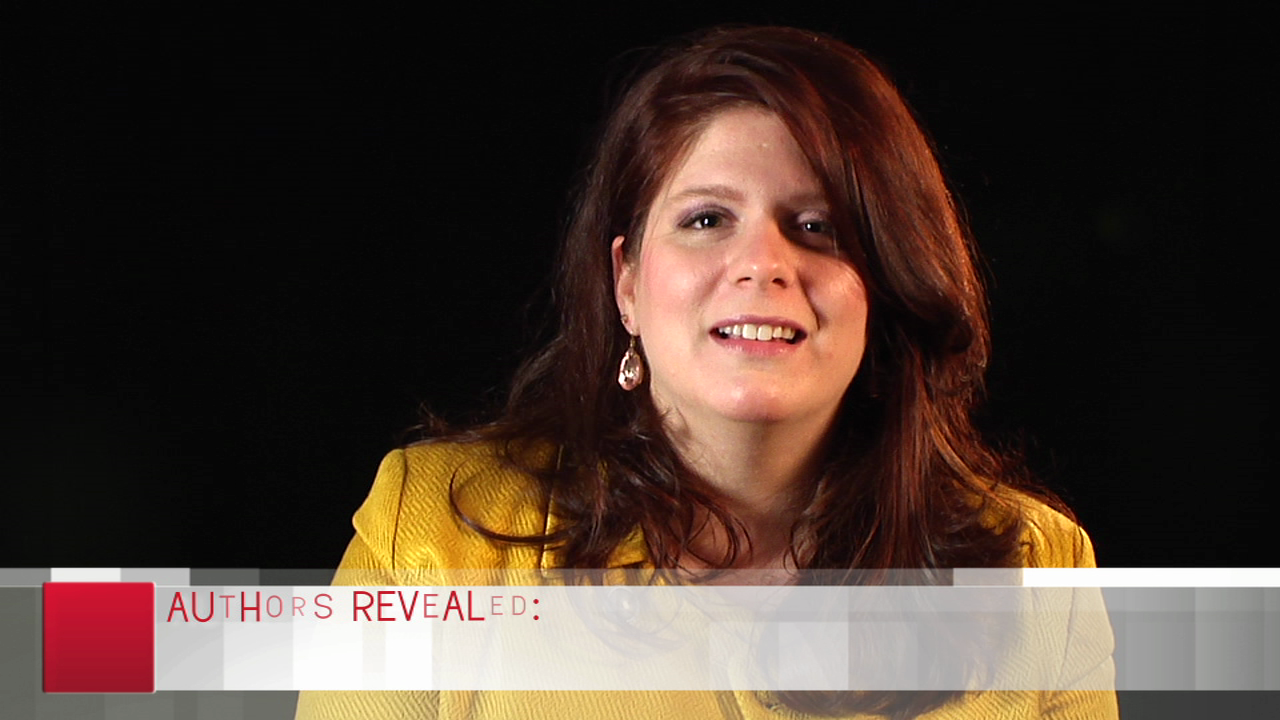 What Is Melissa Anelli's Biggest Pet Peeve? Find Out Here!

The True Story of a Boy Wizard, His Fans, and Life

The True Story of a Boy Wizard, His Fans, and Life