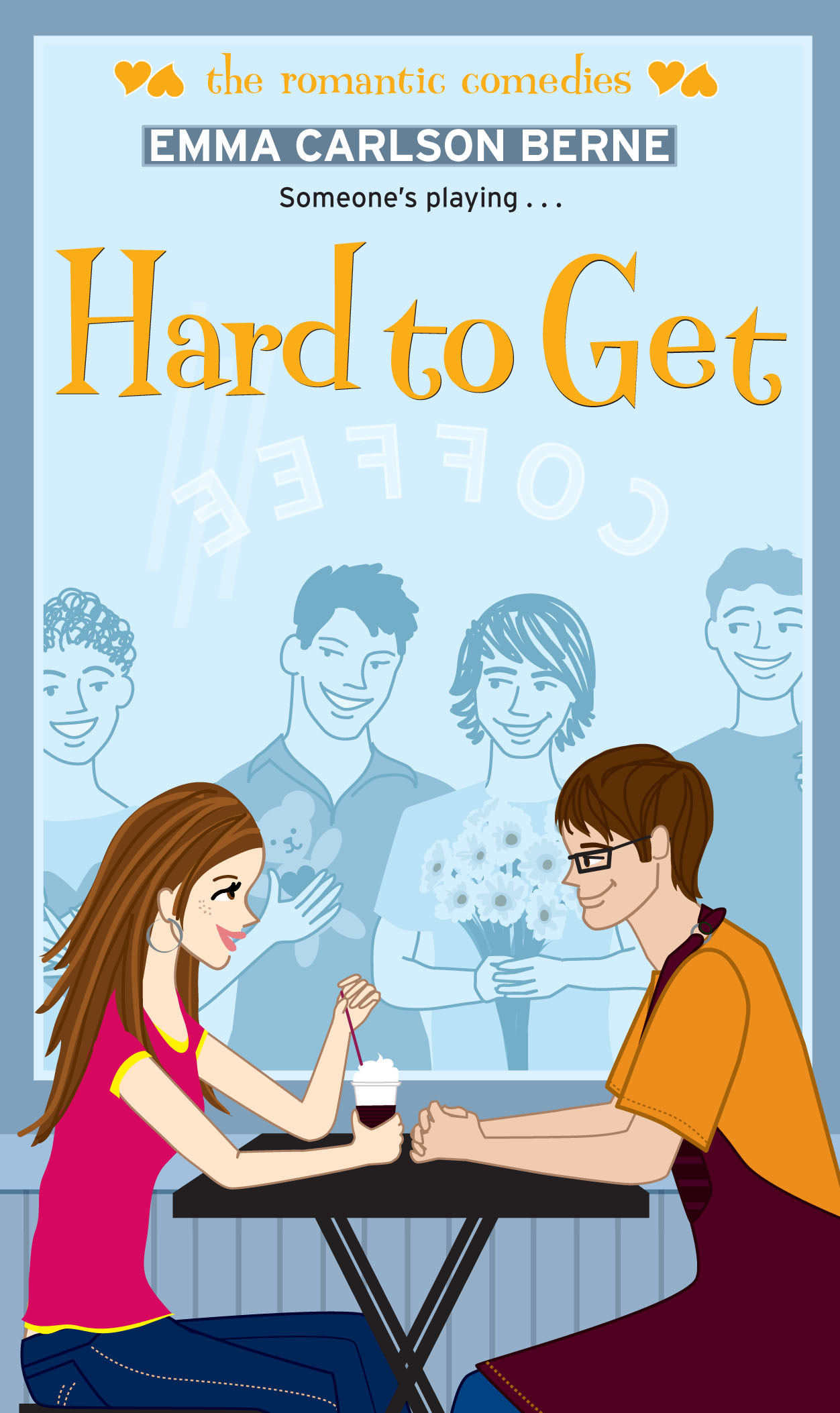 Part of The Romantic Comedies
By Emma Carlson Berne

Part of The Romantic Comedies
By Emma Carlson Berne