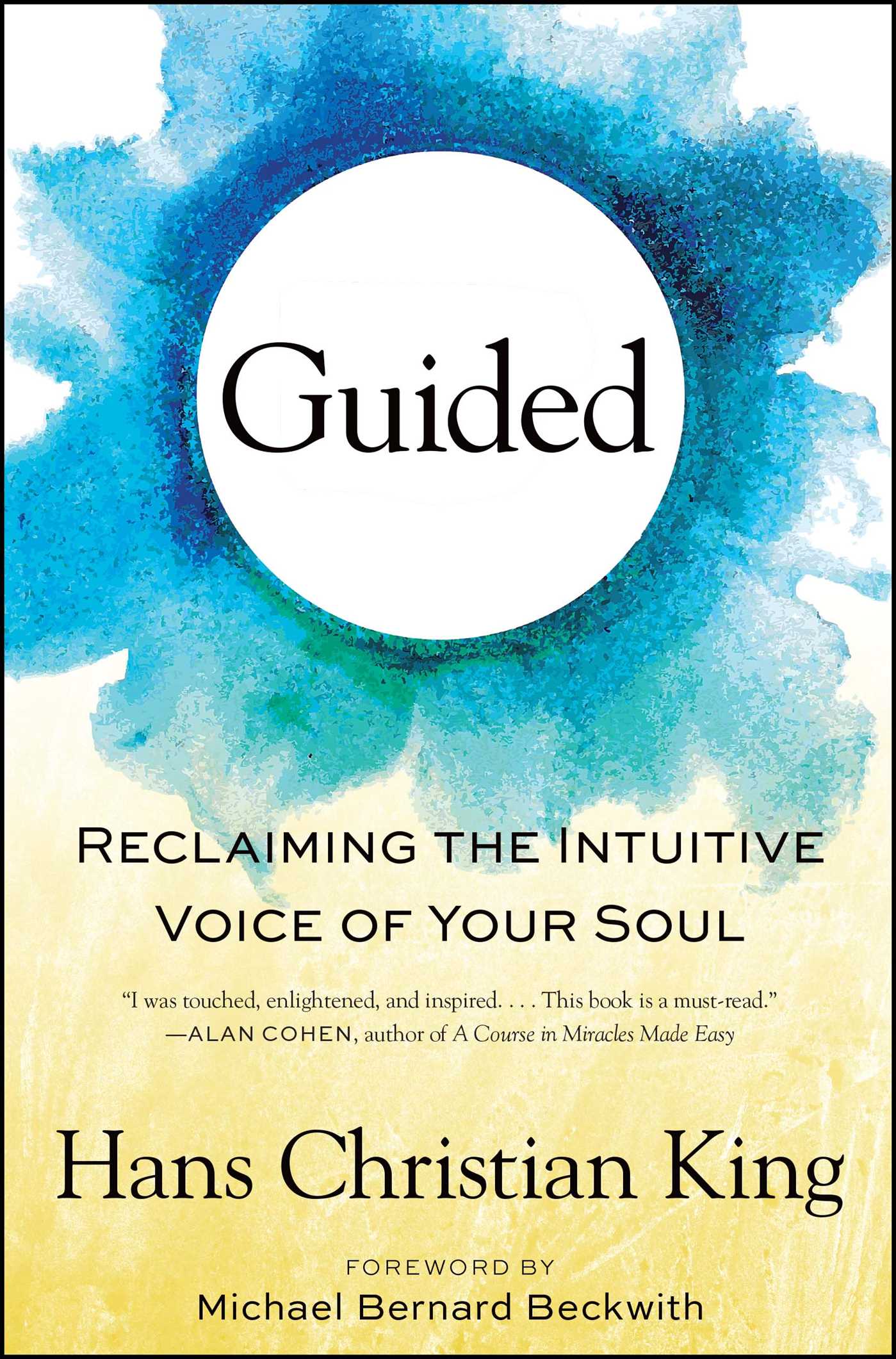 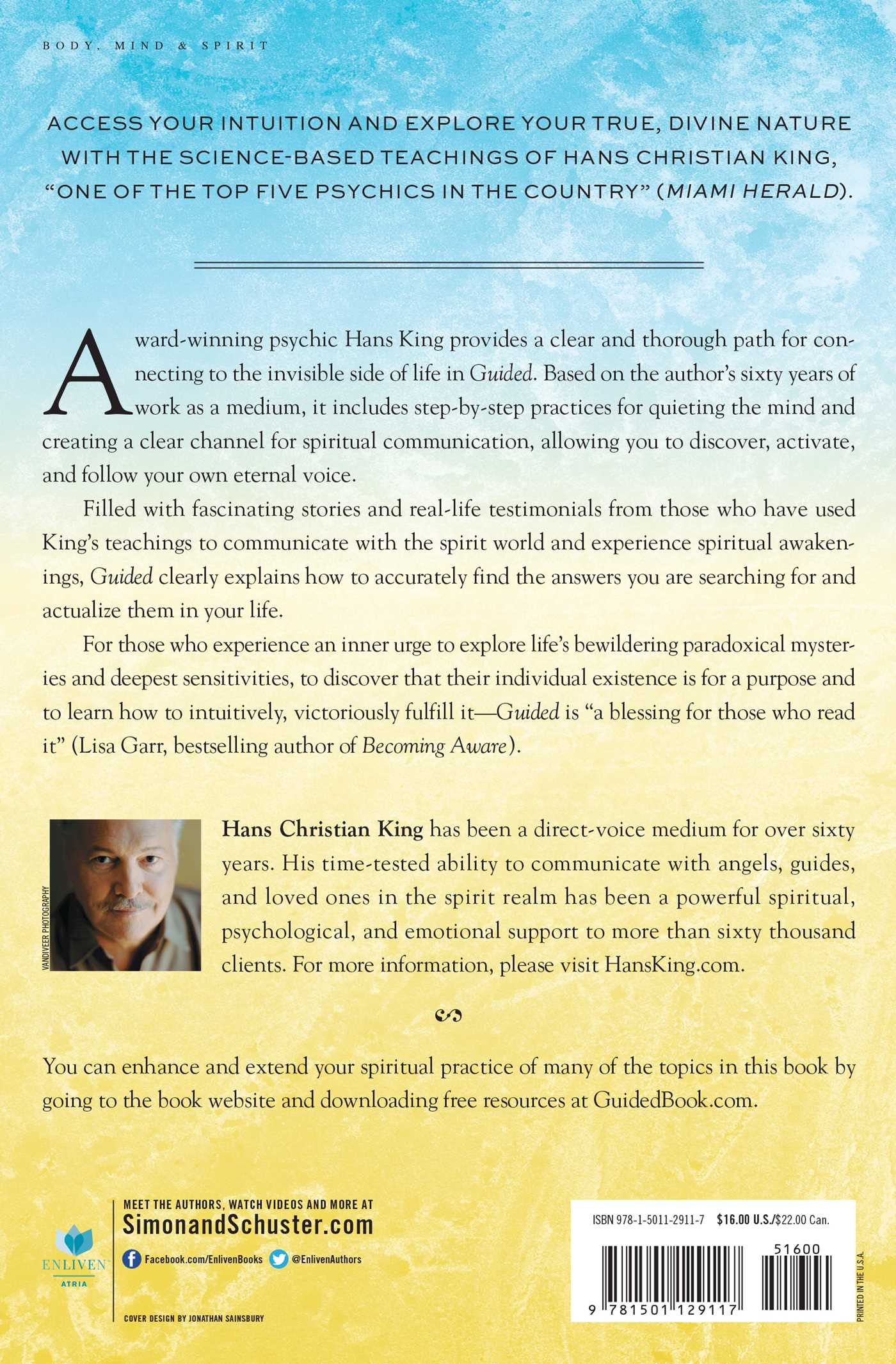 Reclaiming the Intuitive Voice of Your Soul

Reclaiming the Intuitive Voice of Your Soul