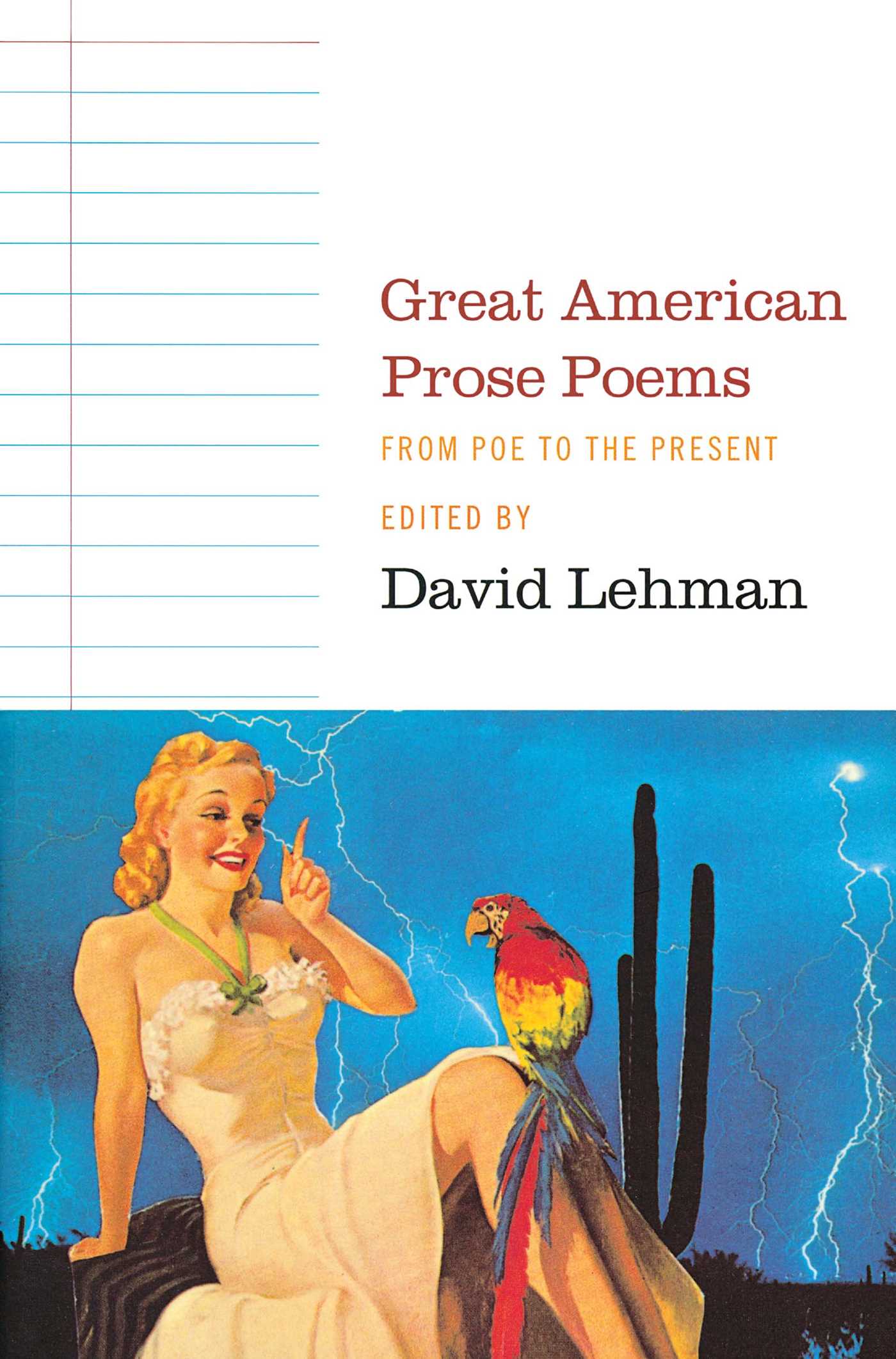 From Poe to the Present

From Poe to the Present