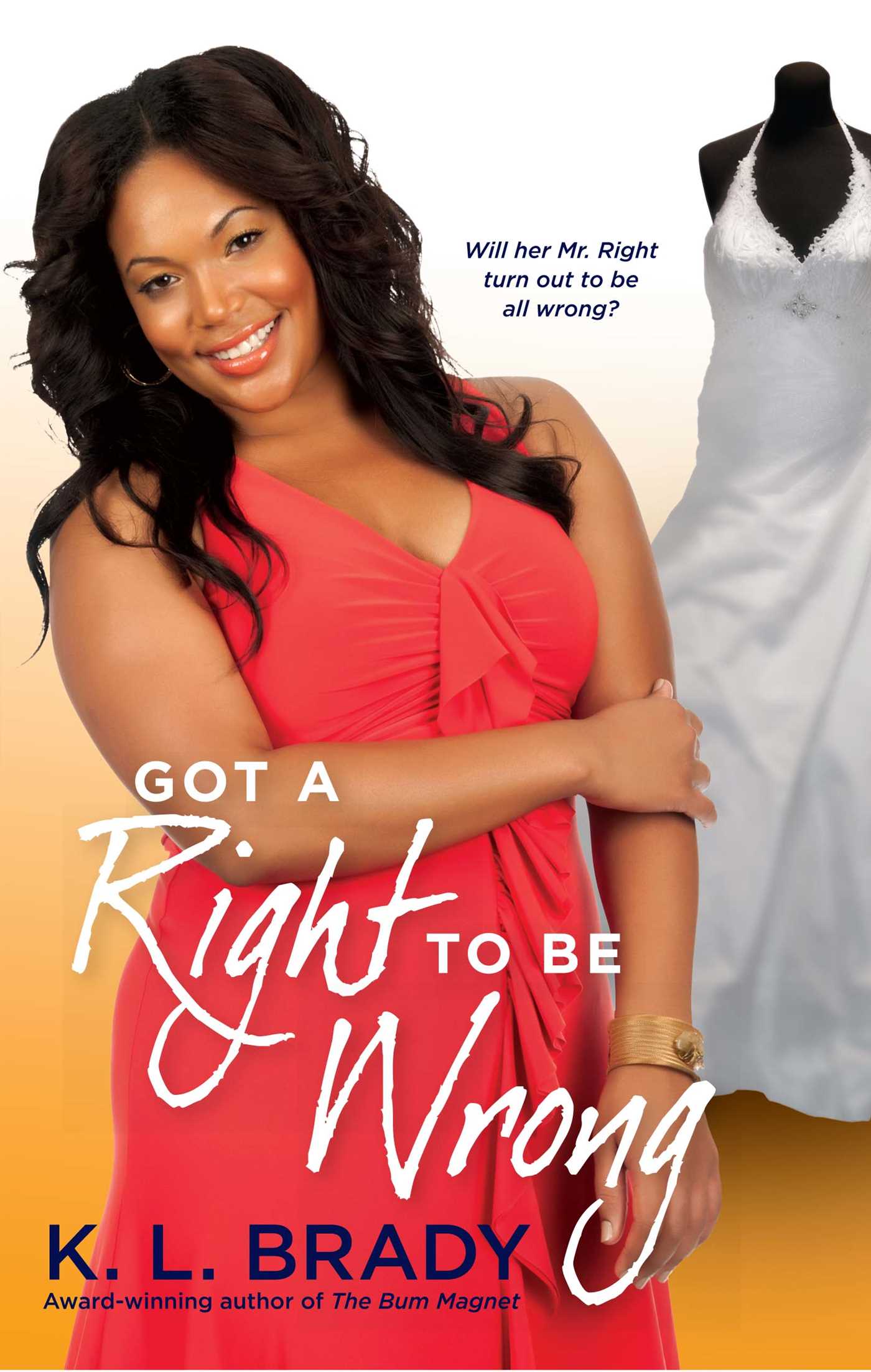 Got a Right to Be Wrong

Got a Right to Be Wrong