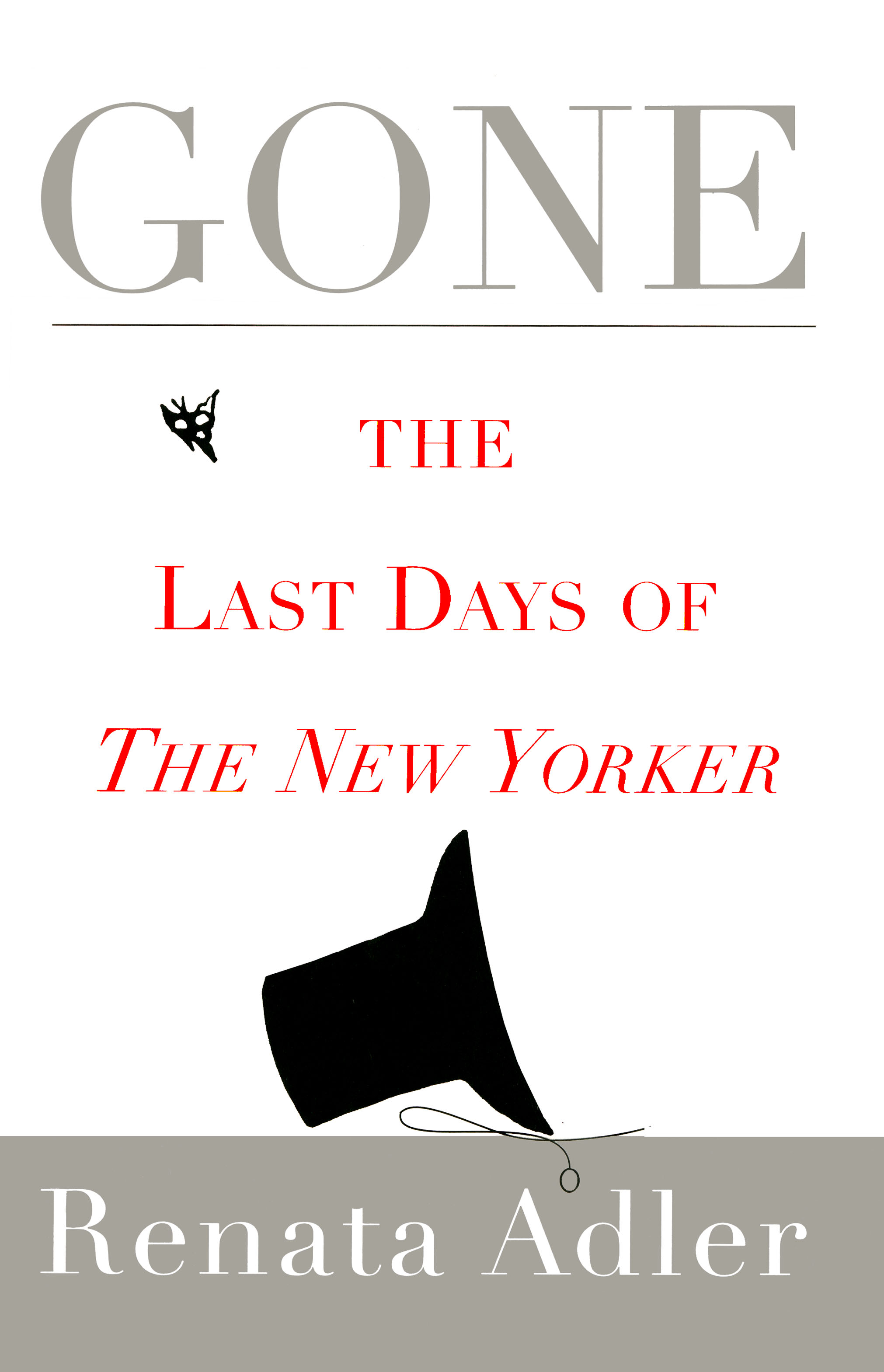 The Last Days of The New Yorker

The Last Days of The New Yorker