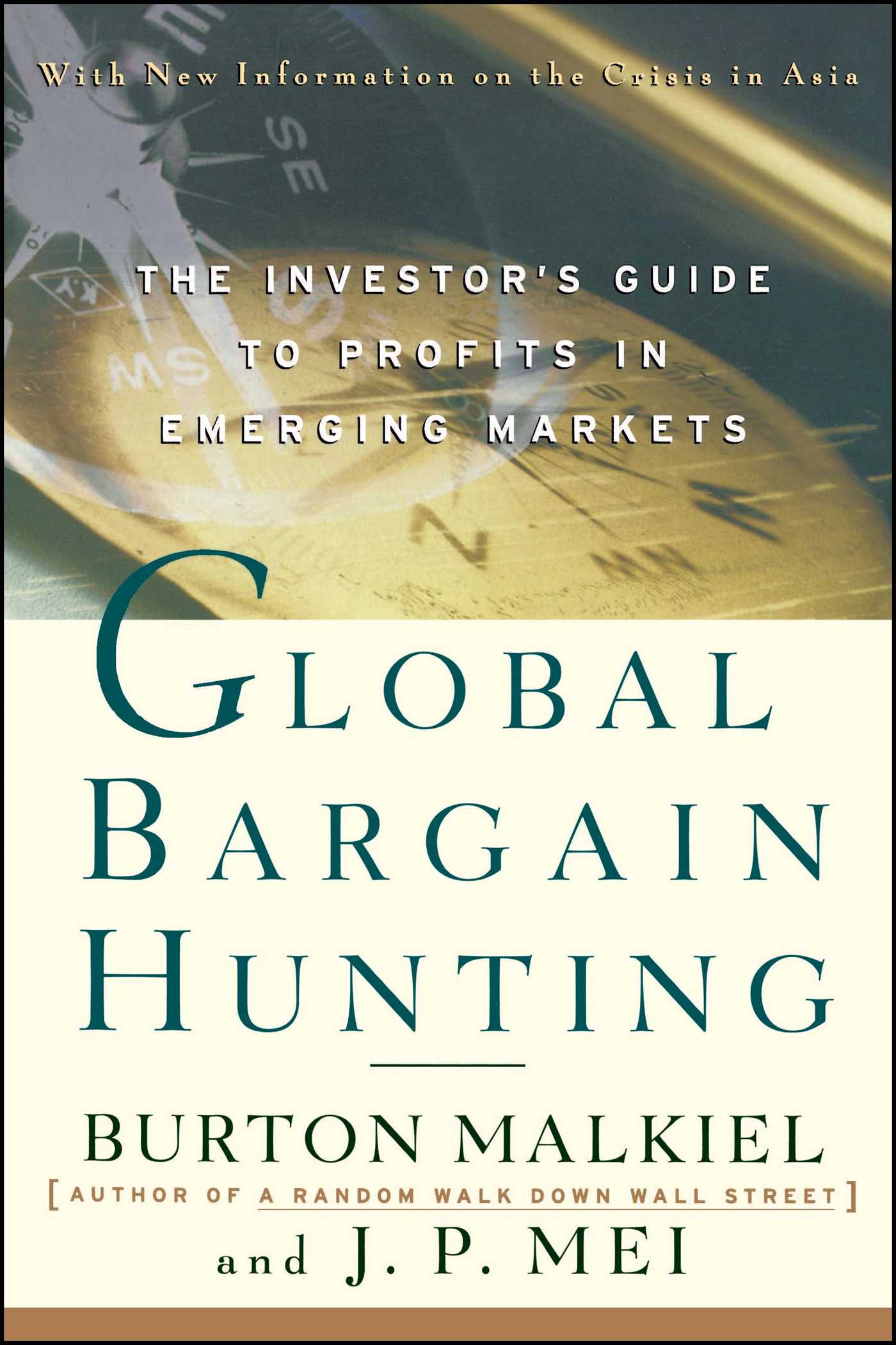 The Investor's Guide to Profits in Emerging Markets

The Investor's Guide to Profits in Emerging Markets