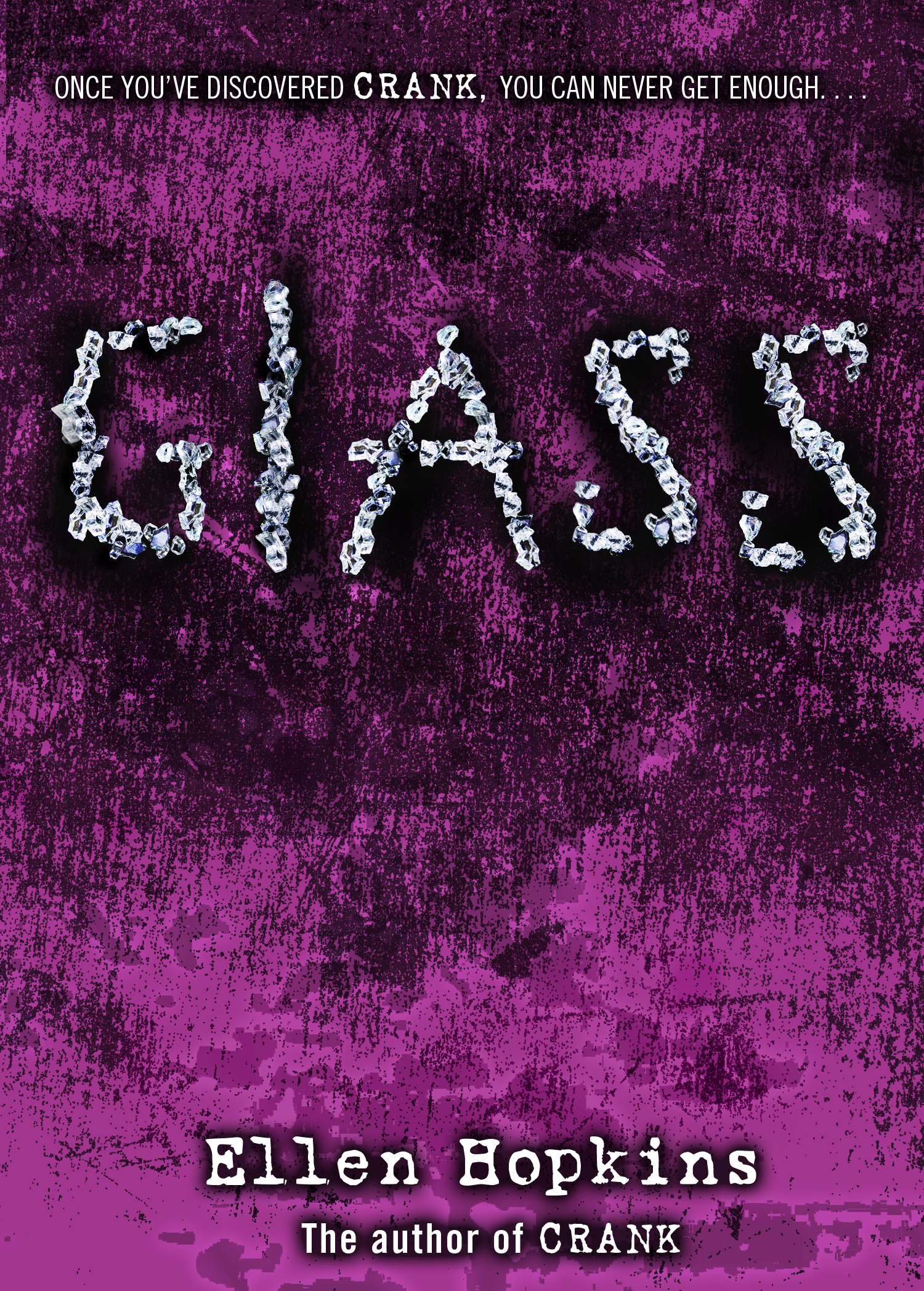 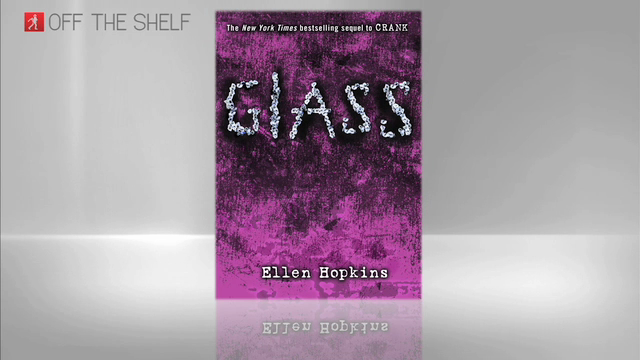 Novelist and Poet Ellen Hopkins: Off The Shelf 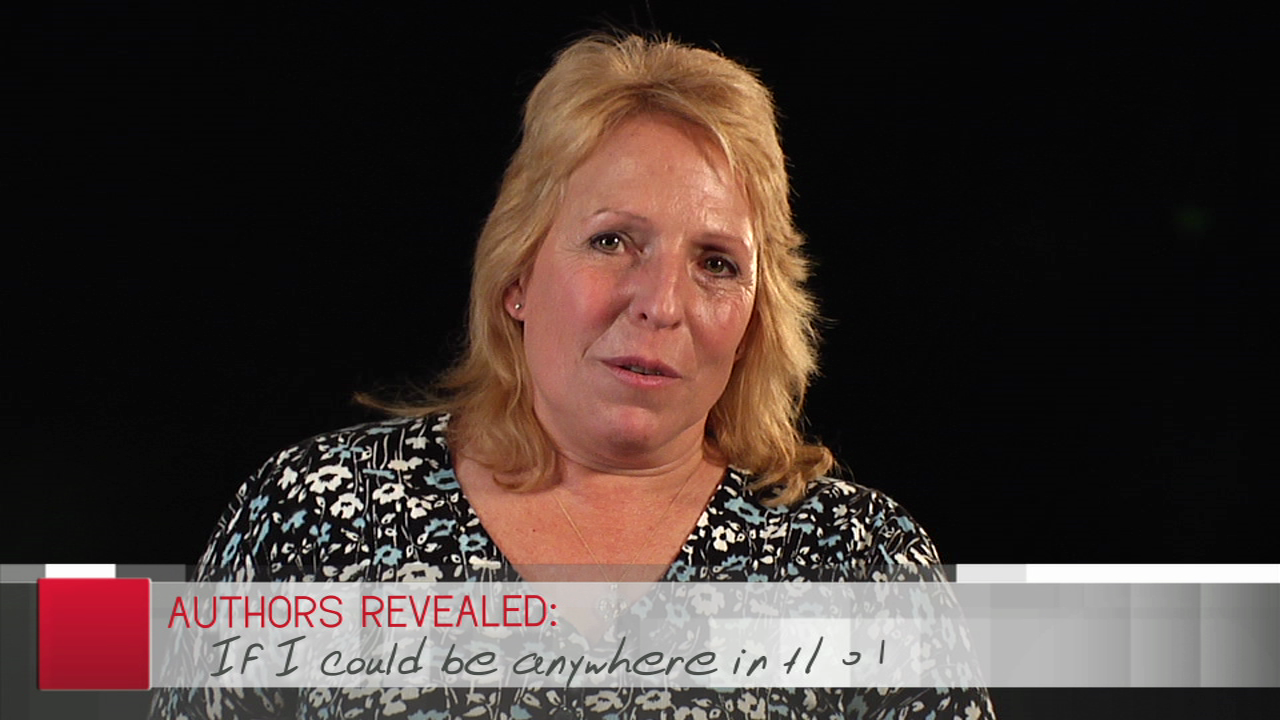 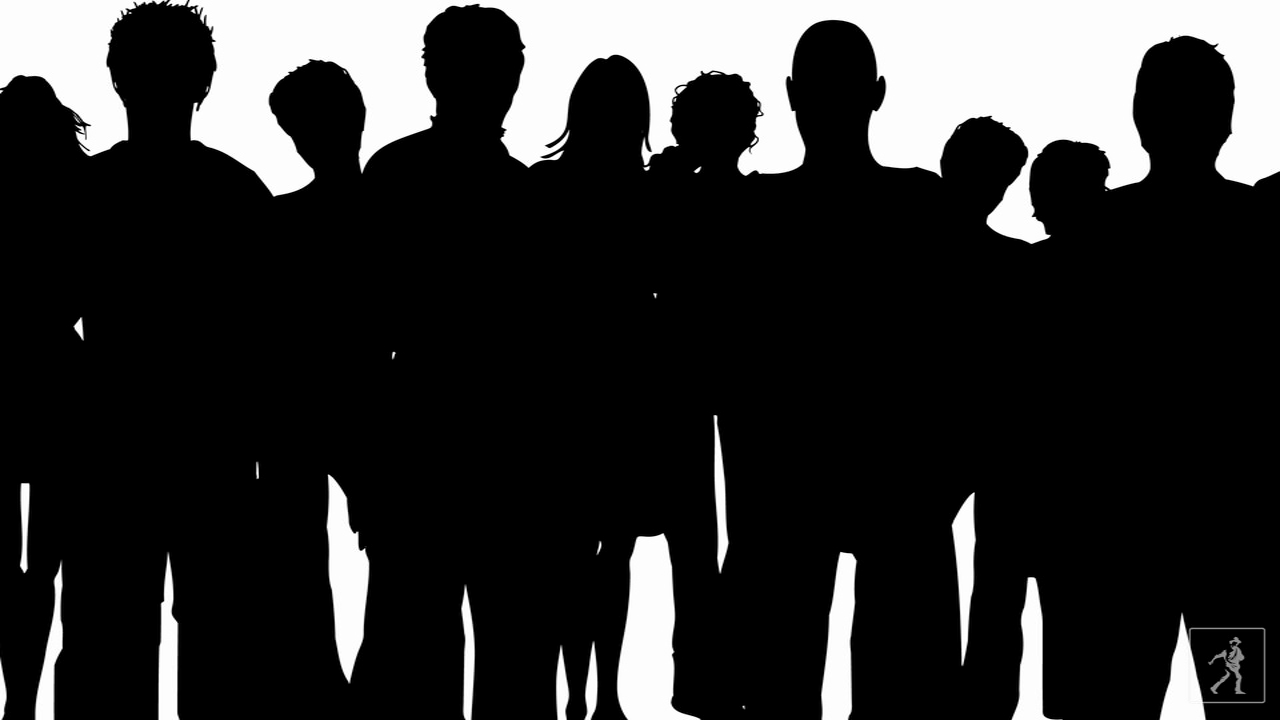