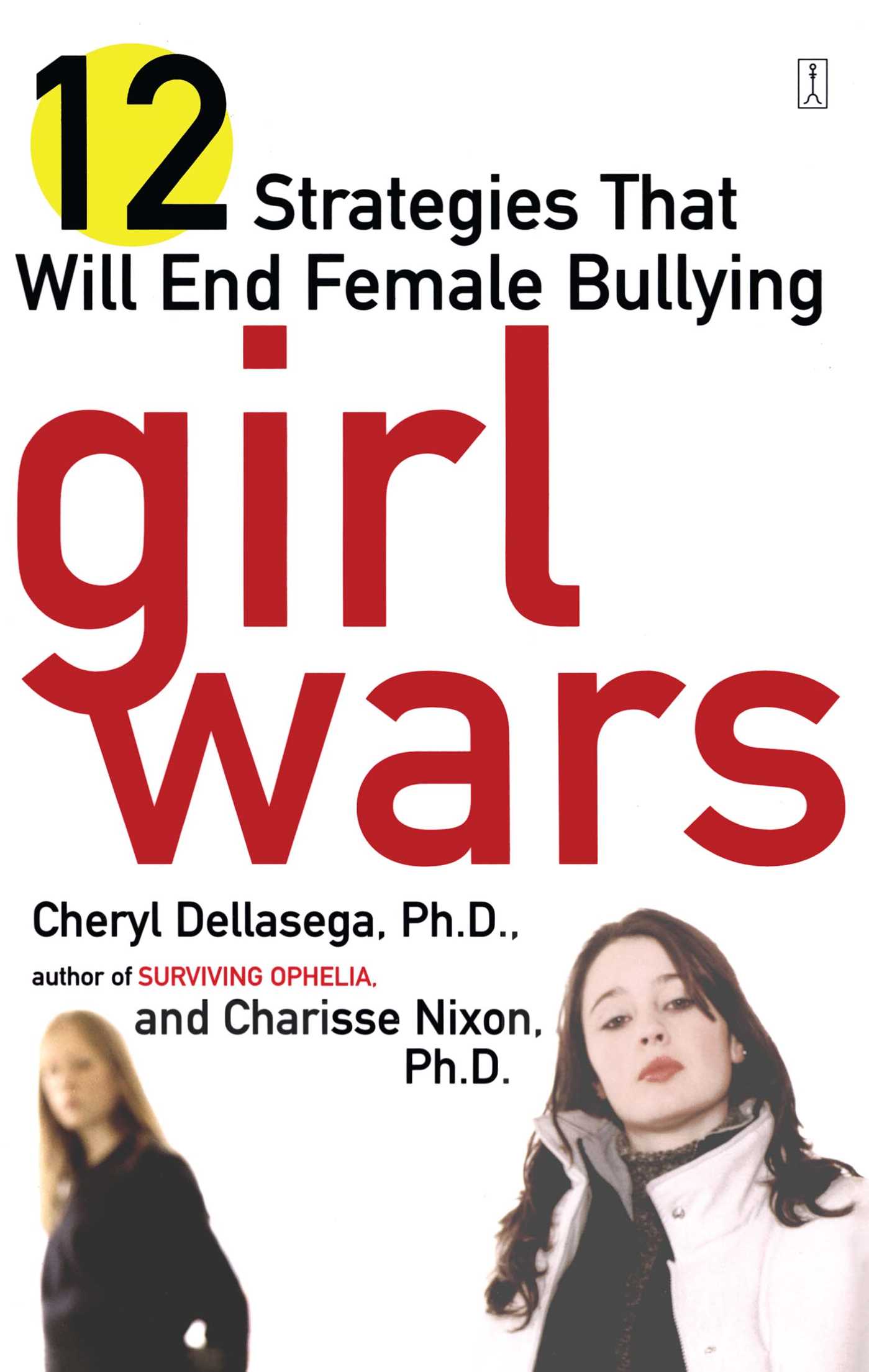 12 Strategies That Will End Female Bullying

By Cheryl Dellasega and Charisse Nixon

12 Strategies That Will End Female Bullying

By Cheryl Dellasega and Charisse Nixon