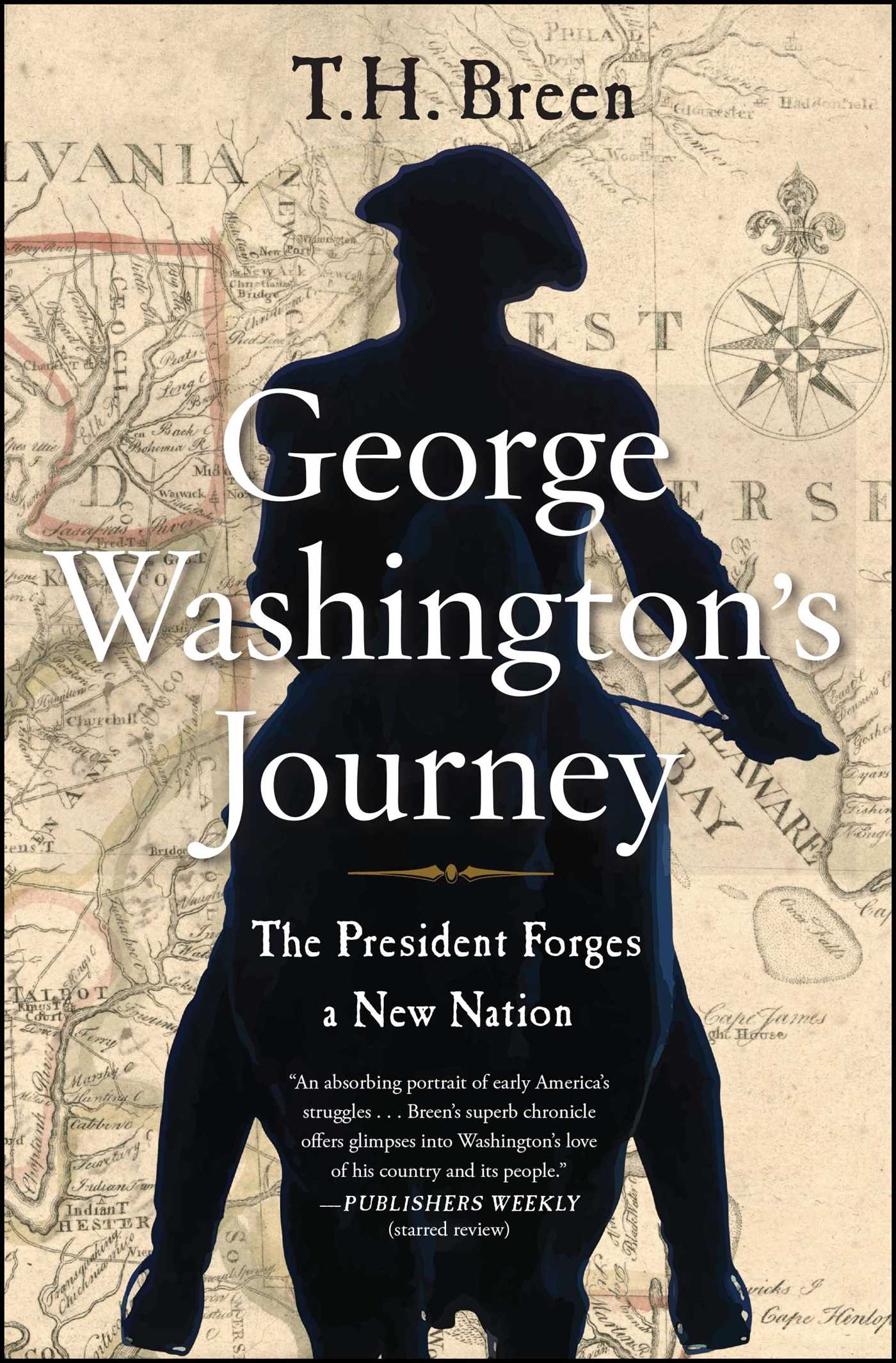 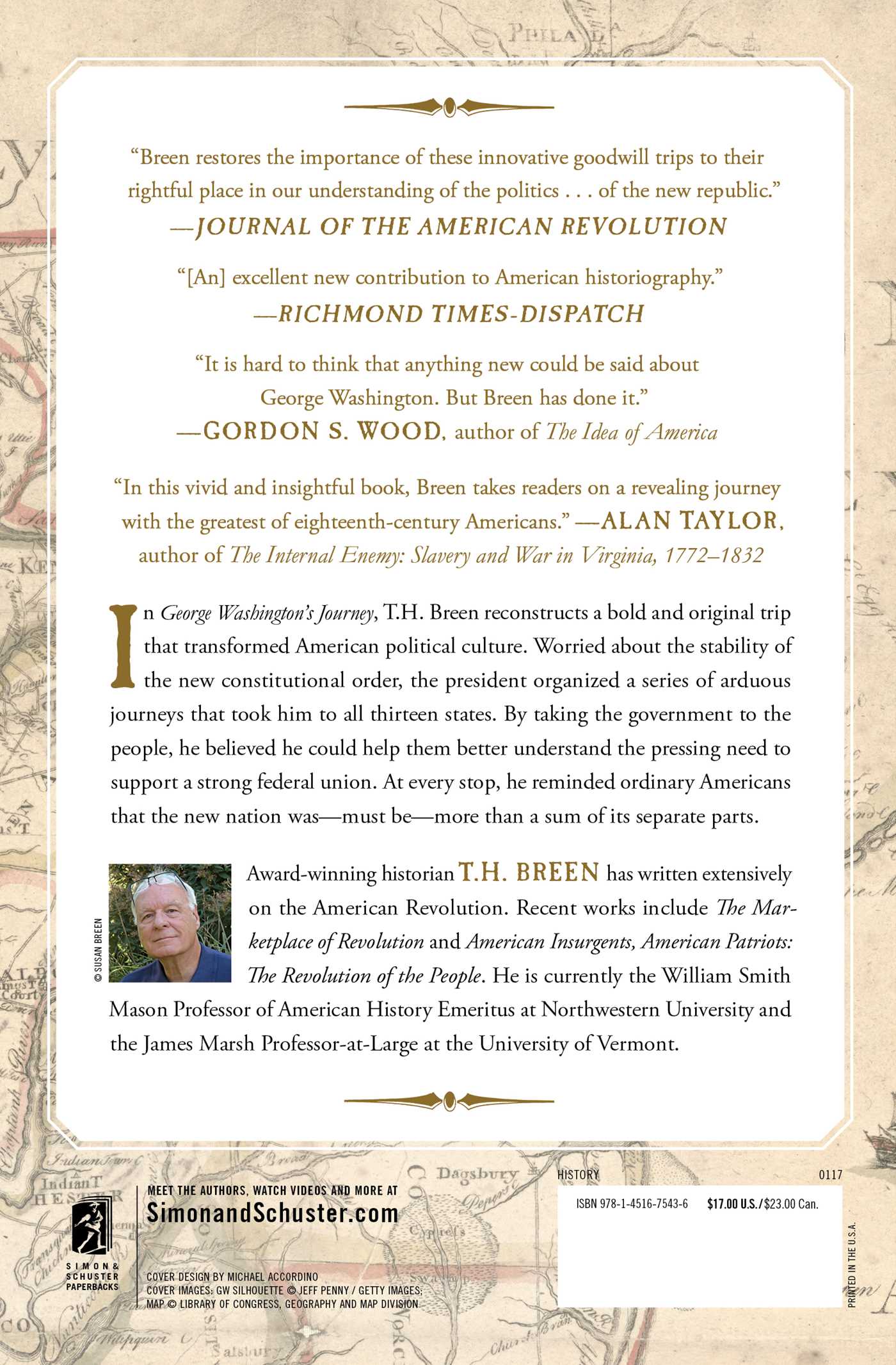 The President Forges a New Nation

The President Forges a New Nation