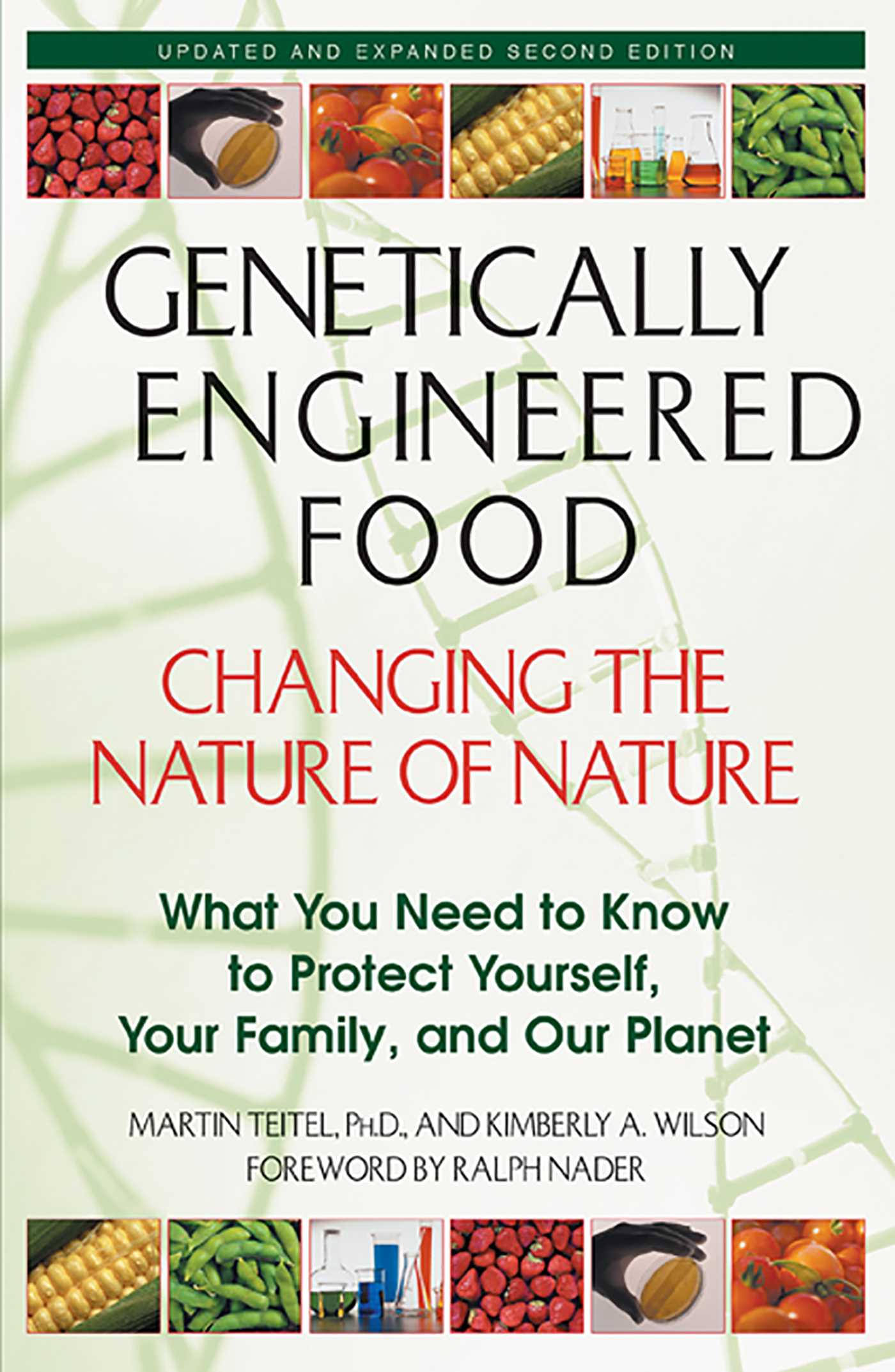 What You Need to Know to Protect Yourself, Your Family, and Our Planet

What You Need to Know to Protect Yourself, Your Family, and Our Planet