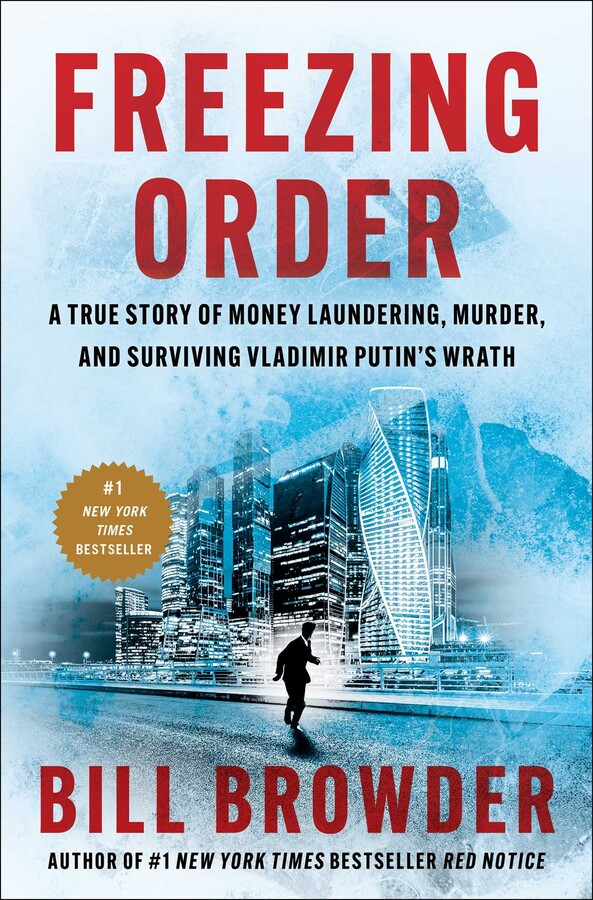 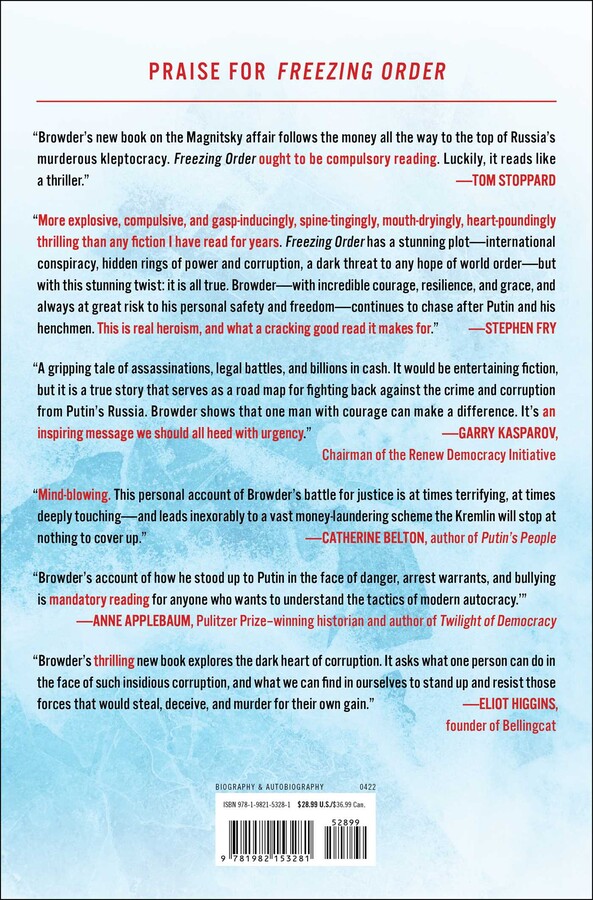 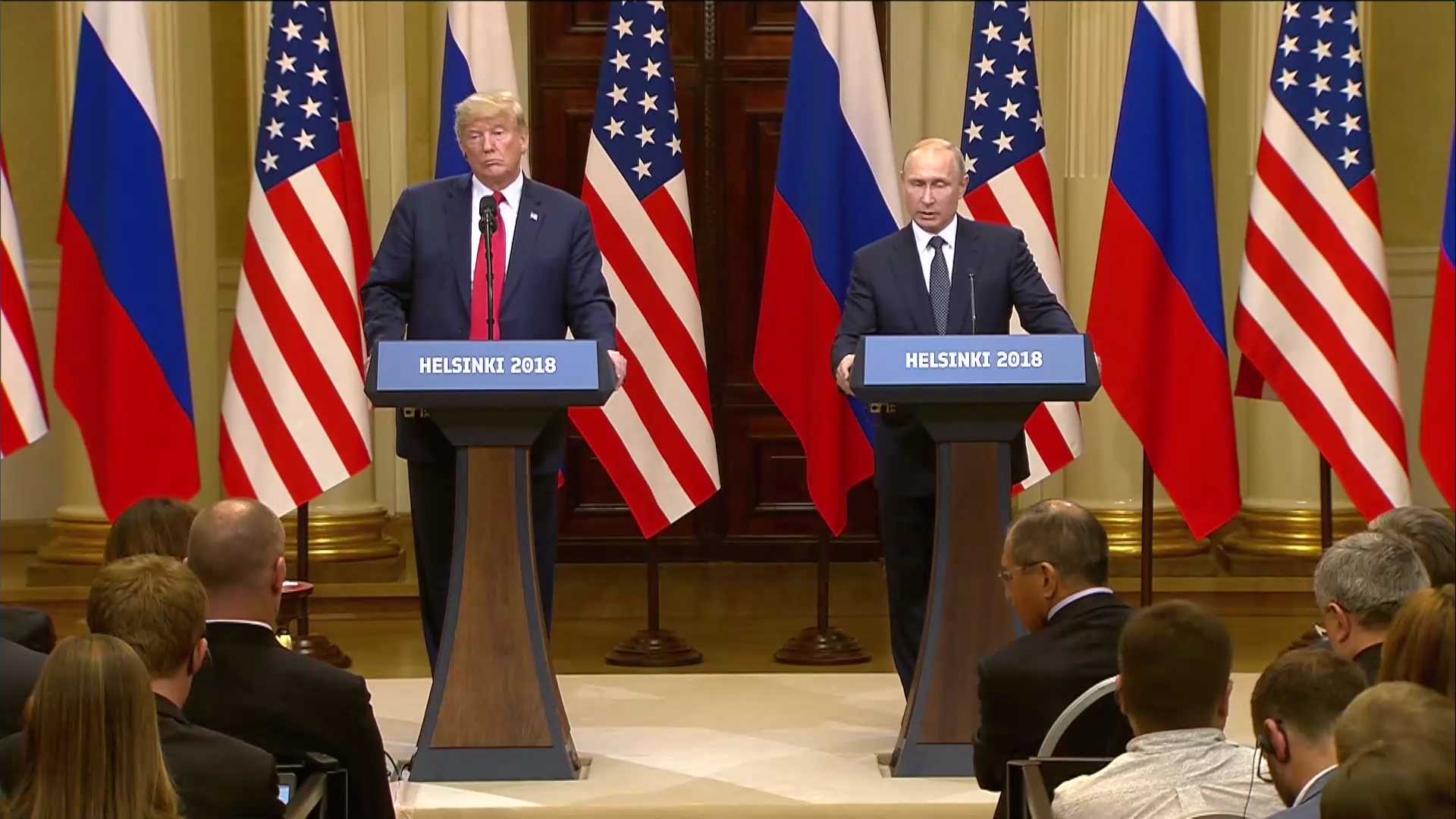 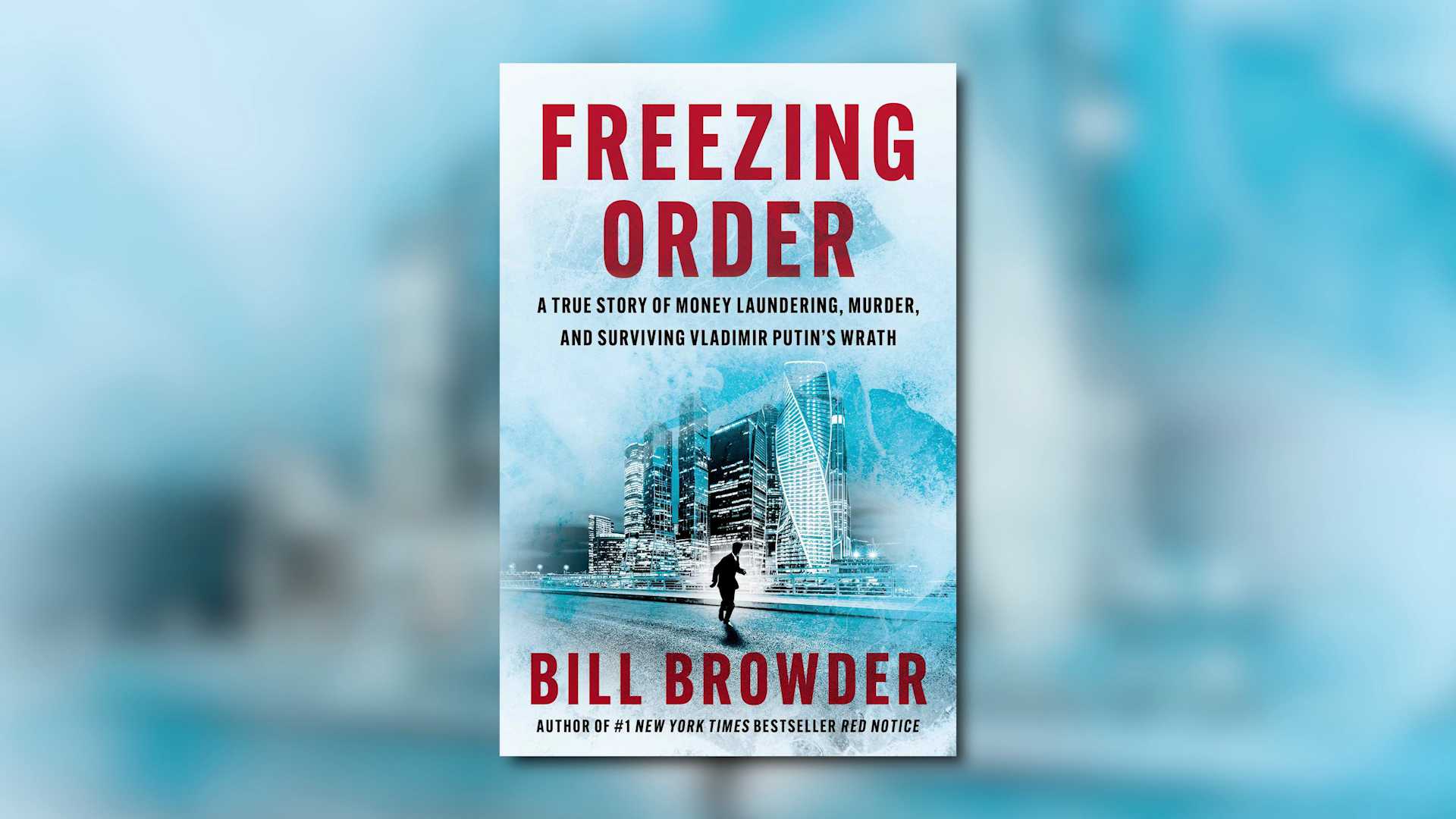 Why the Magnitsky Act angered Putin 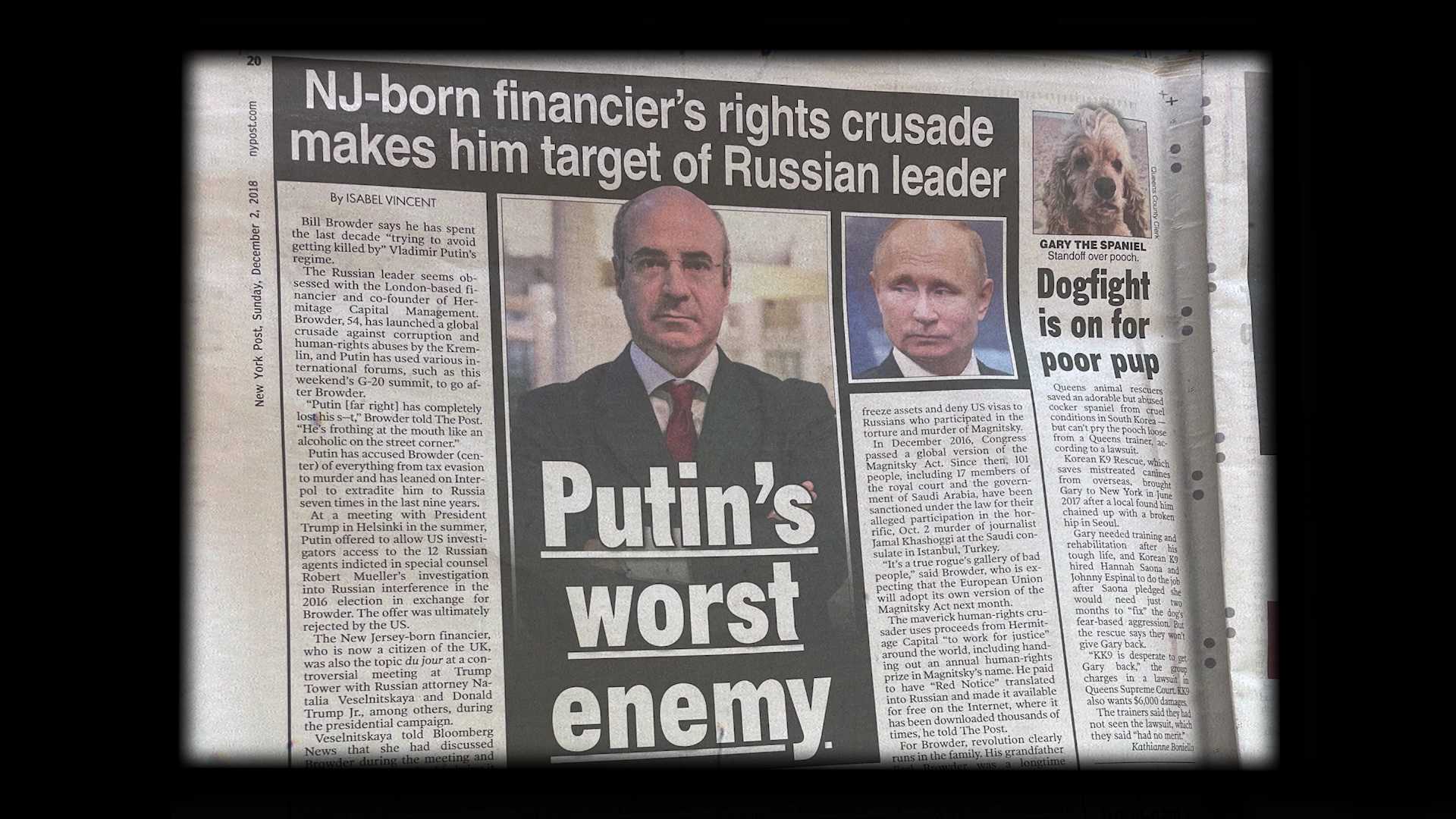 By Bill Browder
LIST PRICE $28.99
PRICE MAY VARY BY RETAILER

By Bill Browder
LIST PRICE $28.99
PRICE MAY VARY BY RETAILER