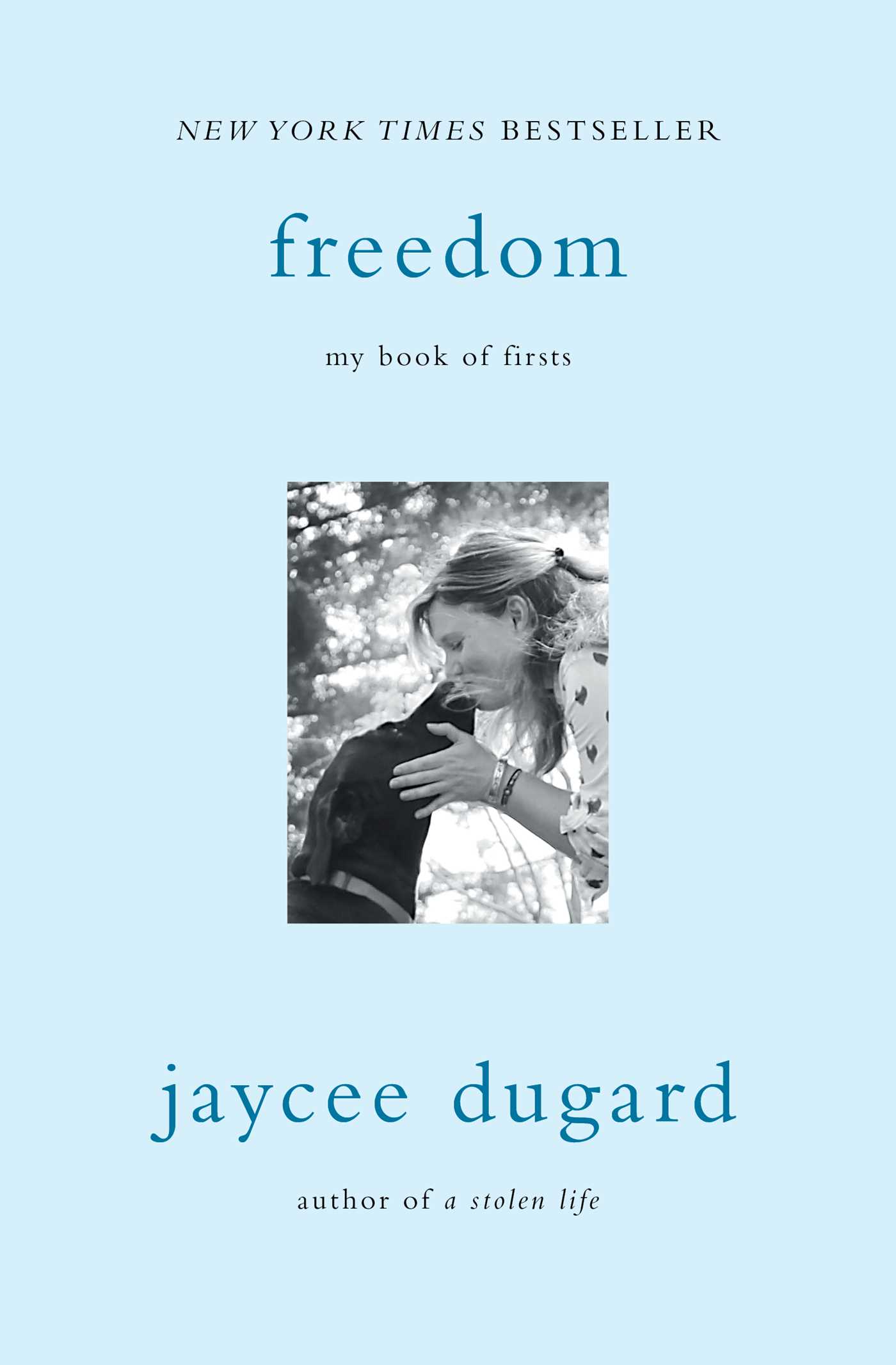 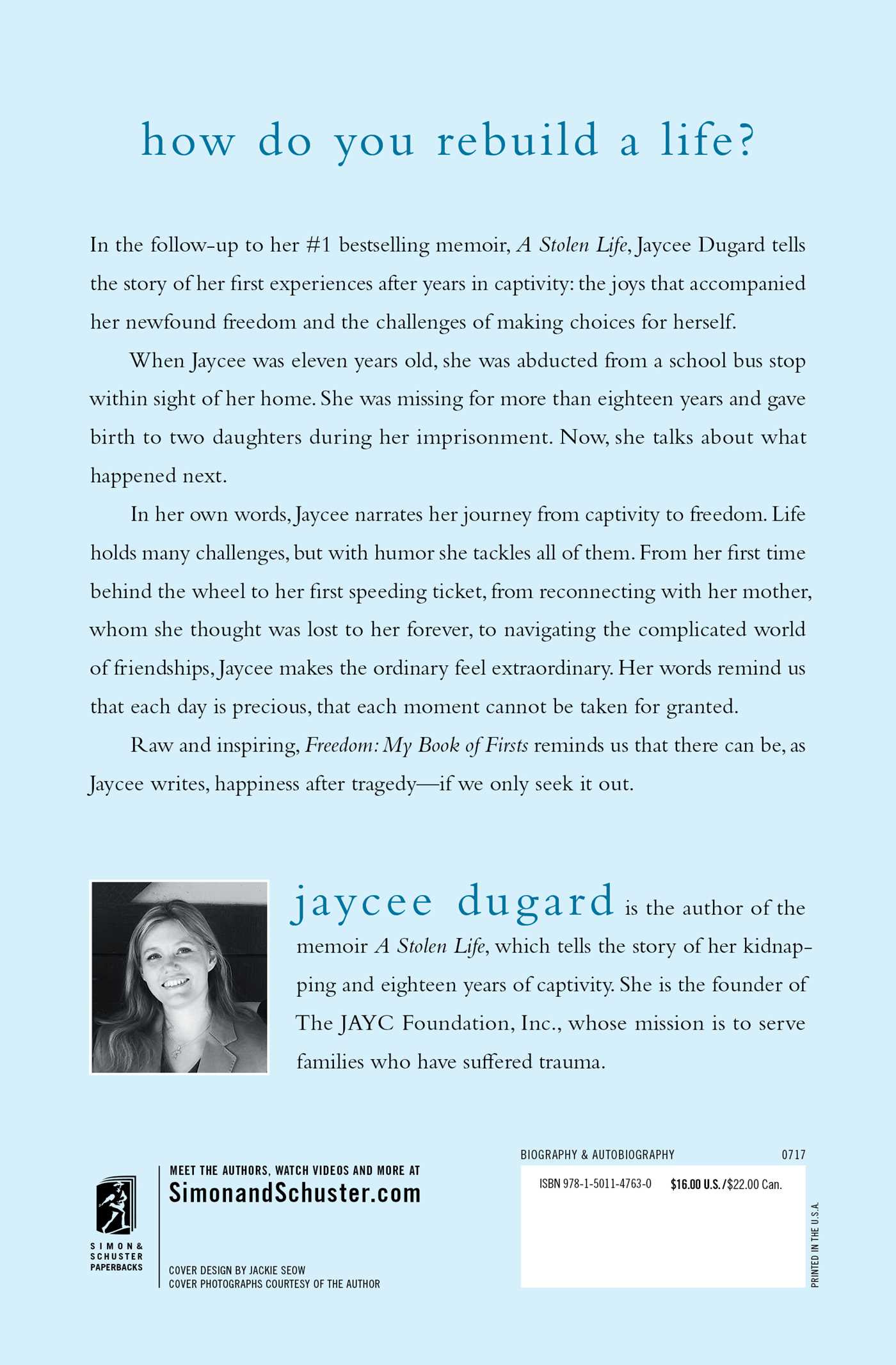 My Book of Firsts

My Book of Firsts