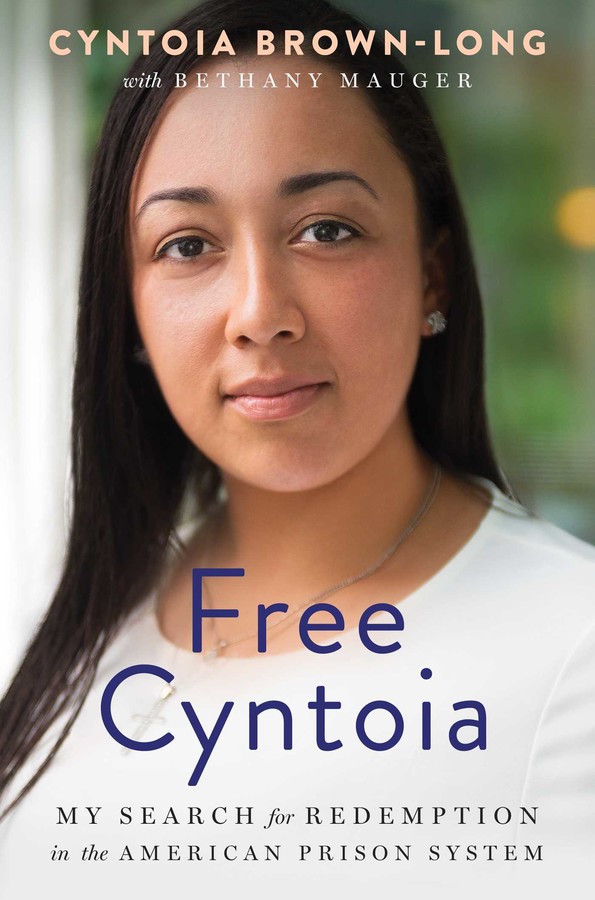 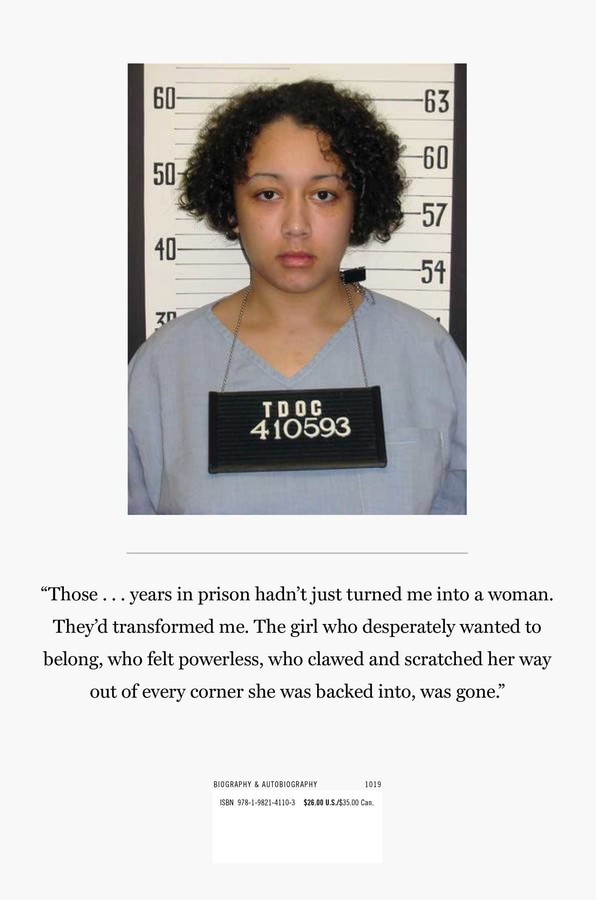 My Search for Redemption in the American Prison System

By Cyntoia Brown-Long
LIST PRICE $26.00
PRICE MAY VARY BY RETAILER

In her own words, Cyntoia Brown shares the riveting and redemptive story of how she changed her life for the better while in prison, finding hope through faith after a traumatic adolescence of drug addiction, rape, and sex trafficking led to a murder conviction.

Cyntoia Brown was sentenced to life in prison for a murder she committed at the age of sixteen. Her case became national news when celebrities and activists made the hashtag #FreeCyntoia go viral in 2017. She was granted full clemency after having served fifteen years, walking out a free woman on August 7, 2019.

This is her story, in her own words.

In these pages, written over the fifteen years she was incarcerated, Cyntoia shares the difficult early life that lead to that fateful night and how she found the strength to not only survive, but thrive, in prison.

A coming-of-age memoir set against the shocking backdrop of a life behind bars, Free Cyntoia takes you on a spiritual journey as Cyntoia struggles to overcome a legacy of family addiction and a lifetime of feeling ostracized and abandoned by society.

Born to a teenage alcoholic mother who was also a victim of sex trafficking, Brown reflects on the isolation, low self-esteem, and sense of alienation that drove her straight into the hands of a predator.

Though she attempts to build a positive path and honor the values her beloved adoptive mother taught her, Cyntoia succumbs to harmful influences that drive her to a cycle of promise and despair. After a fateful meeting with a prison educator turned mentor, Cyntoia makes the pivotal decision to take classes at Lipscomb University and strive for a better future, even if she’s never freed.

For the first time ever, Cyntoia shares the details of her transformation, including a profound encounter with God, an unlikely romance, and an unprecedented outpouring of support from social media advocates and A-list celebrities, which ultimately lead to clemency and her release from prison.

Giving a rare look at the power of love, forgiveness, and self-discovery in the darkest of places, Free Cyntoia is a deeply personal portrait of one woman’s journey for redemption within a system that had failed her from childhood.

Cyntoia Brown-Long was sentenced to life in prison for killing a forty-three-year-old man after he bought her for sex when she was only sixteen years old. In January 2019, after she served nearly fifteen years at Tennessee Prison for Women, Tennessee governor Bill Halsam granted her full clemency. During her time in prison, Cyntoia earned an associate’s and bachelor’s degree from Lipscomb University, a prestigious Christian institution. She also counseled other inmates and started the GLITTER (Grassroots Learning Initiative on Teen Trafficking, Exploitation, and Rape) Project. After her release in August 2019, she hopes to be a voice for justice and victims of sexual violence, and looks forward to starting her life as a recently married woman.

My Search for Redemption in the American Prison System

By Cyntoia Brown-Long
LIST PRICE $26.00
PRICE MAY VARY BY RETAILER