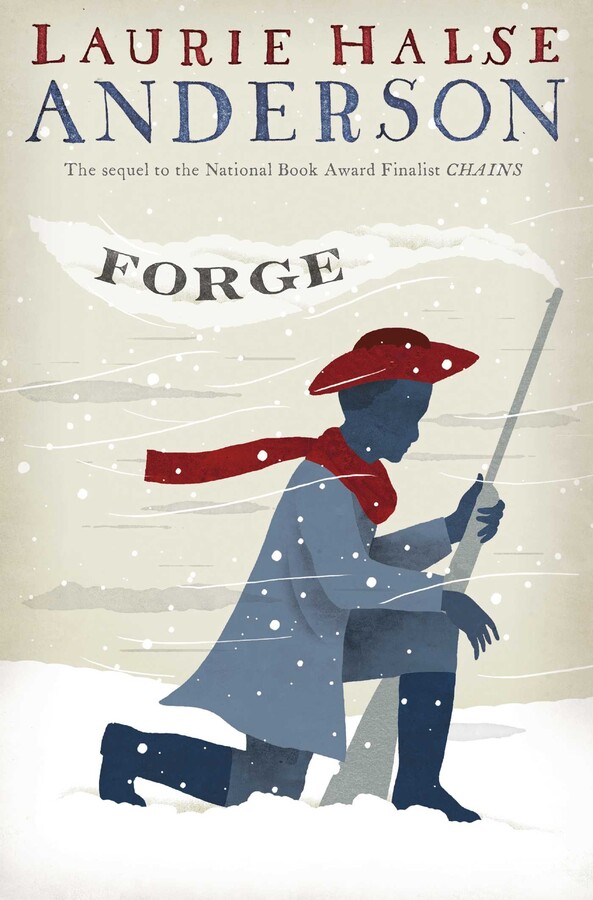 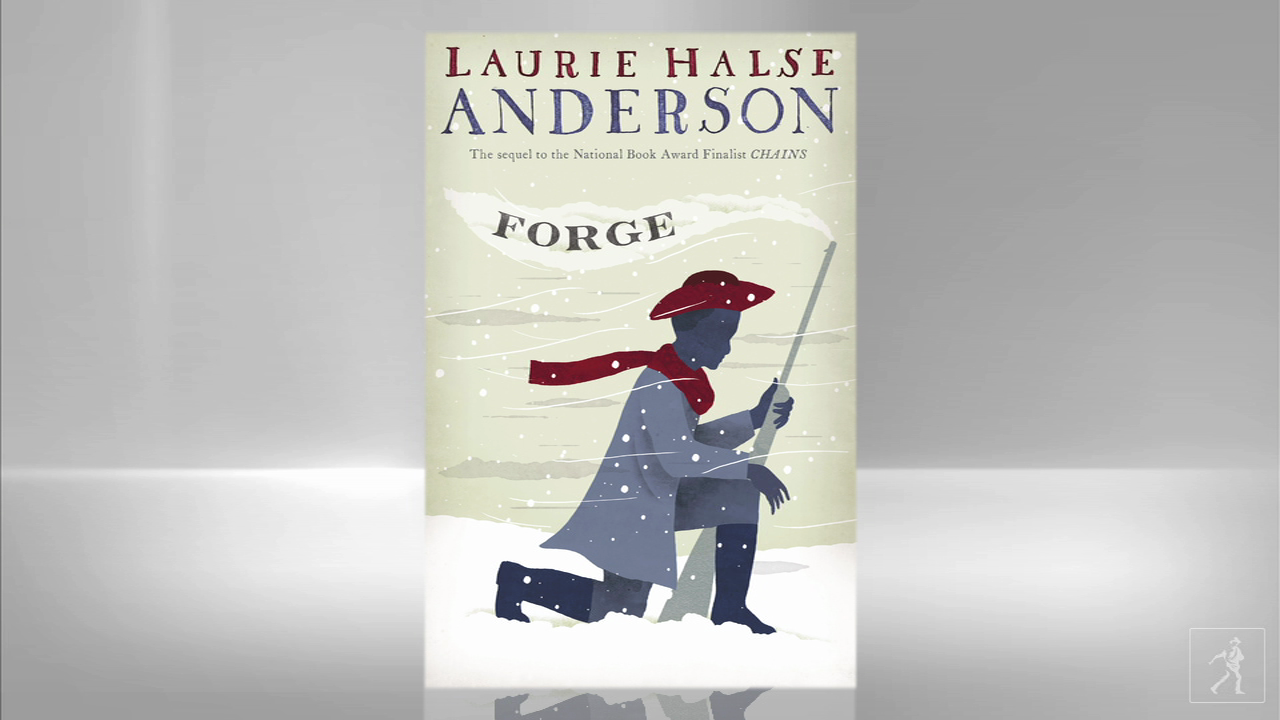 Writer Laurie Halse Anderson on her book FORGE and the inspiri...

Where Would Laurie Halse Anderson Like to Be Right Now? Find ...

Part of The Seeds of America Trilogy
By Laurie Halse Anderson
LIST PRICE $8.99
PRICE MAY VARY BY RETAILER

Part of The Seeds of America Trilogy
By Laurie Halse Anderson
LIST PRICE $8.99
PRICE MAY VARY BY RETAILER

More books in this series: The Seeds of America Trilogy